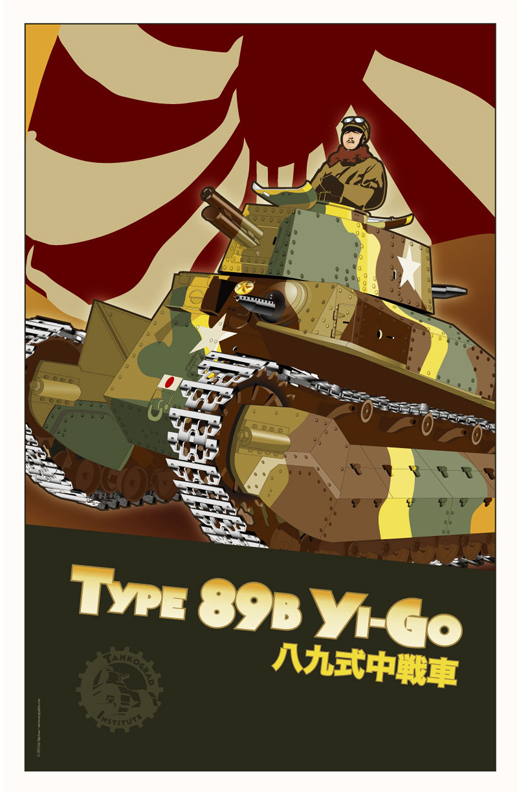 The Type 89 Yi-Go or Chi-Ro was a medium tank used by the Imperial Japanese Army. The Type 89 was a 1920's design, built to support the infantry, and thus lacked the armor or armament to defeat later designs, and was regarded as obsolete by the time of the battles of Khalkhin Gol, against the Red Army.

The type was used in small numbers during the opening invasion of the Philippines in 1942, and were later destroyed by US forces in 1944. 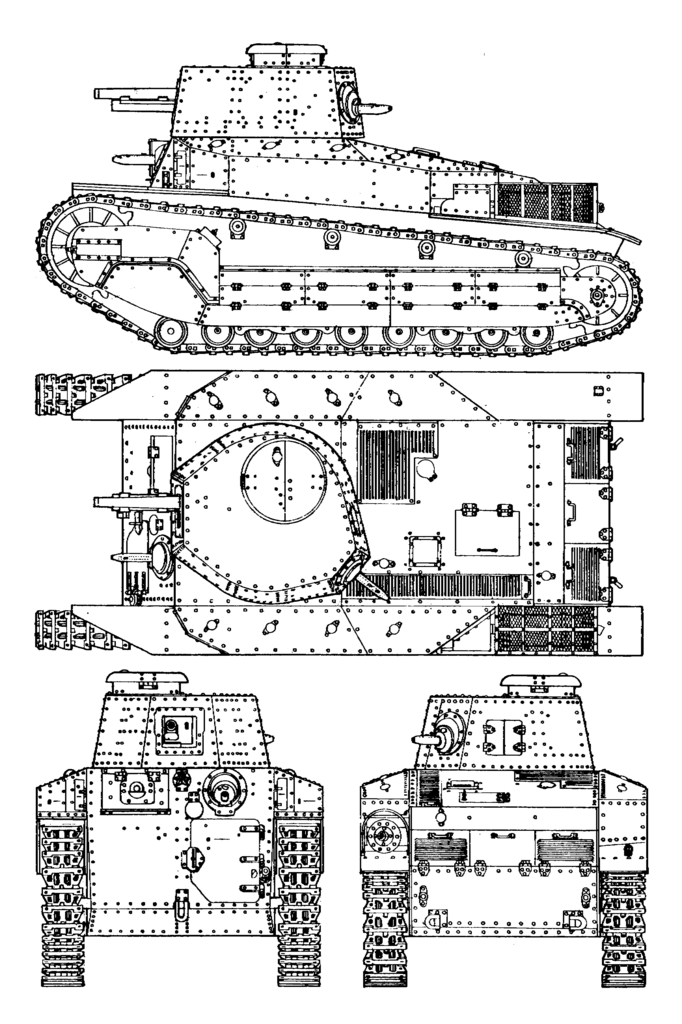