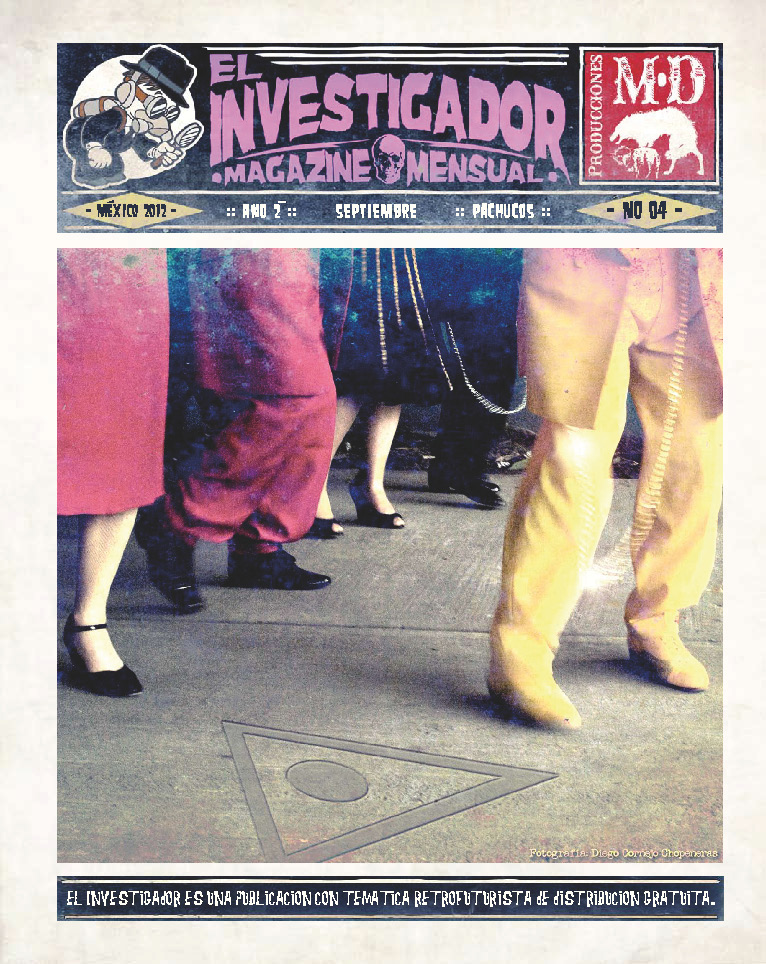 Well, it is almost September and we already released in the web this magazine with a dieselpunk theme.

It has 46 pages this time with many articles like Zoot Suit in the popular culture, México in the WW2, a review from the movie Zoot Suit from Luis Valdes, "Tin-Tan" a mexican comedian from the 40´s, Zoot Suit fashion, mexican radio &… Two Fisted Tuesdays with The Shadow - Can the Dead Talk

A few weeks ago, I posted about a double-feature in Seattle with more indescribable than you could shake a tentacle at.  Well, it looks like the fine people of the HP Lovecraft… 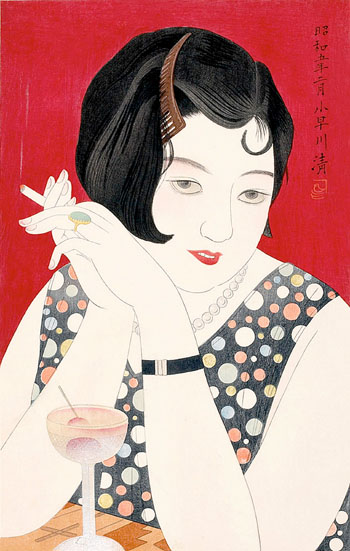 Horror of horrors, War has come to the Cabaret!  That dastardly Tojo hit us with our pants down and sucked us into this second World War.  I told you that neutrality thing was a bad idea and that we'd eventually be pulled into this war, right?  But… I was reading the latest issue of Cycle World magazine today and came across what I think is the most beautiful Café Racer ive seen. The "SpeedMaster" from Pangea Speed is a true beauty that combines the café racer style with true dieselpunk style, and is now on my Christmas list! I just purely like this bike from the ground up, Its got a Triumph Bonneville powerplant (2008) and a handcrafted body and soul, its a true one-of-a-kind café racer and all around… Firearms Of the Retro Future

When writing The Troubleshooter, I had to come up with the types of firearms that would exist in the retro-futuristic world of New Haven. Mick Trubble carries two main guns. His first choice is the Mean Ol' Broad, a heavy duty piece that fires explosive tipped slugs. I had a mental picture in mind when I wrote it: the pistol that Harrison Ford packed in the classic sci fi film Blade Runner. Recently I…

Two Fisted Tuesdays with The Shadow - Appointment with Death

The stars have aligned.  On this day, August 20th of 1890, Howard Phillips Lovecraft was born.

His works pushed sci-fi and horror into the new millennium and have been the nightmare fuel for countless artists around the globe ever since.  Here's to you, you deranged xenophobic antisocial momma's… We're in the good ol' USA once again!!  Or, well, territory thereof here in Panama in the Canal Zone.  And times are rockin' here, despite the world conflagration going on outside.  We're cruising the streets of this tropical paradise and hitting all the night spots, enjoying biding our time as we await our passage home on the Panama Clipper.  Quite the capstone to our long, but rather relaxing, exile.  Still, though, it'll be good to be back home and away from the horrors of war.  Thank… 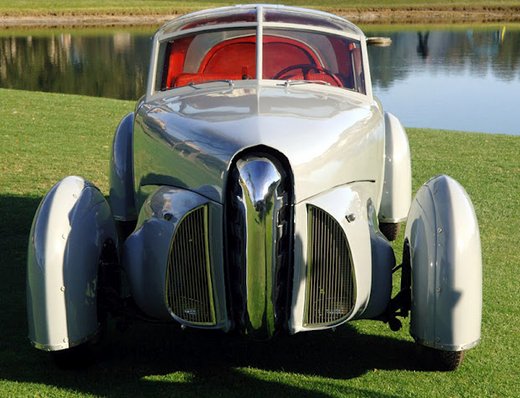 Not long ago, Tome Wilson asked us if we have any personal favorites from all of the songs we've played on MetronomiK and also Larry Amyett commented if there was a list where we put together all of the songs. We finally did, but just in case you don't understand Spanish, you can still enjoy our show because the music.