Bela Lugosi - THE MAN. THE MONSTER. It's ironic that Martin Landau won an Oscar for impersonating Bela Lugosi (in 1994's "Ed Wood") when Lugosi himself never came within a mile of one, but that's just the latest of many sad ironies… Continue

My Dieselpunk Outfit, So Far, by Deven Science

This weekend was fairly relaxing, as my girlfriend Kris and I had little on the agenda, but to work on our Halloween/dieselpunk costumes. That is, Kris worked on her Halloween costume, since we're still designing her dieselpunk outfit, and we worked on my dieselpunk clothes, since I'm just using last year's Cobra Commander costume. IThe hood was too tight last year, giving me a massive headache by the end of the night, so Kris has agreed to alter the hood before the day of. He helped develop the "street photography" or "real life reportage" style that has influenced generations of photographers that followed.
In 1931 he acquired the Leica camera with 50 mm lens that would accompany him for many years. He… Continue

Let's start Halloween week off right... with a clip that used to creep me right out as a child.

The Mascot is a short created by animation genius Ladislaw Starewicz in 1933. It combines live action footage with stop-motion puppets and early special effects.

The story is simple. A poor sick girl wants nothing more from her hard working mother than an orange (hey... it was the 30's). The mother's tears for her sick daughter bring to life a small dog toy… Continue 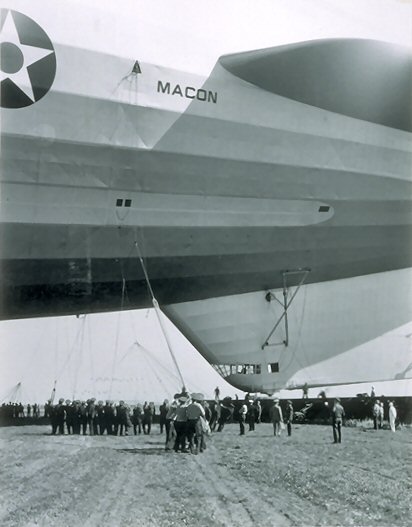 USS Macon (ZRS-5) was a rigid airship built and operated by the United States Navy for scouting. It served as a flying aircraft carrier, launching Sparrowhawk biplanes. In service for less than two years,… Continue 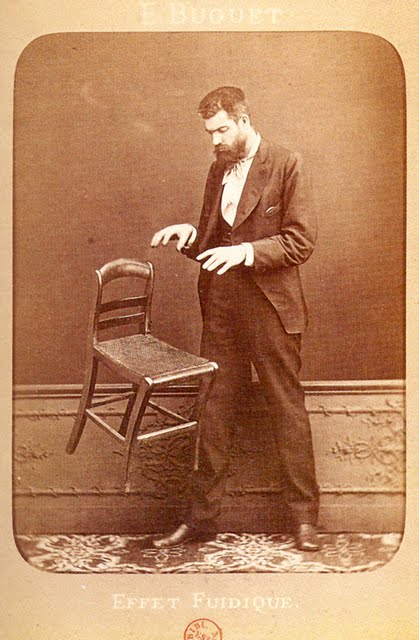 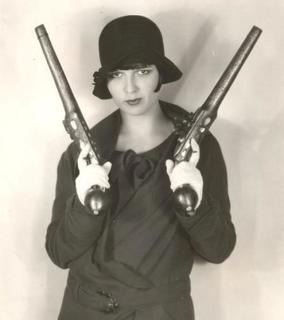 Louise Brooks is a 20th century icon. Her hair is her trademark. Her distinct Dutch bob framed a face of astonishing beauty. Fair skinned and freckled, Brooks appeared on film as something almost luminous. Her sleek black hair - the famous "black helmet" - defined a face both inviting and enigmatic. Her's was a "face that the camera… Continue

Ridley Scott is going back to the futurism, Reuters tells us. The "Blade Runner" director is joining forces with Leonardo DiCaprio to take on one of the most highly regarded dystopian works of literature: 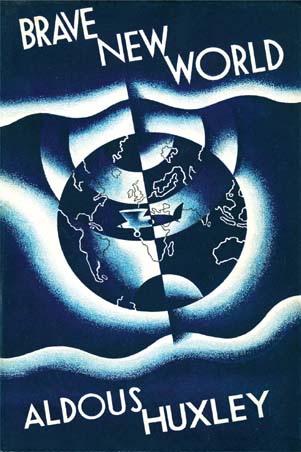 While Sir Ridley is making all the necessary preparations let us refresh the info on Huxley's novel. It was written in 1931 and published in… Continue 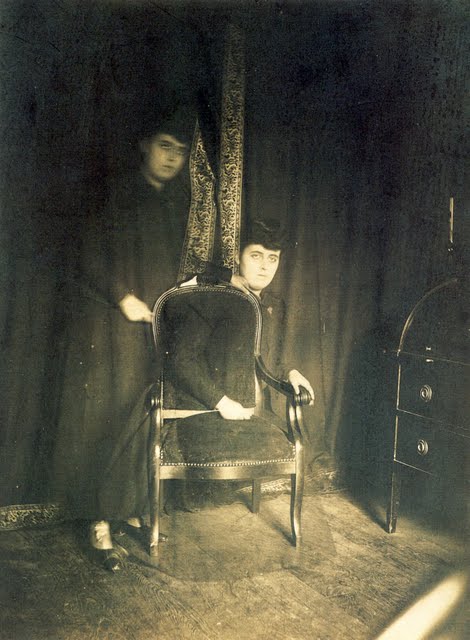 It is a perfect day to pay the tribute to the American trucks - full-size and pick-ups, so beautiful even in their ugliness, so cool, almost human. Like this 1940 Dodge Half-Ton Pick-up: 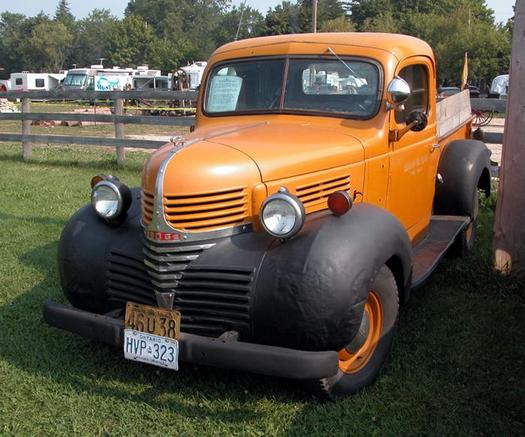 Or this 1938 Studebaker Coupe Express: 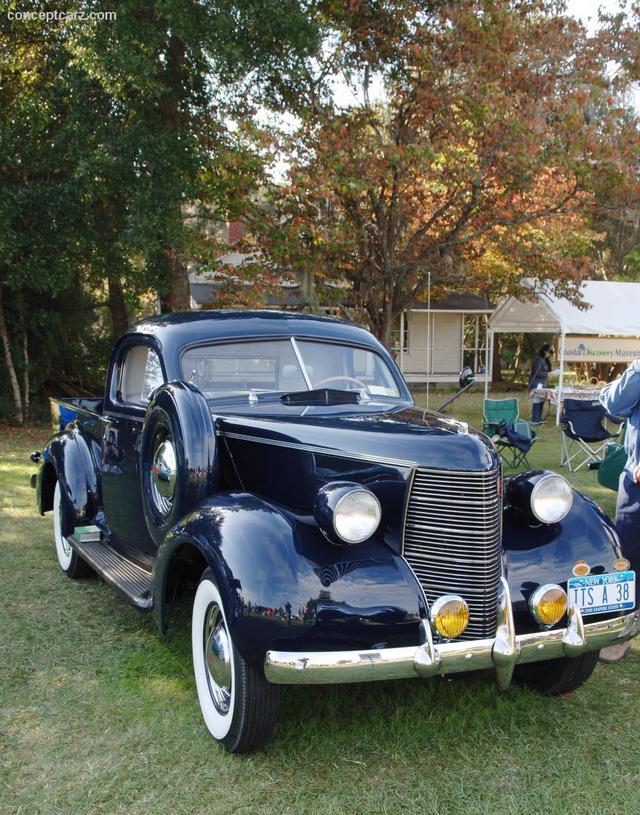 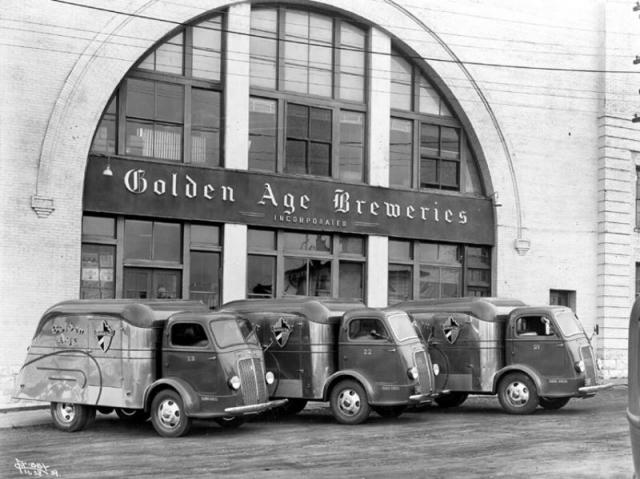 Humble workhorses of the Great… Continue 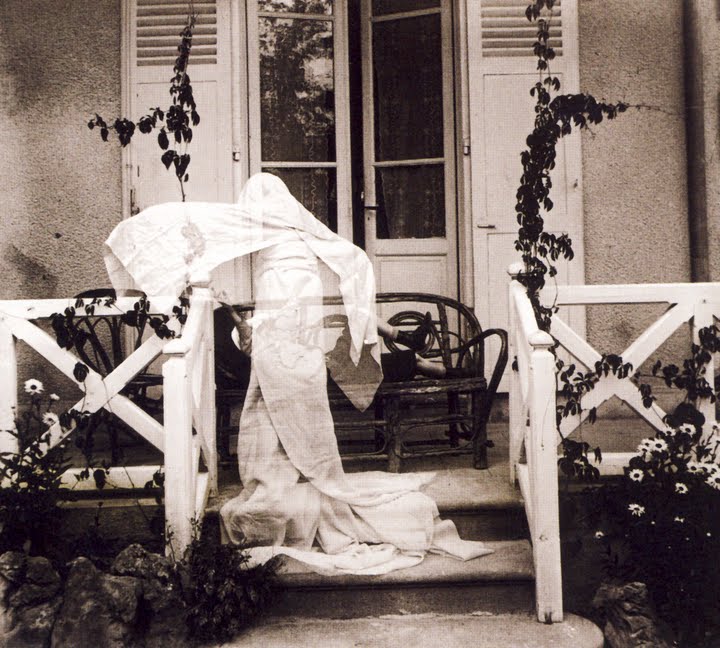 Because we can always use more classy dames in this gin joint... 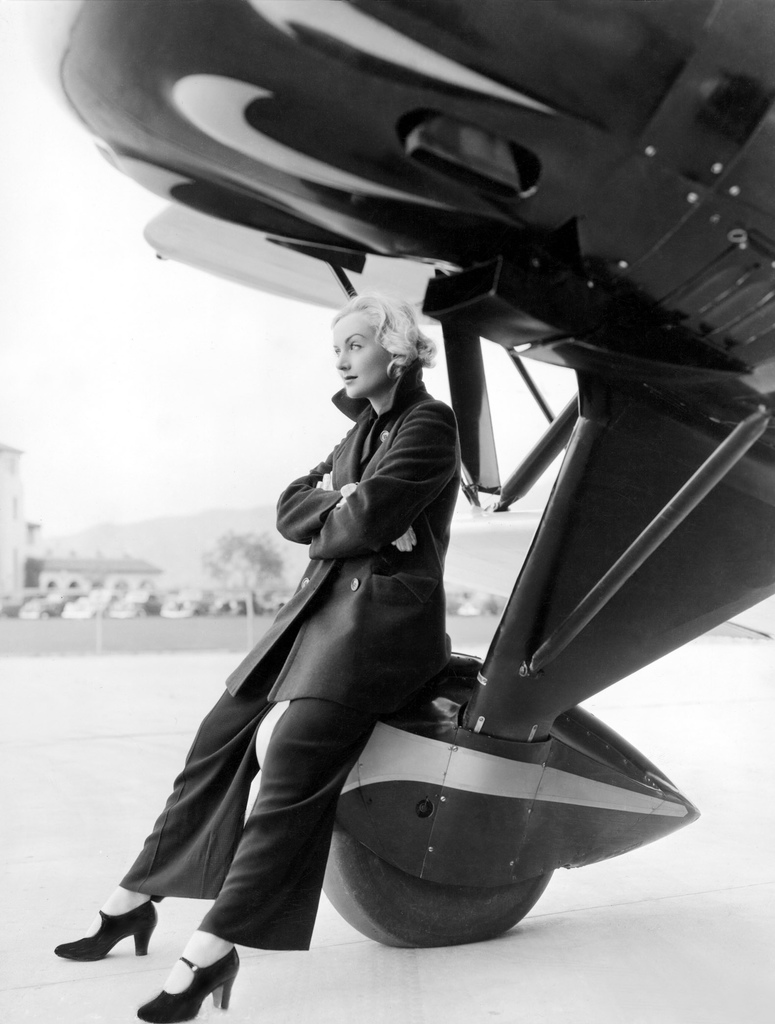 American actress and comedienne who starred in some of the most successful comedies of the 1930s.

After studying acting and dancing as a child, she made her screen debut as a 13-year-old tomboy in A Perfect Crime (1921); legend has it that the actress was cast in the role after the film's… Continue

London is rarely considered an 'Art Deco Mecca'. But actually there is a place for all styles in the British capital - with a rather good deal of Deco and the 30s Modernism. Just a few examples: Now the kitchen (equipped with double electric stove and other useful appliances) without the cooks: 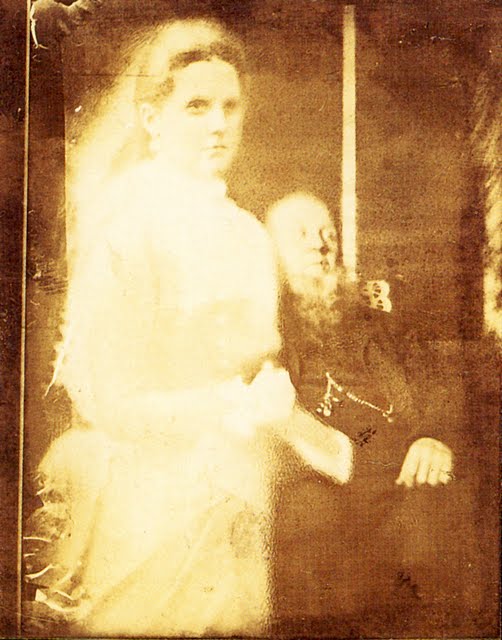 Our first Killer Serials showing is over now.

Did you watch it every day? Did you catch up with it when you could? Or, were you simply not interested?

If you didn't like it, please let me know why. Was it the story, or are you just not a fan of serials?

If you did like it, let me know how we can improve Killer Serials for next…

And so ends Houdini: The Master Mystery.


I hoped you enjoyed the feature.

If you want more, tell us and we'll keep rolling with the KILLER… Continue

What if?.. An Indirect Contribution

Among the books that ignited interest for 'a future that never was' this novel is probably the most significant. 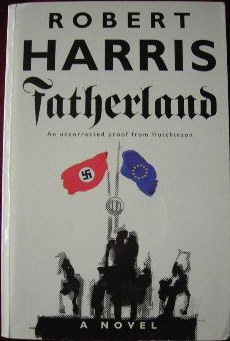 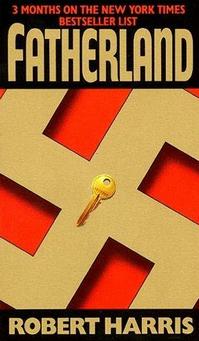 Fatherland, written by Robert Harris, appeared in 1992 in the midst of political debate around European integration and German re-unification. Part of this debate (first and foremost, the fear of German-dominated Europe) helped to sell over 3 million copies. From the point of pure literature, the book is far from… Continue