London was the final stop in a marathon journey around Britain filmed as a series of cinema travelogues. Pioneering filmmaker Claude Friese-Greene brought these picture-postcard scenes to life with a specially-devised colour film… Continue This article was published in the May 8th issue of Collier’s Magazine. Let's listen to the author, W. B. Courtney, who crossed the Atlantic on board of… Continue

US Navy Ordered to Listen for Martian Radio Broadcasts in 1924

It seems that a SETI (Search for Extra Terrestrial Intelligence) experiment happened decades before the Project Ozma occurred in 1960. The historians at the blog Letters of Note have uncovered a telegram sent in 1924 by then Chief of Naval Operations Edward W. Eberle instructing the United States Navy to listen for radio transmissions from the planet Mars.

The London Midland and Scottish Railway (LMS) introduced a number of railcars to service between 1933 and 1939. They were mainly single units but one was a three-car articulated set.

This was a three-car articulated railcar which was outshopped from Derby Carriage and Wagon Works in 1939. The cars were numbered 80000, 80001 and 80002. The streamlined three-car train was a single articulated unit; the two outer coaches were each 64ft long and rested on a centre coach that…

Fifty-five years ago, in October 1954, Mechanix Illustrated published a profile of the most imaginative American illustrator ever - Boris Artzybasheff. 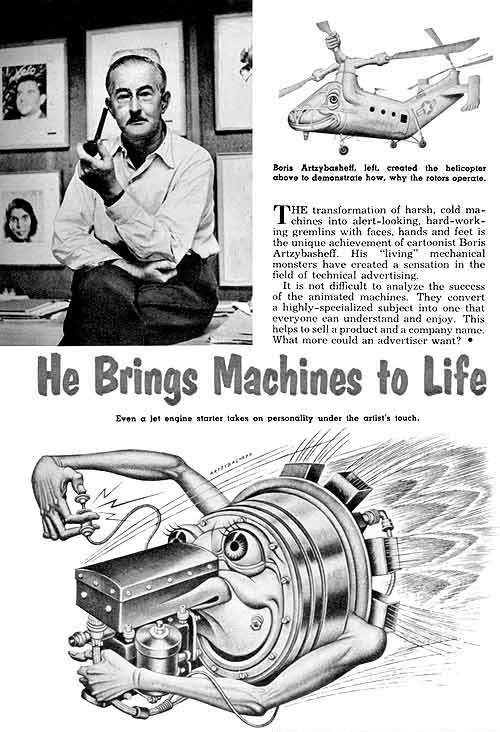 Artzybasheff was born in Kharkov, son of the author Mikhail Artsybashev. He is said to have fought as a White Russian. During 1919 he arrived in New York City, where he worked in an engraving shop. His earliest work appeared in 1922 as illustrations for Verotchka's Tales and The Undertaker's… Continue 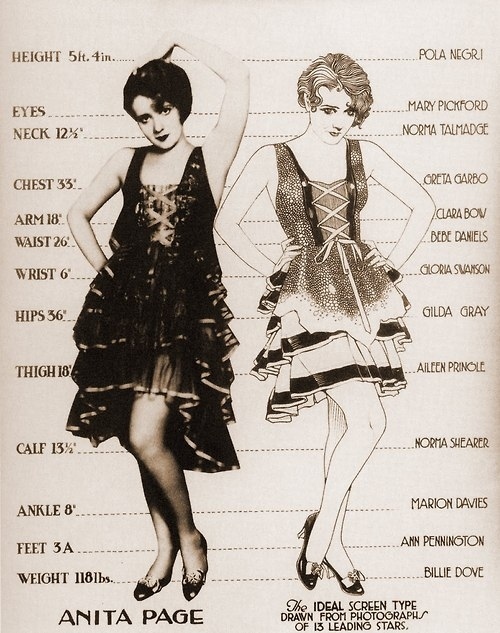 Not so long ago I had an honor to present you my distinguished friend lnago and his artwork. 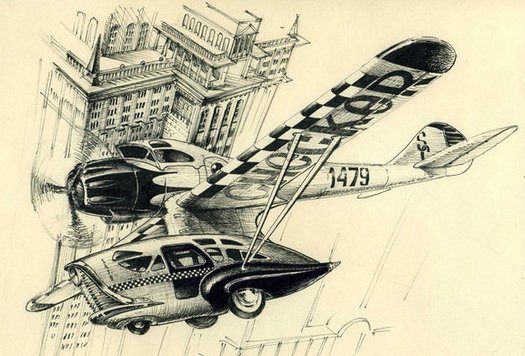 Since then, the author expanded his fleet of fantasy airplanes and photographed his custom-made miniatures -… Continue

I wanted to share this piece with my friends here at Dieselpunks that took me a couple of weeks to write:
"Epilogue For Rick's Cafe Americain... Life Imitates Art." I wrote this as a tribute or as a love-letter to a place that was a second home to me during a difficult time in my life 20 years ago when I had to say good bye to a young woman who wasn't any good for me. Or anyone else… Continue

Everyone knows the name Bugatti. But only a few had a chance to see Bugatti cars. Less than 8000 were produced and even less survived. 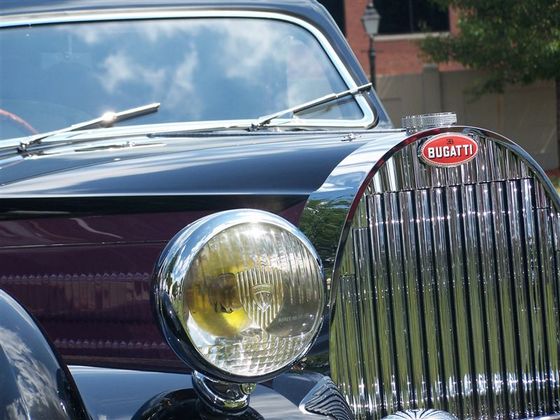 Ettore Bugatti designed cars and engines, high-speed trains and even airplanes. Coming from artistic family (his father was a prominent turn-of-the-century designer), he paid great attention to shape and detail. All Bugatti cars - spartan racers, stylish coupes or stately limousines - are a work of… Continue

In the United States, first high-speed lightweight trains were obviously inspired by the German Flying Hamburger. But from the very start they had their own distinctive style. Two of them together at the 1934 Century of Progress Fair in Chicago: On the right we see an articulated train built by Budd for the Burlington railroad. It was powered by Winton… Continue

Masters of the Sea & Air

Just a few pictures of different flying boats / seaplanes of the interwar era. Let us begin with the US Navy patrol aircraft PBY-1 , a not so-distant prototype of the civil Consolidated Commodore(1928):

Don't forget that the flying boats were the first long-distance passenger planes - and medium-range airlines widely employed different seaplanes in the 1920. Lake Havel near Berlin was quite a busy airspot. In the 1930s, the flying boats… Continue

Today was another productive day. I went over to my friend Kevin's shop to work on these bicycle parts I wanted to make. Knowing I was now to be back to work soon, and therefore short on time, I put the idea of making a springer front end on hold for now. I decided to make a simpler one that would still be unique. I cut the forks it had, extended them, and welded them back together at an angle so that the wheel would poke out further forward. I then welded a small brace on either side, to make… Continue

In the 1930s, a trio of diesel-electric ferries was built at the Cockerill Yards Hoboken for the Belgian Maritime Transport Authority (RMT). They were named after the children of Leopold III - Prince Baudouin, Prince Albert and Prince Philippe. The first of them was completed in 1934. During the trials, she established the world speed record for the diesel ferries: 25,25… 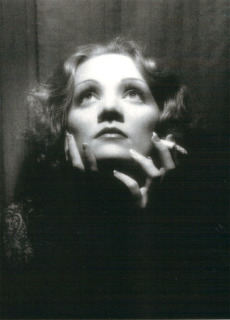 Actress, singer. Born Maria Magdalene Dietrich on December 27, 1901, in Berlin, Germany. One of the most glamorous leading ladies of the 1930s and 1940s, Marlene Dietrich is remembered for her smoldering sex appeal, distinctive voice, and unusual personal style. Her police officer father died when she… Continue

Photo of a Spirit Medium with Ectoplasm (1934) 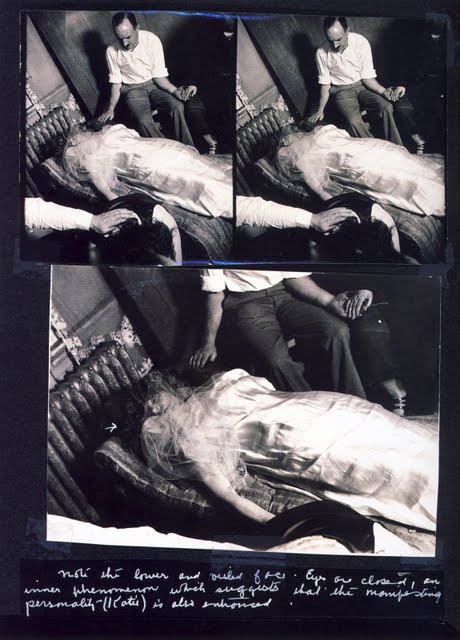 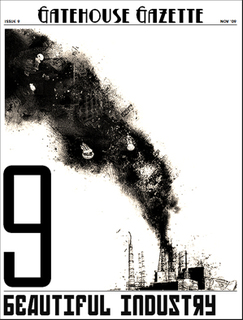 The steampunk movement is prone to resist the mindless use of technology prevalent in our society today. As SteamPunk Magazine put in their sixth issue (September 2009), “We adore the machines that come from an age before endless replication reduced everything into soulless copies of itself.” According to them,… Continue

The 1939-40 New York World's Fair, which covered the 1,216 acres of Flushing Meadows-Corona Park was the largest world's fair of all time. It was the first exposition to be based on the future, with an opening slogan of "Dawn of a New Day", and it allowed all visitors to take a look at "the world of tomorrow". 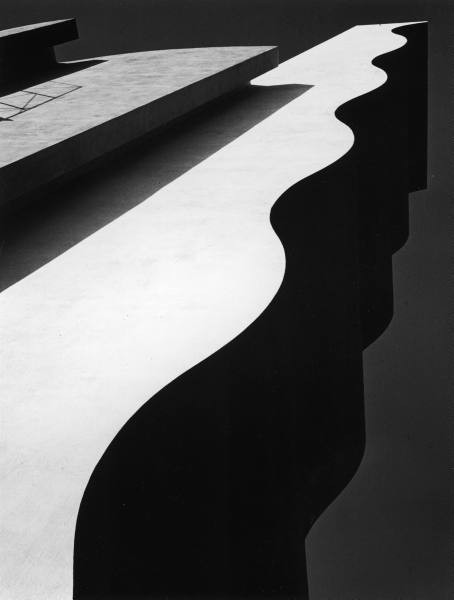 According to the official New York World's Fair pamphlet,
"The eyes of the Fair are on the future – not in the sense… Continue