Paratroopers jump with issued weapons, liked or despised. During D-Day U.S. troopers jumped with everything from the full-sized M1 Garand to the M1 Carbine and Thompson SMG. The German Fallschirmjager leaped into combat with K98k rifles, FG42 and MP40.

But what weapons armed the Imperial Japanese paratroopers that jumped into battle over Asia? Like many nations, Japanese small arms designers modified existing weapons to create the TERA series. TERA weapons were a class of… Continue

From Boston to Battle: The Johnson Rifle & Light Machinegun 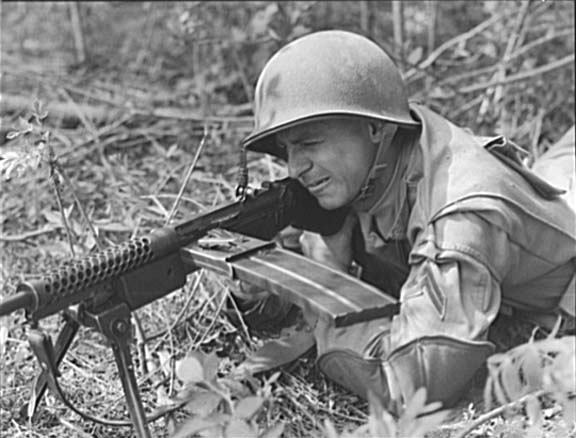 Even when prowling the courtrooms of Boston during the late 1930s, Marine Corps Reserve officer Melvin Johnson Jr. had an idea to create a rifle that was easy to manufacture, but more importantly accurate and deadly in the hands of a Marine rifleman.

Johnson scrapped together pieces of other firearms to create the first prototypes of the Johnson rifle system. In a day when a rifle was purpose built, Johnson cobbled together a patented idea that created not only a… Continue

What is a bull-pup you ask? It is simply a rifle with the grip and trigger assembly moved forward of the breach and magazine well. Operation is just like every other modern gas-operated rifle. It results in a shorter weapon, but not a shorter barrel length, which can degrade long distance accuracy.

And while futuristic appearing to this day, the first generation of bull-pups were birthed in the years right after World War II.

It was the late 1940s when British… Continue

Four Barrel Fury of the Skink 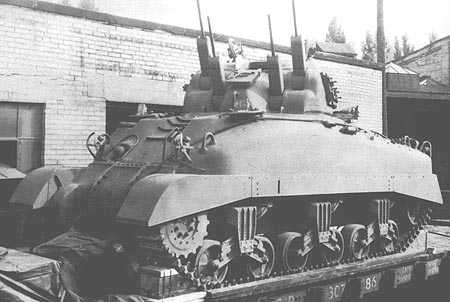 Self-propelled anit-aircraft systems have remained popular in Europe since World War II. Today we have the Tunguska in the CIS and from Germany, the resilient Flakpanzer Gepard. The United States flirted with a mobile anti-aircraft platform during the 1980s with the ill-fated M247 "Sgt.York."


However, going back to World War II the Canadian military came up with a system that effectively put four 20 mm auto-loading cannons into the turret of a… Continue

Exploding Lances of the Fukuryu 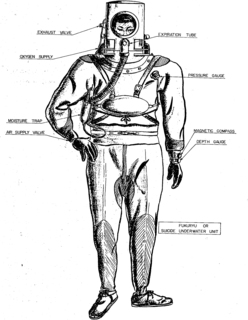 From the wrecked hulk they emerged. Walking like bloated zombies, the Fukuryu silently moved along the harbor floor, betrayed only by a faint trail of bubbles. But the rising gas was lost in the churn of propellers and exploding mist. The United States was invading the Japanese homeland and the Fukuryu were sent to stop them at the tip of an exploding spear.


* * * *
Most Americans are familiar with the…
Continue