The Streamline Story is often missing a couple of important links between the Teardrop Cars of the early 1920's and the mid-30's Airflows and Zephyrs. One of these links is the concept of Emile Claveau - a streamlined mid-engine car, first displayed in 1926 at the Paris Automobile…

This Monday I'd like to present one of the most unusual 35mm cameras: the Univex Mercury. It appeared at the market almost simultaneously with its much more famous automotive namesake.
The Mercury came from the most unexpected source.
The Universal Camera Corporation didn't get much respect from the established photo industry*. Everything they did was… Continue

Today is the Indian Day! British Triumphs, German BMWs and Zundapps, immortal Harleys - they all have been featured in this column.
Here is the first of three posts dedicated to the Indian legacy. Vintage Motorcycle Library has got a real treasure chest… Continue

This small camera was one of the most technically advanced gadgets of the 1930's. He began to work on the Compass around 1930, but it was finally… Continue Presented at recent Amelia Island Concours d'Elegance, it is an exact replica of the 1919 Hélica built by Marcel Leyat (1885-1986), a French aircraft engineer and entrepreneur. The 1924 Ermanox was introduced under the name Er-Nox. It was made by Ernemann in Dresden. The camera has a huge and unusually fast Ernostar f/1.8 lens. 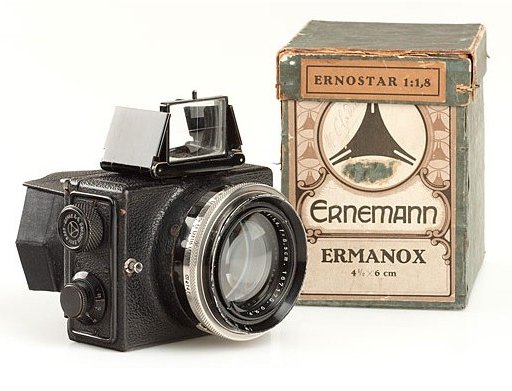 This large aperture made available light photography a real possibility. Ermanox could do the impossible, literally! 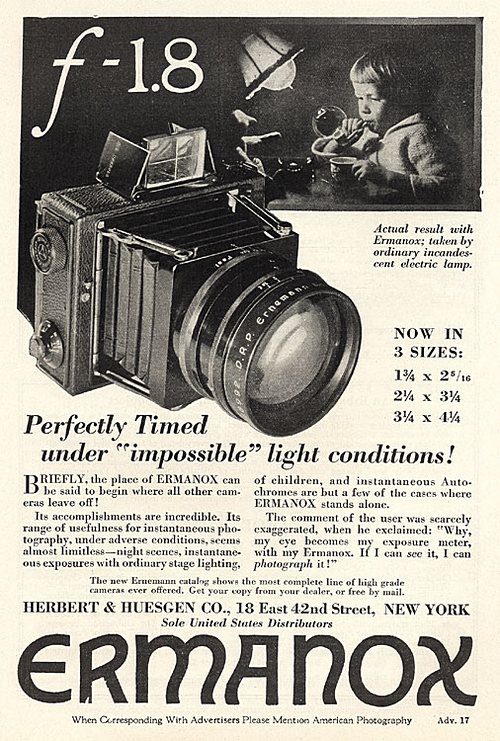 At the end of 1937, the Reich contacted Zundapp and BMW, two of the larger German motorcycle manufacturers. The German army demanded a bike that met the following criteria: 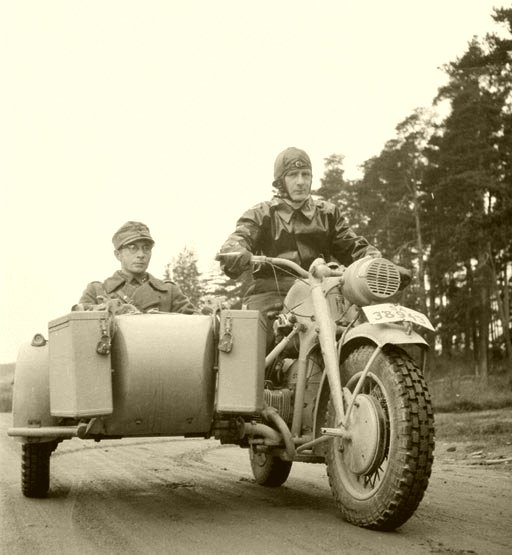 • Ability to carry a payload of 500kg (1,102.3lb), the equivalent of three fully equipped soldiers, including arms and ammo.
• It had to cruise at 80kmh (not quite 50mph) and be able to reach… Continue 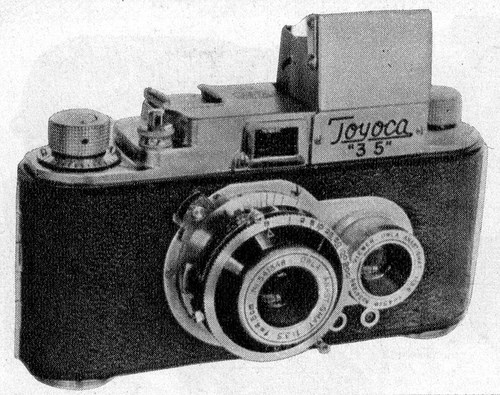 Not the first of its kind: before the war Zeiss Ikon produced the Contaflex, a 35mm TLR with intercheangable optics, a heavy, inconvenient and expensive device: Zeiss' experiment failed, but after the war a similar scheme (with different layout) was adopted in Japan.
Let me remind… At his website one can find images of airplanes, ships, locomotives and armored vehicles - like this Char B1bis tank. Most of M. Bechennec's work is relevant to our genre.

Browse the album or enjoy the… Continue Built for Major Henry Segrave to take the land speed record from Ray Keech, Golden Arrow was one of the first streamlined land speed…