Igor Sikorsky is remembered as an aircraft designer well ahead of his time. But at least once in his long career, he was unfashionably late. As early as in 1913, he designed world's first four-engine bomber (initially destined for transport &.research). Nine years later, he…

One of France's most impressive and highly successful cars - the Renault 40CV Type NM des Records aka the Montlhéry Coupe: In the 1920s, vehicle manufacturers were locked in an all-out race to set new records, a fashion encouraged by the construction of speed rings. In France, the Montlhéry ring built in 1924 set the stage for many a confrontation, with the last word going to…

The Art of Stefan Norblin

Today, I'd like to present a small collection of posters created by one of the most influential Polish artists during the Interbellum. Stefan Norblin was born in 1892 in an artist's family in Warsaw. His father, Piotr Norblin, was a well-known painter. Young Stefan studied art in Antwerp and Dresden. He opened his own atelier in early 1920s.

Norblin was a dazzling figure… Long before the terms "SUV" and "crossover" were coined, Volvo started to build off-road vehicles. The TPV (Terrängpersonvagn m/43, i.e. Off-road Passenger Vehicle, M1943) was a crossbreed between a light truck and a taxicab. The platform and some mechanical parts were borrowed from the LV-series light truck, and the body from the… 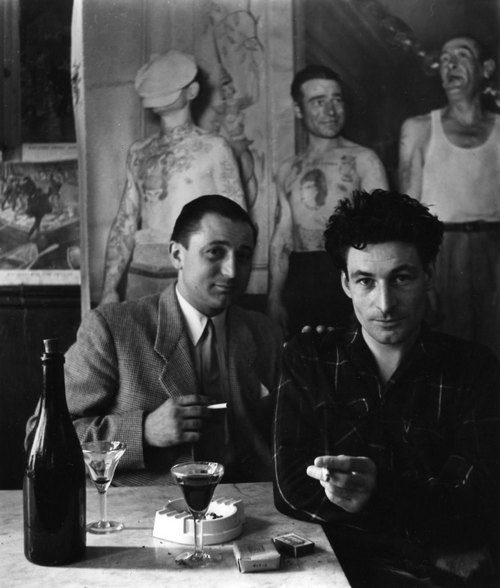 His birthday was celebrated worldwide. The celebrations were led by Google, sticking a one-day doodle on their main page. Better later than never - let's celebrate too.

You can read Robert Doisneau's biography… Designed by Gianni Caproni and Dino Giuliani, this six-engine biplane was the largest landplane in the world. The Caproni Ca.90 made its maiden flight on October 13, 1929 - two weeks before the 7th anniversary of Fascist takeover. It had an unusual layout, with two tandem pairs of 1,000hp Isotta Fraschini Asso engines above the 46.6 m (153 ft)…

This not-so-famous car make is related to at least two great names in automotive history - Reid Railton and Richard Seaman. 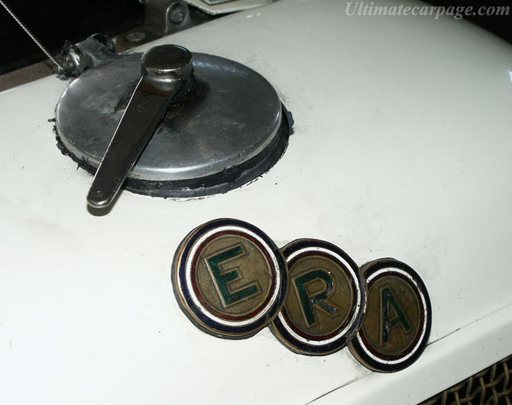 British Motorracing was at an all-time low in 1933, Bentley's Le Mans domination seemed ages away and Britain's last international single seater success dated back to the early 1920s. A wealthy amateur racer felt something had to be done… After the first United Pacific Streamliner, a 600hp three-car articulated set, came a 900hp six-car 10001 train, and soon afterwards - the City of Los Angeles, a six-car train hauled by a stand-alone 1200hp locomotive.…

S.A.M. #40: Pictures From the Exhibition A lot of interesting aircraft under the streamline panels! On the left, there is a bi-motor reminiscent of the DH.88 Comet - but probably it is the Caudron C.640 Typhon, a close copy of the famous de Havilland airplane inspired by no other than …

Here is a story of one of the most successful 1930s racing car types - the Mercedes-Benz W25. 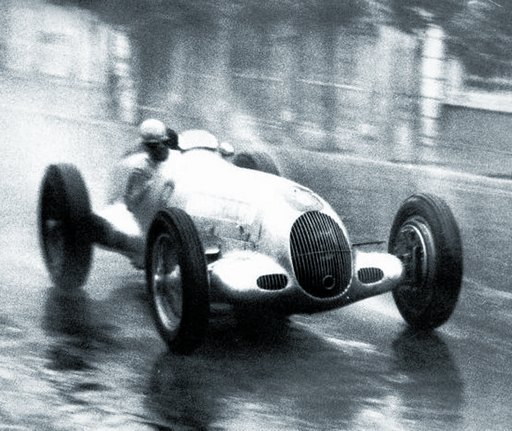 For Mercedes-Benz the arrival of a new German government in 1933 and a thoroughly revised rule-book for the 1934 season provided the final push to build a Grand Prix car for the first time the Daimler and Benz merger. Appalled by the defeat at Avus in May of 1933 to the…

Recently, I discovered a very special kind of timepieces. Usually described as 'purse watch', the Ermeto was made by Movado company in Switzerland. By the way, Movado (of the 'Museum Watch' fame) is probably world's only watchmaker with an Esperanto name. In international language,…

I'd like to present here, in graphic form, one of the Diesel Era most dramatic pages. Civil War in Spain (July 17, 1936 - April 1, 1939) was by no means an internal conflict - both sides, loyalist Republicans and rebellious Nationalists, were supported by foreign powers, accusing each other of being "puppets" in the hands of, respectively, Soviet Union and…