A rather unorthodox Swedish aircraft started its life as a piston-engine fighter to become a jet-propelled attacker. Here it is, the SAAB J21, together with the Model 92 compact car, another SAAB product. The picture was taken in 1948, when the jet version was already airborne. 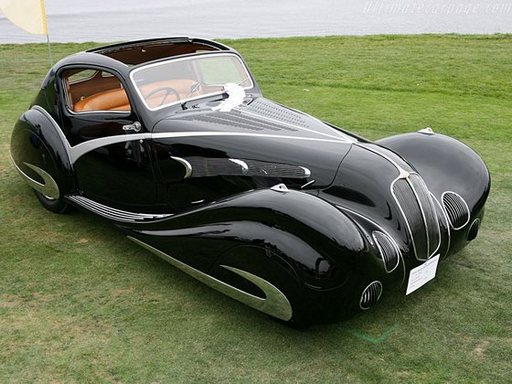 One of the 135's biggest assets was the relatively low-slung chassis, which made it a popular choice for custom coachbuilders, but naturally also increased the car's handling characteristics*. Although not quite under-slung, the use of independent front suspension and arched frame members at the rear contributed to the car's…

Knights of the Air: Lafayette Images

Volumes are written on the Lafayette Escadrille, a French fighter unit composed largely of American volunteers. 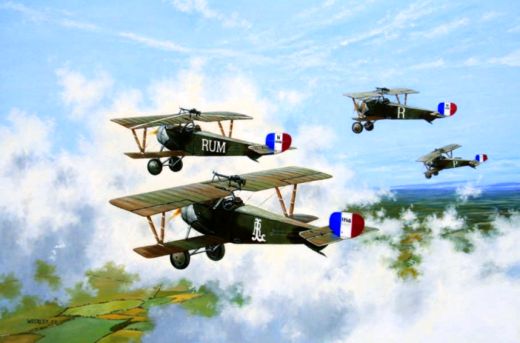 There is a lot of valuable sources, books and movies telling the story of the Escadrille organized by Dr. Edmund L. Gros, director of the American Ambulance Service, and Norman… In 1925, the Soviet Air Force approached TsAGI with a requirement for a heavy bomber with total engine output of 2,000 PS (1,970 hp) and either wheeled or float landing gear. Tupolev OKB started design work in 1926 with the government operational requirements finalized in…

Once upon a time there was a tramway & carriage operator in Bristol unhappy with the performance of horseless omnibuses... So this operator, already experienced in the tramway production, started to build its own buses. Since 1908, Bristol Tramways and Carriage Company Ltd. (which gave birth to the famous Bristol Aeroplane Company) was a part of the British automotive industry. Let's see some:… Evolved by Paul Deville from the R.IV reconnaissance bomber designed by Rene Caudron, the R.11 three-seat biplane was originally intended as a Corps d'Armee aircraft, but was destined to find its forte as a three-seat escort fighter. Its design was similar to the Caudron R.4, but with a more… The Junkers Ju 90 airliner and transport series descended directly from the Ju 89, a contender in the Ural bomber programme aimed at producing a long-range strategic bomber (see below). This concept was abandoned by the RLM (Reichsluftfahrtministerium, Reich Aviation Ministry) in April 1937 in favour of smaller,…

Built using aircraft engineering, the 1940 Special Speedster was one of several cars that were made for the personal collection of Edsel Ford. 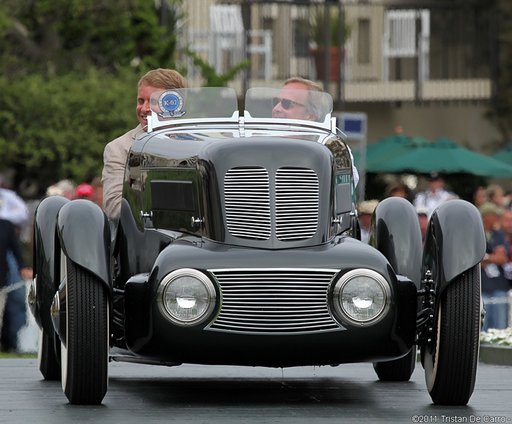 He had Lincoln-designer Bob Gregorie design a new Speedster on the Ford V8 platform. The result was six boat-tail Speedsters that were custom built a modified chassis and unique aluminum body. The second was built in 1934 and was much more streamlined than the initial car.…

Knights of the Air: Canada's Best

Most decorated Canadian WWI hero, William G. Barker was a person of outstanding bravery and skill. The son of Mrs. George Barker, of Rathwell, Manitoba, William George Barker left high school in Dauphin to enlist in the Canadian Mounted Rifles in December 1914. He spent eight months in the trenches before he received a commission in the Royal Flying Corps in April 1916. After starting out as a mechanic, he qualified as an observer in August 1916 and…

With all due respect to steam power nothing is more Dieselpunk than a Diesel-motor unit. Want a biplane? Want it to look like an airship? You've got it! Vickers Vimy Commercial was an offspring of a wartime bomber design which arrived too late to be pressed into action. The 'original' Vimy with its slender fuselage well deserves a place in the Aviation Hall of Fame: it was the first aircraft to cross the Atlantic. On June 14, 1919, two British… Marmon's parent company was founded in 1851 manufacturing flour grinding mill equipment, and branching out into other machinery through the late 19th century. Small limited production of experimental automobiles began in 1902, with an air-cooled V-twin engine. An air-cooled V4 followed the next year,…

Knights of the Air: Bloody Paralysers As early as December 1914 during the First World War the Royal Navy's Director of the Air Department, Captain Murray Sueter requested "a bloody paralyser" of an aircraft from Frederick Handley Page for long-range bombing. The phrase had originated from Commander Charles Rumney… The stamp was issued in 1935 to commemorate the German railroads centennial. It features a streamline steam locomotive of the new 05 Class (DRG Baureihe 05), designed by Adolph Wolf and built by Borsig works in Berlin-Tegel. The locos (there were only two of them in 1935) had 4-6-4…

Probably the most gorgeous military floatplane ever built. I've got scores of ultra-Dieselpunk aircraft up my sleeve: ugly, weird, almost impossible... But this weekend, resuming my duties after a prolonged vacation, I'd better share with you some great looks - along with an unusual story. Meet Jack Northrop's beauty!…