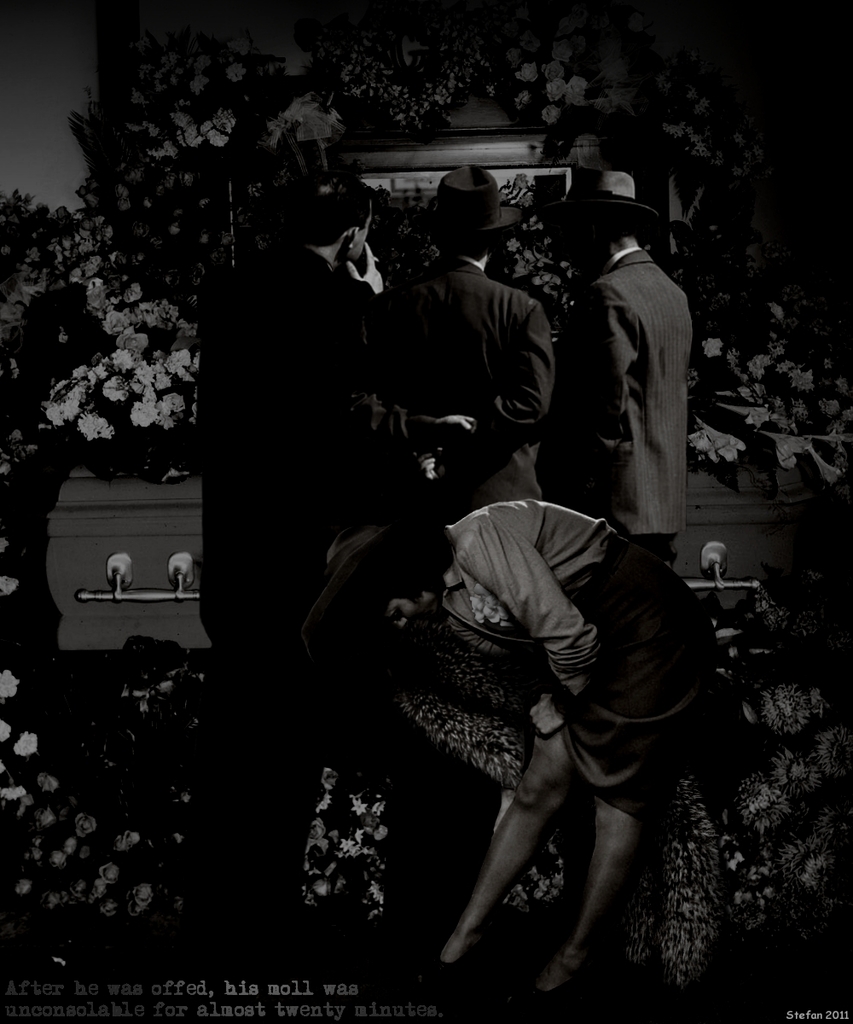 But is this a flashback, or did the projectionist mix up the reels ? Even the director can't be sure... The dawn that never came.

I'm always hopeful, with so many talented fellows on Dieselpunks, that someone, maybe, will link these pictures to each other in some noir storyline ! Anyway, thank you so much, everybody, for such a warm welcome to this stuff. It wouldn't be half as fun to design without you to share it with. 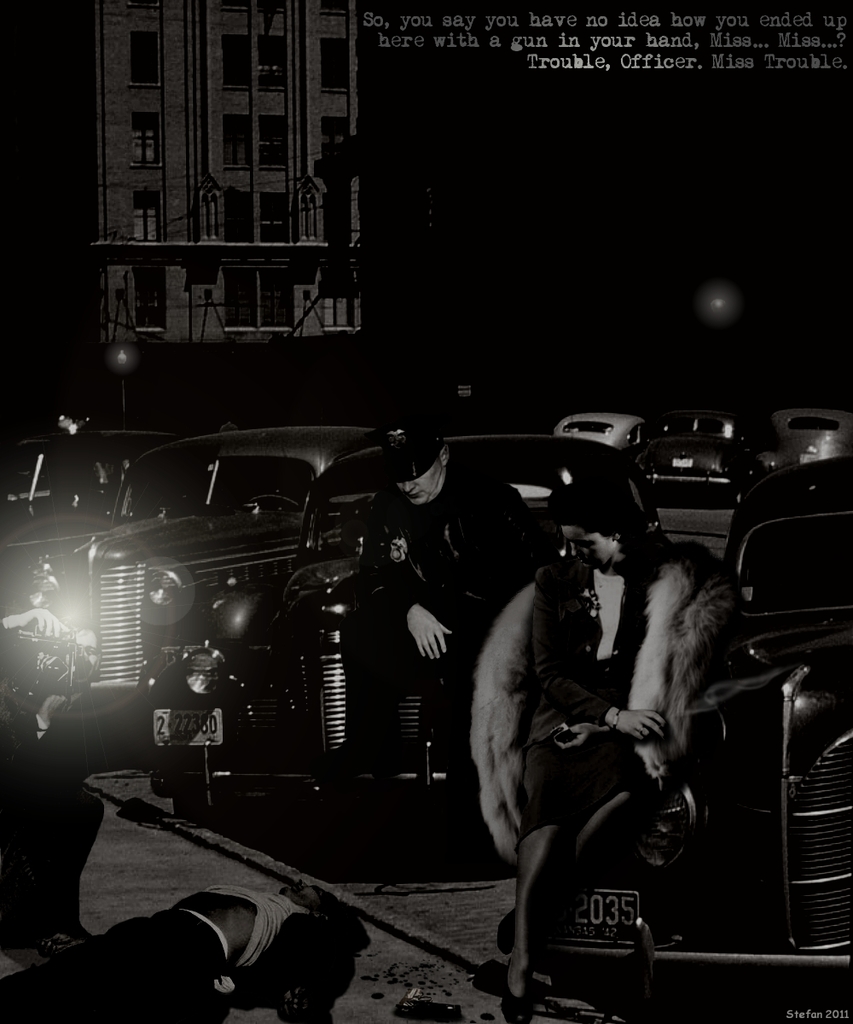 I'm possessed by the ghost of Barbara Stanwick, I think. Sometimes, a man needs a woman who's woman enough to remind him that he is a man - that is, if he is man enough to take it.

A Shot in the Dark Our daily dose of noir. Beautiful, hot people just screaming danger, like they so often do.

I'm so glad (some of) you, guys, like this set. Thnak you very much for your interest and kind words ! 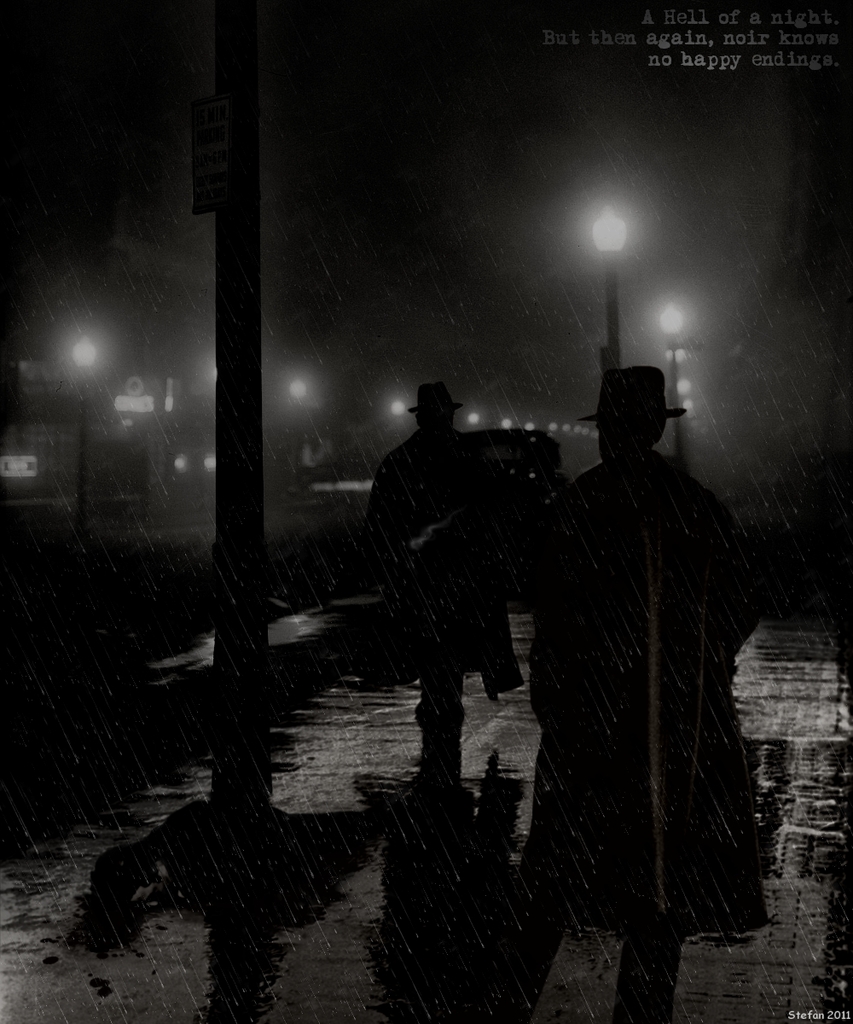 Those who, like Mister Pilsner Panther, hinted that "what happens after the El Coco Club closes" is trouble... proved to be right. From Diesel City Noir, again : what would be a film in that genre without a shady club complete with its torch singer, cigarettes girl, jazz band and, of course, guns, guns, guns ? Diesel City Noir : a mysterious film noir classic that probably was. Or could have been. Or never was. Or still is but never will be...You get the gist of it? Me neither. 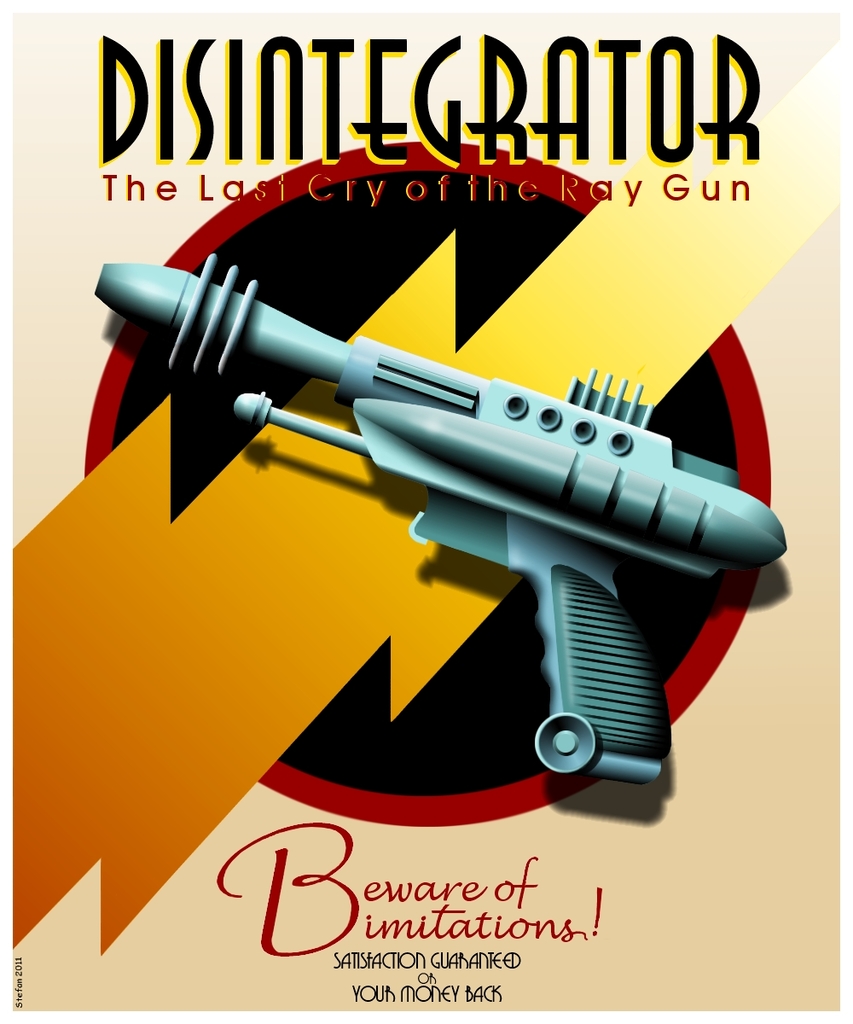 The design of this ray gun was inspired by a patent drawing officially registered in the early fifties by a Mister Grover C. Schaible (most efficiently assisted by his lawyers, whose names cannot be read )... "The harder they fall", here-today-gone-tomorrow glory, Vanitas Vanitatis... and all that sort of things. I'm sure you got the idea.

Out of my long time fascination for Robert Cottingham's mindblowing artwork, plus, of course, the Diesel era… 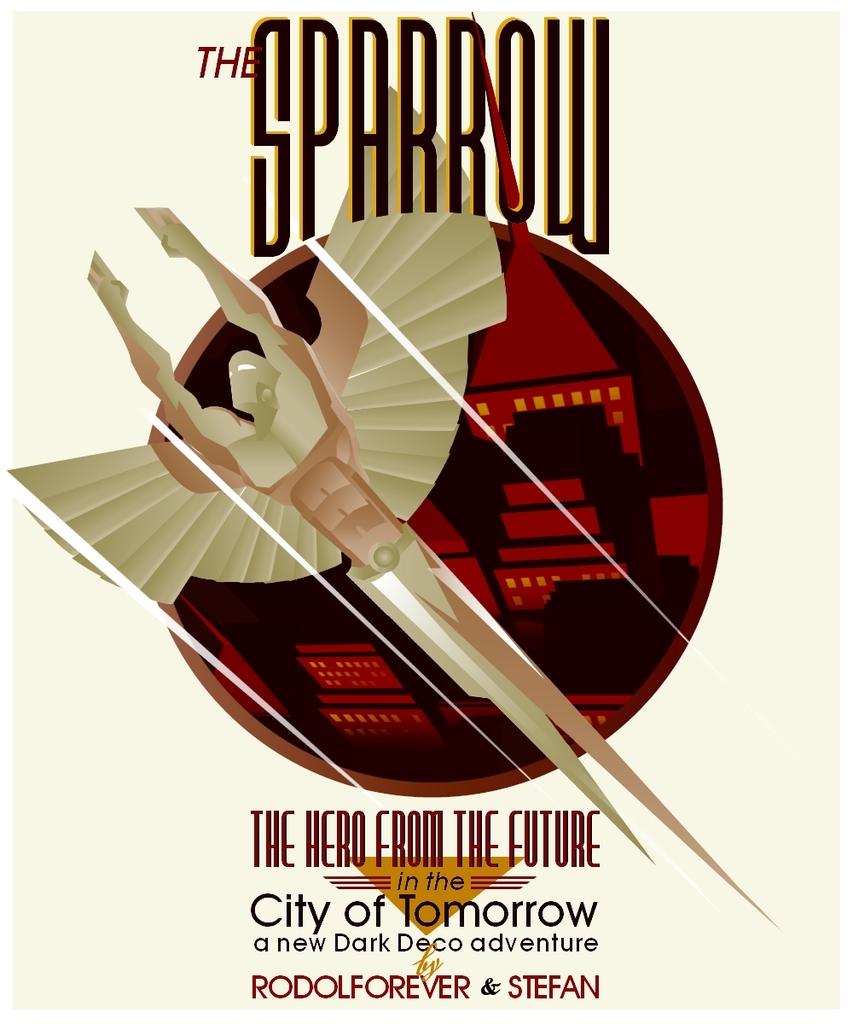 Cover for a project as a collaboration with Rodolforever, the master of graphic Art Deco revival and the sweetest of guys :…