Hi everyone!  We've been working on a Steampunk / Dieselpunk world & film for the last four years, and we're finally about to finish up.  We're a group of fans and independent filmmakers, who set out to make something people said was impossible, but it's now almost done.  It's a short film, a video game concept, a graphic novel, a TV series, and more.  It's called "Valiant," and it's inspired by classics like Indiana Jones, Star Wars, Firefly, and more, but set in our all original Dieselpunk / Steampunk world. Set in a dystopic future, Valiant is an independent steampunk/dieselpunk action–adventure short film. Not just a movie, Valiant is a full original world, a unique cast of characters, and the potential launch of multiple story lines and a trans-media universe.

Valiant follows the Valiant Three - three wanted Air Pirates in a nuclear devastated Europe - who stumble across a mysterious lost child princess that may be the ticket to their freedom. 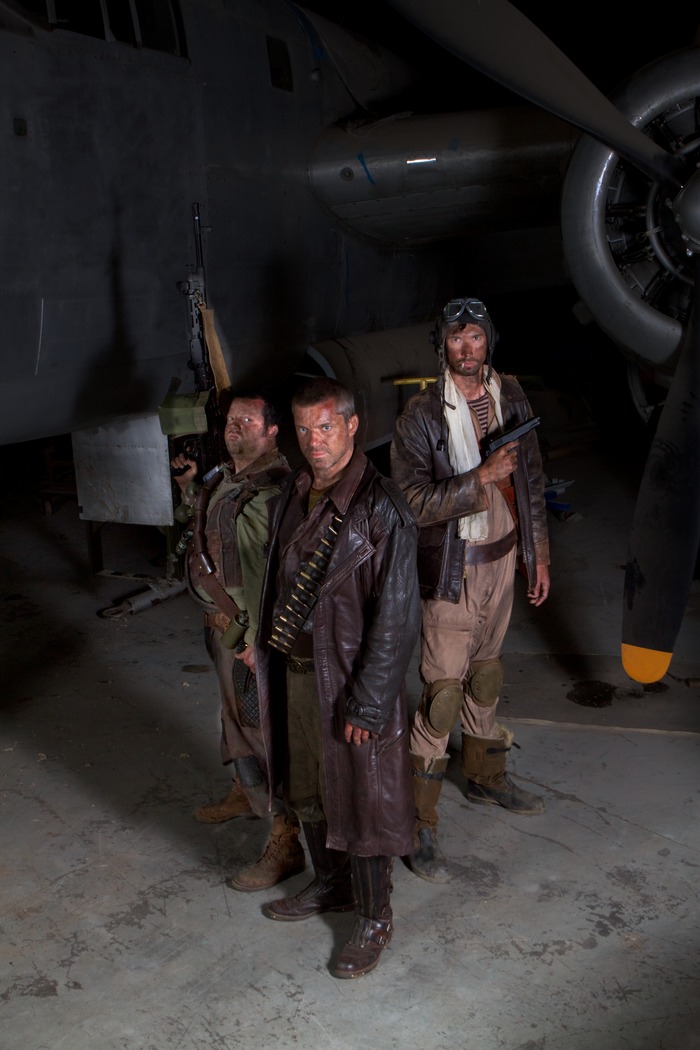 However, now we're asking for the help of other fans and fellow artists.  After finishing the majority of the development and shooting the short film, we pitched what we had to Hollywood greats like Fon Davis (ILM Practical; Star Wars, Transformers 3, Nightmare Before Christmas) and Greg Boettcher (New Deal Studios; Dark Knight Rises, Inception, Serenity, etc), who have come on board, offering to help for a fraction of what they would normally charge to help us finish a project like this right; using classic miniature based VFX, which we will then combing with new CG from students to create the best world possible.

Have a look around our website for more info, pictures, and a draft trailer.  Also below is the link to our Kickstarter...we've raised nearly $10,500 already, but we only have 6 days to raise another $3000+, which is why we're now here directly asking for help.  This is what we need to pay for base costs to finish thing up, but you can read more in the links below if you'd like.

Times are hard, and if you can't pledge, no worries, believe me I know how it is; however, if you do have ideas on where else we could post the project, like blogs, sites, pages, etc, let us know, or if you feel like it, pass it around!  Everything helps!

Thank You Everyone!  Also, feedback or opinions are always welcome!!! 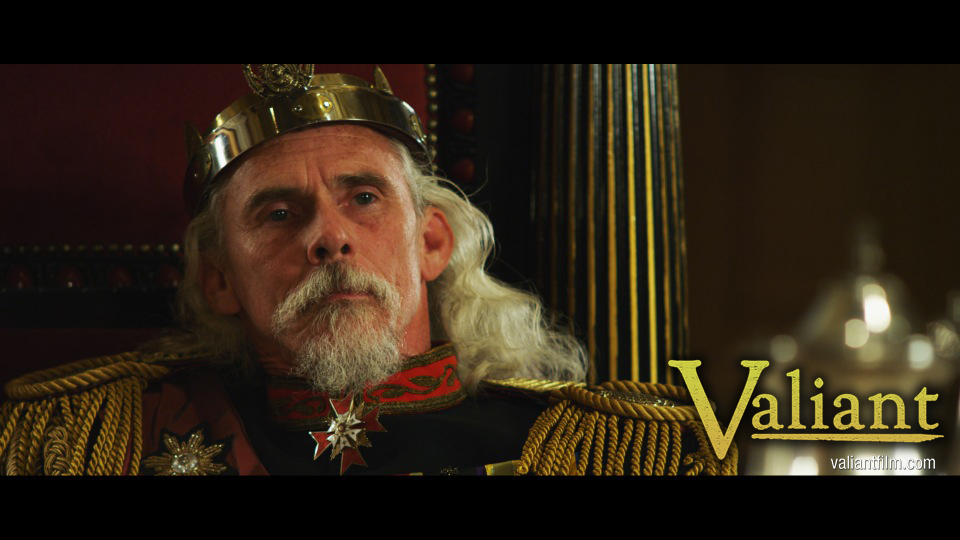 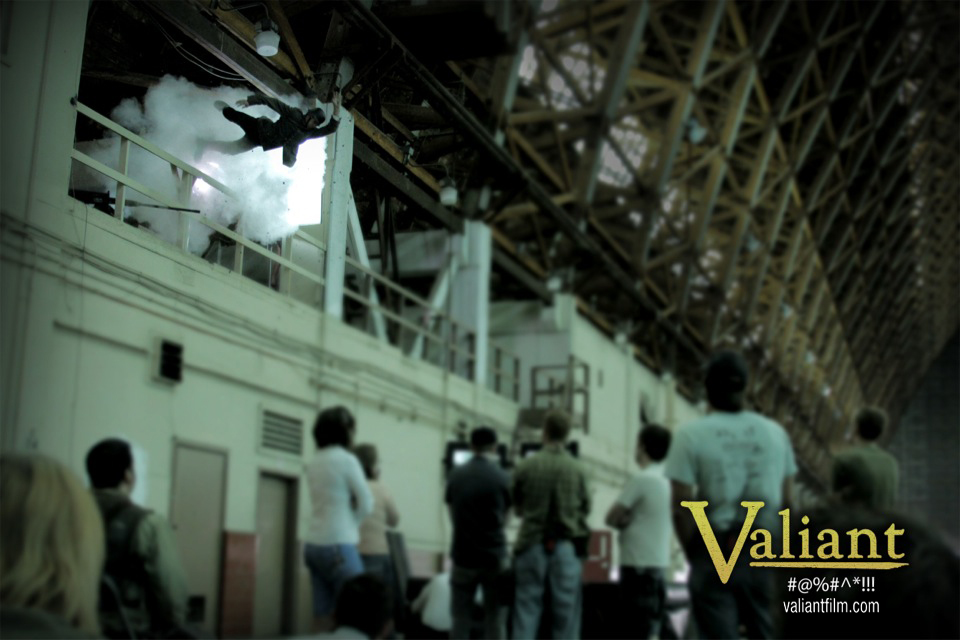 Just an idea = SF/F fans love T-shirts, patches and ball caps. You might draw a few bucks and additional advertising with some featuring the VALIANT and/or her great nose art.

Hope you go with some book novel series, rather than just graphic novels.

Thanks guys!!  We're trying to target a TV Series and maybe also a feature possibly, along with attached assets like the video game, graphic novel, etc.  Help us spread the word or even pledge if you can, without this last bit of money we'll have trouble finishing it up, we're so so close!

I can not wait! Would really, REALLY like to see this come out as a TV series (preferably cable to increase its life expectancy)!!! FANTASTIC job, guys! Spreading the good word as fast as I can hit the links!