Yesterday was Comic Book Day in the States.

We didn’t have a parade, and there were no fireworks in honor of Superman’s latest haircut, but we do still conduct our strange ritual as American nerds.  Gathered in our motley robes, we descend upon the closest comic book store in search of community and free swag.  The day passes, we endure strange smells, and the 14 year old boy inside us hopes beyond hope that a cute girl will arrive dressed as Power Girl… but she never does.

In the end, it’s not really the day that matters, or the cold pizza.  It’s knowing that there are other nerds out there who have the same kink for funny books that you do, and that makes all the difference.

So, in honor of May the 4th, here are some comic book titles I think you dieselpunks (and steampunks) will love to track down in the coming months. Description: Dean Motter and his groundbreaking creation are back in a new series perfect for first-time readers and longtime fans! Radiant City’s government has been overtaken in a coup, and only the mysterious Mister. X can stop its new masters from using authoritarian psychetecture to remake the minds of every citizen! Mister X: Eviction is a great jumping-on point to the classic series, and it also features an additional, standalone Mister X tale! 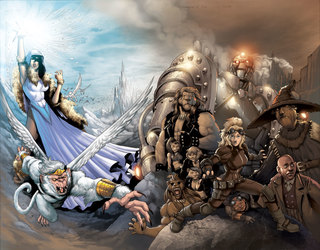 The Steam Engines of Oz

Description: Epic steampunk re-imagining of the World of Oz set 100 years after the events of the original movie. In an Oz ruled by a once revered hero, salvation comes from the unlikely wrench of Victoria Wright, who dares to question the status quo and sparks a rebellion. This FCBD edition will give you an exciting extended preview of the upcoming graphic novel and a look at what else Arcana’s SteamPunk Originals line has in store for readers! 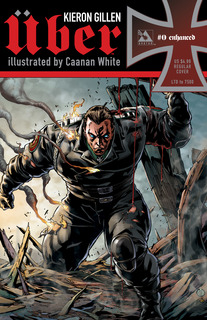 Description: A new alt-history WWII series introducing a reversal of the Captain America tale where the Nazis have unleashed super-powered soldiers to either win the war or salt the Earth behind them.  It’s told with a splatterpunk fanbase in mind, so gorehounds should keep a bloody eye open for this one. 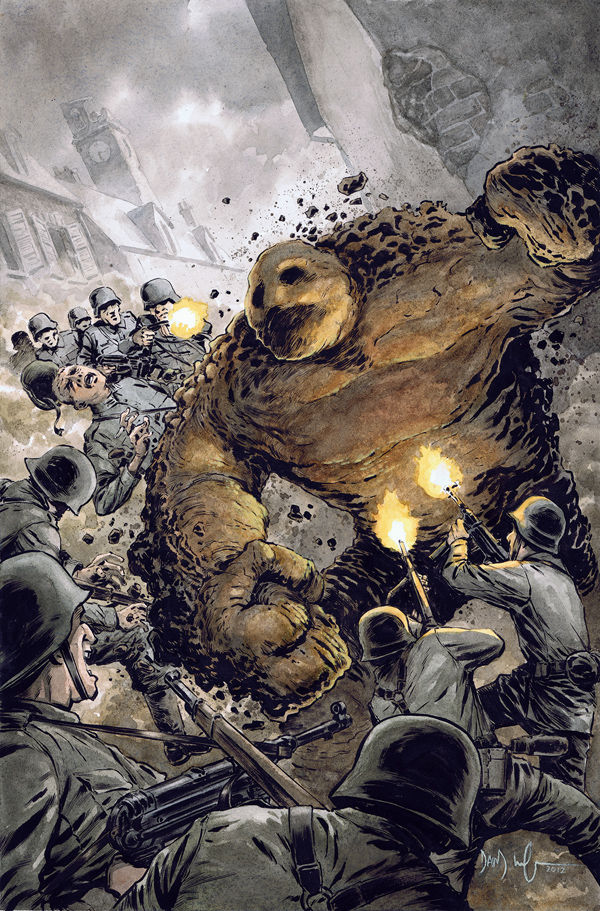 Breath of Bones: A Tale of The Golem

Description: The giant clay monster from Jewish legend goes on a Nazi-killing rampage in order to protect the inhabitants of a small Jewish stronghold and an injured British pilot. 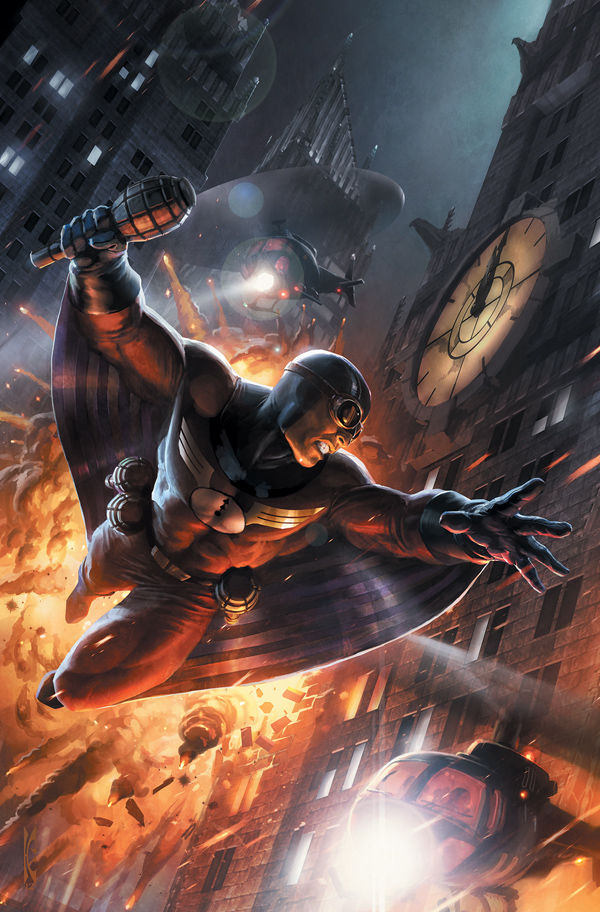 Description: Captain Midnight - fighter pilot extraordinaire and expert inventor - hurtles out of a freak storm in the Bermuda Triangle and into the twenty-first century. 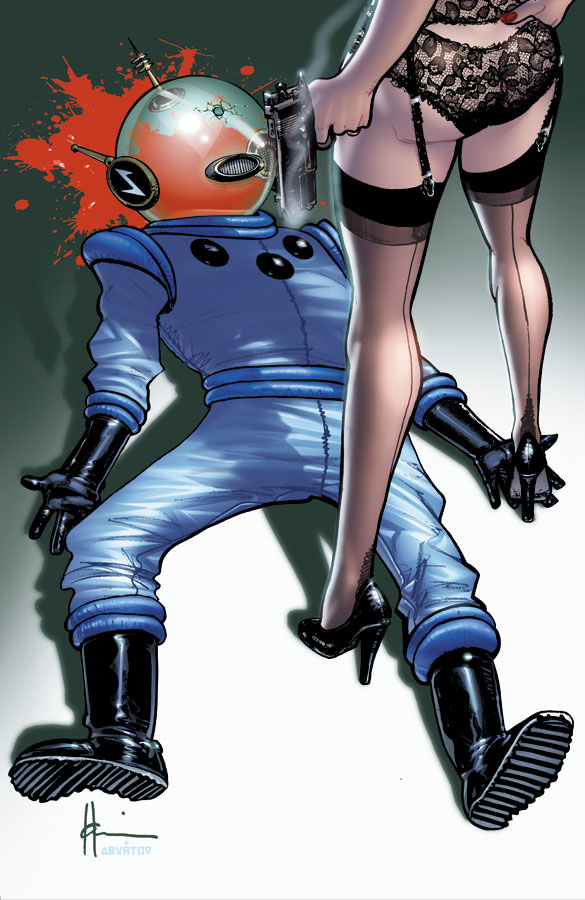 Description: The star of beloved daily television serial “Satellite Sam” turns up dead in a flophouse filled with dirty secrets. The police think it was death by natural causes but his son knows there was something more… if only he could sober up long enough to do something about it. This noir mystery shot through with sex and violence exposes the seedy underbelly of the golden age of television. 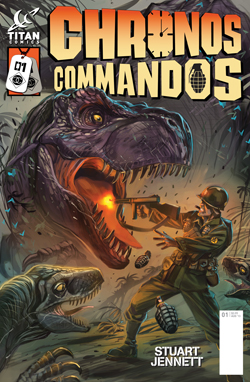 Description: When the Allies and Nazis develop time-diving technology that could see the Second World War derailed by creatures from the Cretaceous, only the Sarge and his band of misfit soldiers can save the future – by saving history! Dinosaurs! Giant crocodiles! Albert Einstein with a machinegun! All that barely scratches the surface of the first issue of this astounding, fully-painted pulp spectacular! The Rocketeer / The Spirit: Pulp Friction

Description: The Rocketeer/Spirit: Pulp Friction features a murder mystery and political intrigue. From the grim and gritty streets of Central City where The Spirit navigates through the urban underbelly of corruption to the sunny skies of Los Angeles where The Rocketeer soars above the Hollywood elite, these two classic characters will become enthralled in murder, mayhem, and all manner of danger-and with a healthy dose of signature humor tossed in for good measure.

WOW! I host a comics show on Comicspriceguide.com and you've found some titles that even I wasn't aware of yet!