The ambitious criminal Rico (Edward G. Robinson) moves from the country to the big city in the east and joins Sam Vettori's (Stanley Fields) gang with his friend Joe Massara (Douglas Fainbanks Jr.). Sooner he becomes the leader of the gangsters and known as Little Caesar, and gets closer to the great mobster Pete Montana (Ralph Ince). In a robbery of a night-club, he kills the Crime Commissioner Alvin McClure (Landers Stevens) and his pal Joe witnesses the murder. When Rico orders Joe to leave his mistress Olga Strassoff (Glenda Farrell), she makes a serious decision. 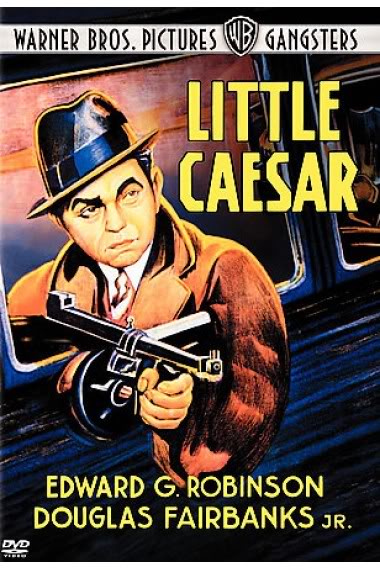 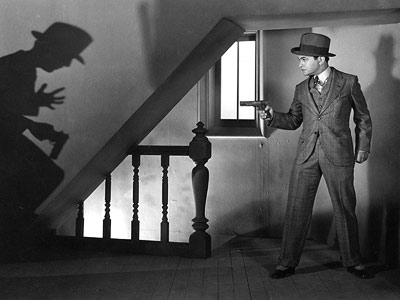