Mike Sullivan (Tom Hanks) works as a hit man for crime boss John Rooney. Sullivan views Rooney as a father figure. However after his son is witness to a killing he has done Mike Sullivan finds him self on the run trying to save the life of his son and at the same time looking for revenge on those who wronged him. Jude Law co stars as a hit man hired to kill Sullivan.


Click here to watch "Road To Perdition" in full 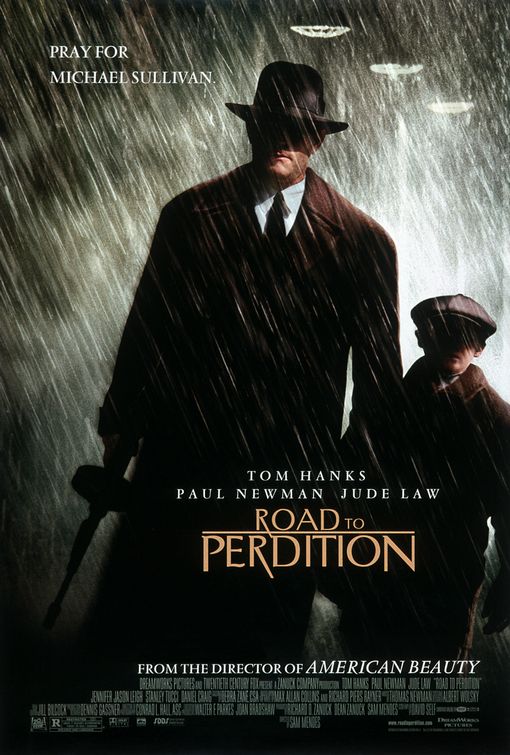 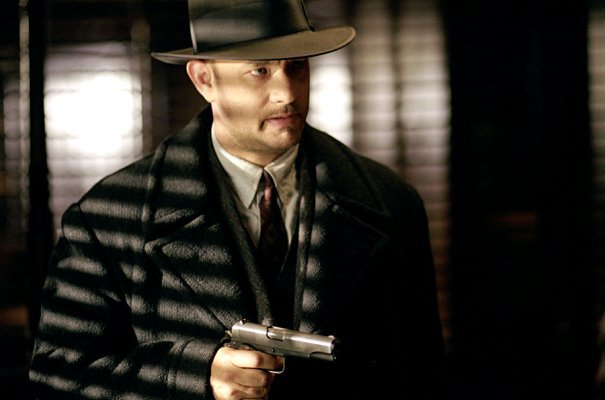