I'm happy and proud to announce that a big, large book of texts and illustrations has just been published. It's titled, well... DIESEL CITY. The book has been in the making for quite a while and, apart from the pleasure of seeing it complete now, the main reason why I'm so happy and proud about it is that DIESEL CITY, right from the beginning and all the way till its completion, has been very much a "Dieselpunk family affair".

DIESEL CITY has the immense privilege to include not just one, but two brilliant forewords written by no other than our dear host Tome Wilson himself and Nick Ottens, the webmaster of The Gatehouse. What better godfathers could I have ever hoped for the book than the two leading voices of the Dieselpunk culture?

Tome also achieved a wonderful English adaptation of the original French text of DIESEL CITY, not just translating it but bringing to it his own touch, the priceless touch of an expert. He also coped with the supervision of this entire English edition, thus making the book available in both languages. The task was definitely not easy and I'll never thank Tome enough for the great job he did at it.

Also, DIESEL CITY gathers, among many more illustrations, artwork designed over these past years for members of Dieselpunks.org as prominent as Lord K, Larry, Cap'n Tony, Piper Williams, Hayen Mills, Athena Prime and more. All  of them courteously gave me permission to include these illustrations to the book and I'm very grateful to them for that. 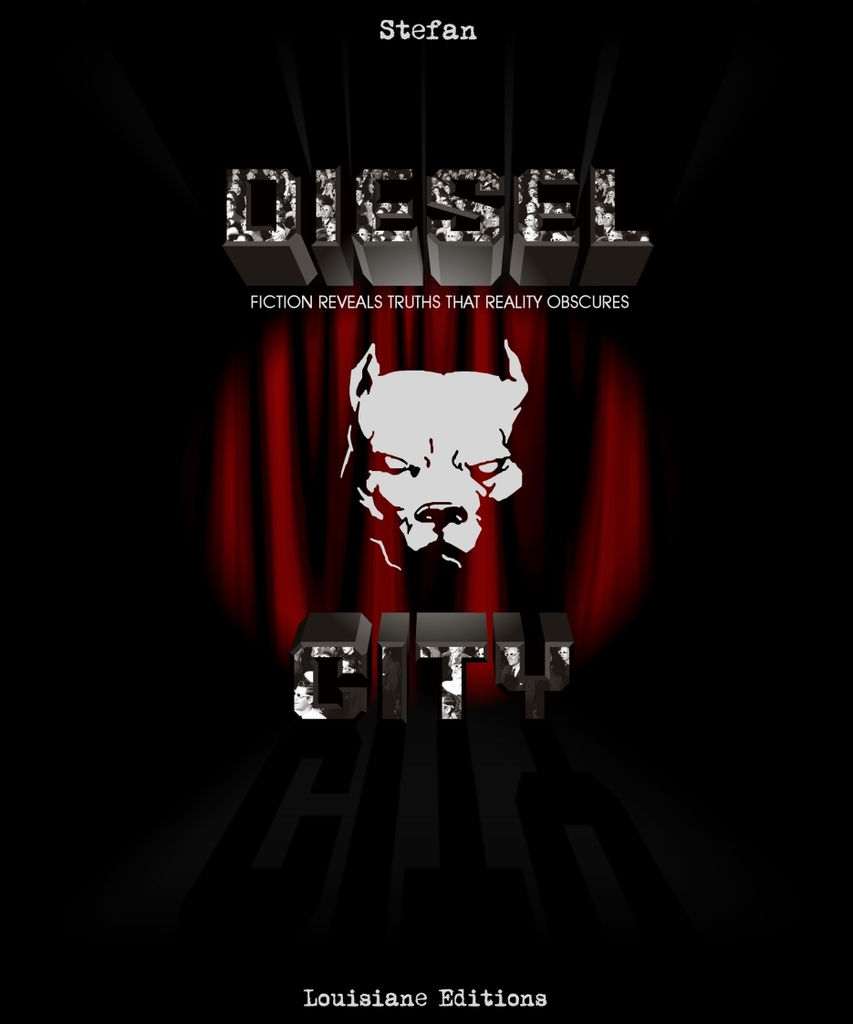 It will come as no surprise to those who are familiar with my stuff to know that DIESEL CITY is dark, dystopian, noir, complex and stuck in my usual imaginary "twisted forties" universe. Others will have to brace themselves: like Denis Parent, the French film maker who directed the trailer of DIESEL CITY wrote "The great paradox in Stefan’s work is that the more familiar the reference points in Diesel City, the harder it is to get our bearings."

Among all the blessing DIESEL CITY counts, has to be mentionned the great luck the project has to be backed by a publisher smart enough and an advertising and communication agency clever enough to consider the book and envision its promotion as much more than just my own stuff, but somehow a reflection of the whole Dieselpunk genre and culture. Believe it or not, guys, but DIESEL CITY is already in the library of major museums of both the Old and New continents!  I can't tell how happy and proud I am to contribute to spread the word about a community that has been so welcoming to my work. 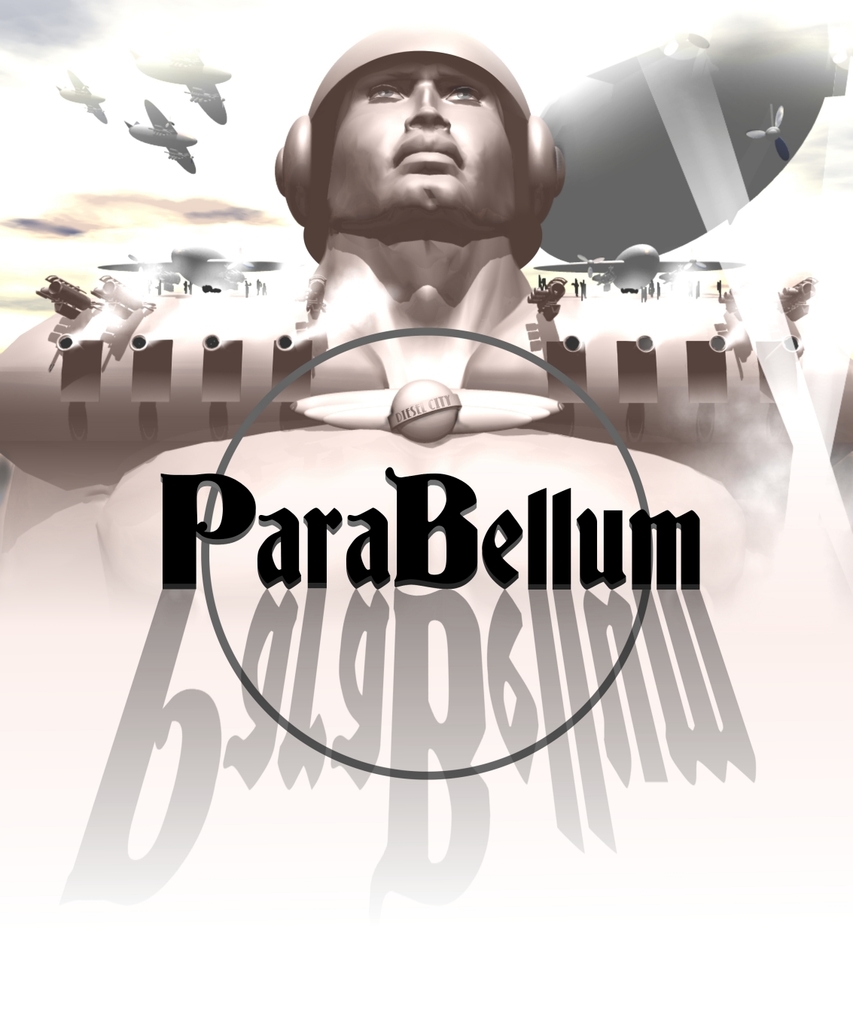 DIESEL CITY, thank to Tome Wilson, is available both in English and in French and so is the website: http://www.dieselcity.fr/en/home.php  and the trailer with its haunting, very noir soundtrack especially composed and arranged by Philip Vandenberg, another talented creator/member of Dieselpunks.org. Amazing how this community is such a breeding-ground for talents of all kinds, isn't it?

Nick Ottens, it has to be said, has been one the first to spot my graphic stuff a few years back: if you take a look at the list of the "watchers" of my DA gallery, his name comes first. A long time ago, I'm sure he doesn't remember, I had just finished a picture the title of was "Diesel City". I showed it to Nick and explained I had the idea of making this picture the first one of a set with that same name but that I was probably being too ambitious. Nick's reply was "Go ahead: a little ambition can't hurt". Let's him have the last word: "If anyone ever asks you, what does Dieselpunk look like? show them Stefan’s work and they’ll know. “ 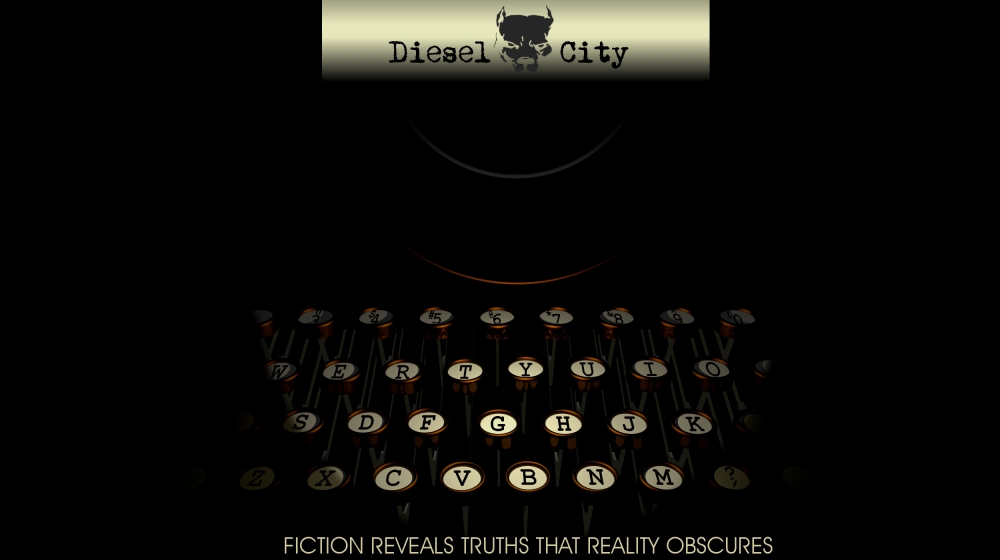 It may seems incredible but it's on Dieselpunk.org that I knew about and started corespondance with Stefan which is a talented and very great person.

I'm very happy that he has achivied this masterpiece in Dieselpunk culture : DIESEL CITY

Open bar with champagne for everybody on my blog to celebrate DIESE... 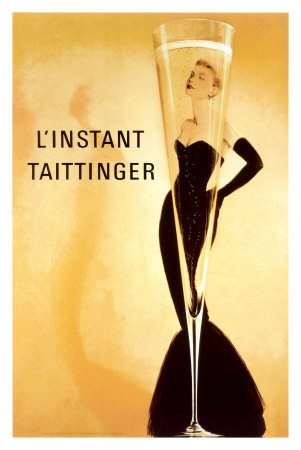 I missed this and posted again about it... LOL

Stefan was our guest on Episode 8 of the Diesel Powered Podcast to talk about this awesome project!

Check it out on iTunes or at http://bigdaddycoolshows.podomatic.com

Thank you very much, everybody, for so much interest in what I do. It really means a lot to me. And many special thanks for their intelligent, sensitive reviews of Diesel City to:

Fully agree with Larry. I received my copy -  it is utterly amazing.  Buy it now. Buy ten copies.  Why are you still reading this?  Go! Buy! Run!

OMG! I just got my copy in the mail today. This is absolutely the most amazing book I have ever seen. The art combined with the Noir style writing is simply astounding.