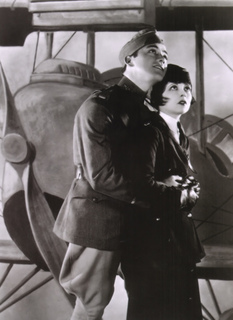 Clara Bow remains an enigma. Her life remains a tangled mass of quivering femininity, depraved childhood, and Hollywood super-stardom. Her beaming porcelain face and sparkling eyes belied the truth, the shadows, that surrounded her. She seemed to dance her way through life (and into our hearts) as the care-free 'It Girl' and seemed surrounded in a posh future of Hollywood history and fulfilling marriage and motherhood. Yet, Clara died alone, much as she danced her way through life. Alone, with only the shadows to accompany her.

Clara was born into poverty, depression and abuse, which inadvertently doomed her to a life of excruciating loneliness - a loneliness that prevailed even in the company of fans, lovers and her beloved boys. That loneliness nurtured, inside Clara, a fierce craving for release, happiness, and acceptance. Clara found all of this in acting and nowhere else. But, Clara's star faded much too soon - a delicate flower ravished by the elements surrounding her. We live with only the memory of Clara Bow brought about by her surviving films. Her talent was genuine and innocent and thus stalked and led astray by power and money-hungry movie executives. Amazingly enough, Clara never lost the genuine and innocent talent she had even when it was constantly used against her. Even when all the fulfillment was lost. Beyond all that she lost or endured, Clara gave the world, through her acting and her life, something to wish for. She gave hope to those who were trying to over-come their own somber lives. She made us laugh, smile and, most importantly: forget. A lull in our lives that, however short-lived, made us keep coming back for more of her infectious spirit. We still find comfort in the spirit she possessed and, even after all these years, find delight and sanctuary in her films. This is the true mark of Clara Bow. 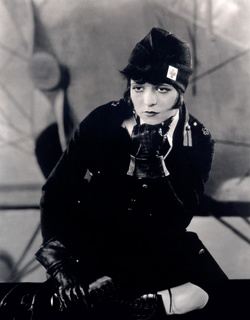 When most people remember Hollywood's Golden Age, they think of Chaplin, Jean Harlow and Mae West among others, but rarely do they think of Clara Bow. This is one aspect of Clara's life that I have pondered extensively and still have not figured out. How could "The girl of the year… someone to stir every pulse in the nation…" (as quoted by F. Scott Fitzgerald), the screen's first sex-symbol, the most famous actress of her day who received more fan letters than any other actor of that time; how could Clara have faded to relative obscurity in the face of the stardom and admiration she garnered?

We will never understand the complete truth about Clara Bow. She hid so much while fearing rejection and yet gave so freely of herself through her acting. She retired from the public eye to find the love she craved and eventually found safety in the solitude she died in. Our memory is laced with the image of Clara Bow and bathed in her natural beauty and talent. She gave us something she never found. Something revered uniquely by each and every one us, her fans. We remember Clara, today and everyday. And, in the fading lights and final curtain calls, we watch as she dances away into the shadows. 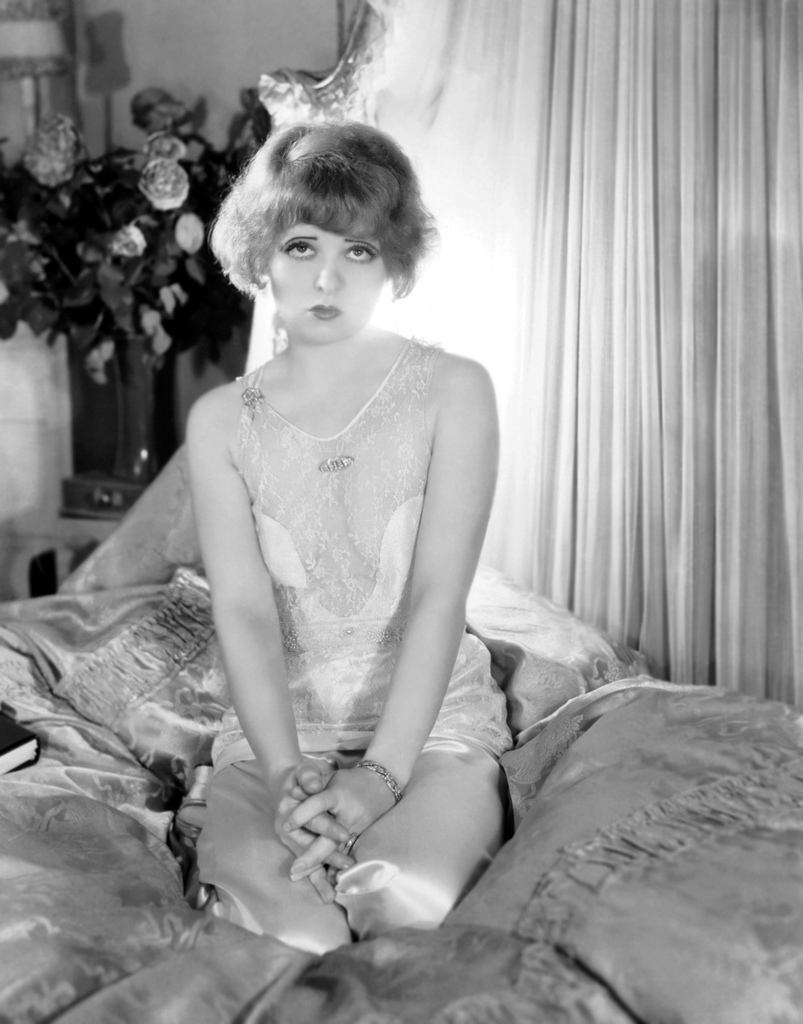 "All the time the flapper is laughin' and dancin', there's a feelin' of tragedy underneath…"
- Clara Bow

Check out our Clara Bow gallery at >http://www.dieselpunks.org/photo/albums/clara-bow

Comment by Larry on September 28, 2010 at 11:53am
My God, Clara Bow was beautiful. You're article was a wonderful tribute to her.

What can I say about Mrs. Dietrich? A beautiful woman who was way ahead of her time.

We have a few galleries worth of Mrs. Dietrich in the Photos area worth checking out. 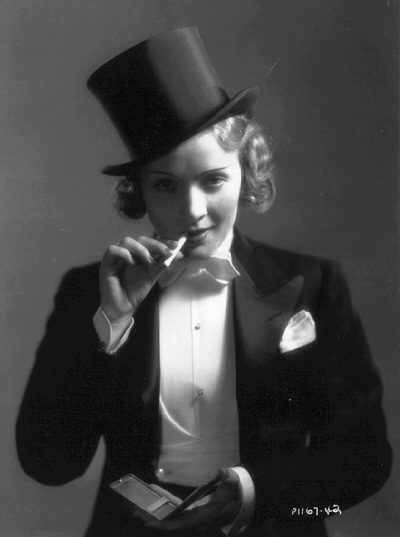 Comment by Jon Knight on September 26, 2010 at 2:10am
Marlene Dietrich was also a great sex symbol.