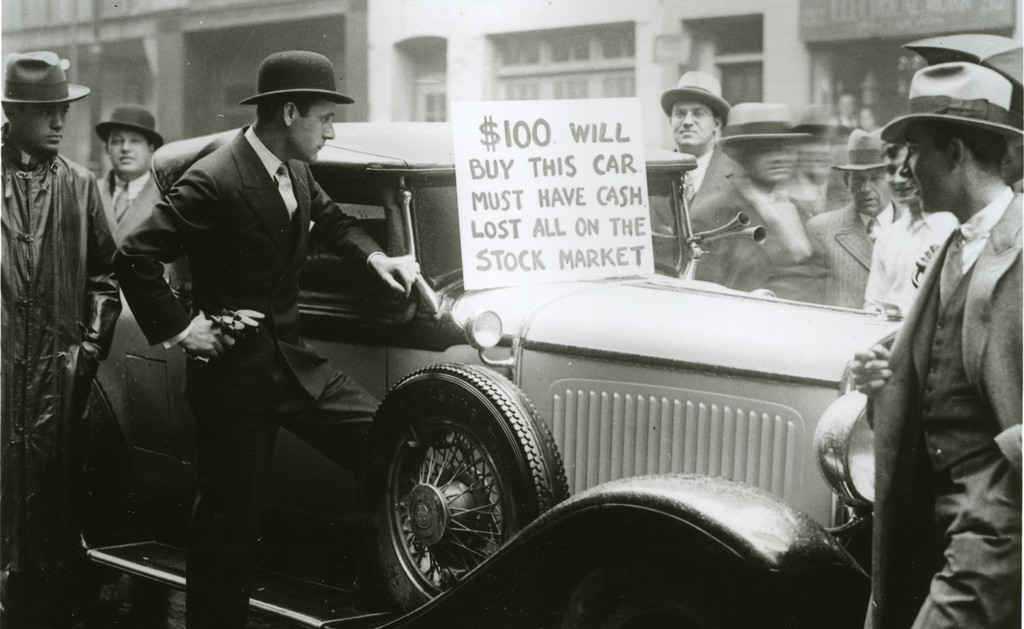 I need your help. Dieselpunks could be completely offline by Halloween, but you can keep it alive.

Since launching Dieselpunks in 2009 as a safe haven and inspiration for diesel and steampunk artists, we’ve become one of the largest and most active punk communities in the world. And now, over five years later, we’re going to be forced to close this community unless you can help.

The cost of covering our hosting and music licensing fees for 2014-2015 has exceeded what my paycheck can support. The solution is to raise the funds via Kickstarter.

If you haven’t heard of Kickstarter before, it’s a secure online donation site. On this site, you enter an amount you’re willing to donate and if we reach our goal, then your pledge is processed like a purchase from Amazon. If we don’t reach our goal, no money is exchanged and nothing happens (except we fail to raise the funds and Dieselpunks goes away). It’s an all or nothing fundraiser, and it’s running until Halloween.

If every member of Dieselpunks or every one of our Facebook fans donated a dollar, we would be covered and would have funds left over to expand the site into new territory.

If we can’t cover our costs, we’ll be forced to shut everything down. Over five years of dieselpunk history, articles, music, movies… just about everything good about the Dieselpunks community will be gone. If you think what we do for the community is worth something, please make a donation and spread the word all throughout the internet that we need help.

To sweeten the deal, I’m offering gifts for our highest donors, including rare books and a limited number of advertising slots on the site. If you ever wondered how you could show off your dieselpunk or steampunk business in front of a targeted audience of millions, now’s your chance.

As a non-commercial site, we depend on our own hard work to see to it's survival. If you can help, Dieselpunks will not fall.

Was away for a weekend - and BANG!: no "Diesel city" first prints left in stock:) anyway, I had my pledge. Dieselpunk became a huge (and growing!) part of me, thanks to Tome, lord_K, Larry and lots of other great guys. I believe I will be able to continue some of my content contributions soon, so some other wanderers through time and space will be inspired as well.

I know we have a ton of people who just lurk and never speak up or try to be a part of the community.  To the guy who puts his soul and wallet into this site, that's a crushing feeling.  Without people and voices, it feels like I'm throwing my work into a void.

Let's take a moment to consider what almost happened and see what we can do to start shaking hands with other dieselpunks.  We're not going to be around forever, but someone you meet here could change your life if you give it a chance.

I'm glad this place was saved. Like Horatius, I don't come here very often, but it is important to me... after all, that novel of mine that I might finish in the next century is gonna a place for me to showcase! :D

Comment by Bard Constantine on September 13, 2014 at 8:44pm
Fantastic. I just went to the page and saw that the goal had been met. Contributed anyway. You're doing great work here, Tome. Nice to know it will continue that way.

I am not here very often. But I think this place is important.

Way to go, Tome! You made it plus more than your goal in about two days!! Dieselpunks called for help, and you were listening!

In less than half a day, we were able to raise our goal of $3,500!  Thank you so very very much for all of your help and support!

I'm starting a new thread for ideas and discussions regarding the future of Dieselpunks over here: http://www.dieselpunks.org/profiles/blogs/dieselpunks-called-for-he...

Would Dieselpunks.org go to waste, a part of each of us would do the same and one of the most valuable at that, one from the heart and soul.

Are you prepared to that? I know I'm not.

Keep our community alive. Make it a community even more. Do your duty as a dieselpunk, put your money where your mouth is and bring your share. Donate.