Taken from the comic plus: The other, other "Great Detective", Dixon Hawke (although fans would say Hawke was a better read than Sexton Blake) appeared in The Dixon Hawke Library in 1919, which ran 576 issues till 1941. His adventures also appeared in the subsequent Dixon Hawke Case Books, plus the weekly paper, "Adventure" and in the Sunday Post. The library issues were smaller than pocket libraries.

Dixon Hawke was a Scottish detective living and working in Bath Street, Glasgow. After World War I, he moved to a flat on Dover Street in London, opposite the Ritz Hotel, near Picadilly. He was tall, "aquiline," and around 35 years old, with a "clear cut face." He wore a dressing gown while lounging around his quarters, smoking a "blackened briar." He had a secret room where he kept a variety of clothes and disguises, and there was a secret passage out of his flat, which allowed him to go out unnoticed. He drove a powerful Sunbeam roadster. Hawke was well respected, and well connected, sometimes dinning with the Prime Minister. Hawke's adventures took him arouind the world, to hidden civilizations, and pitted him against a wide array of enemies, including mad scientists, voodoo masters and more. 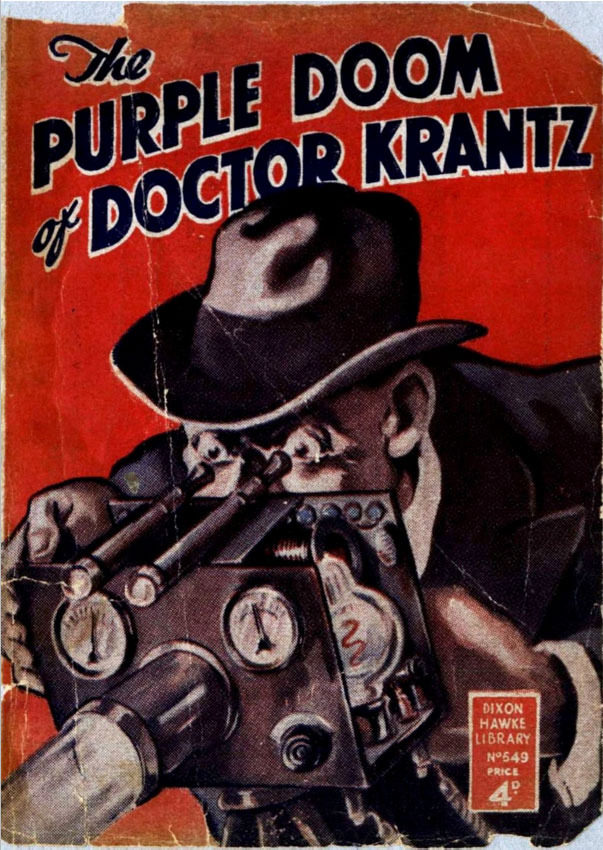