Horacio Coppola was an Argentine photographer and filmmaker, born in Buenos Aires. His formation was based on two trips to Europe, where he got in touch with the interwar Germany and studied in Berlin in the Department of Photography at the Bauhaus, with U.S. photographer Walter Peterhans (1897–1960). 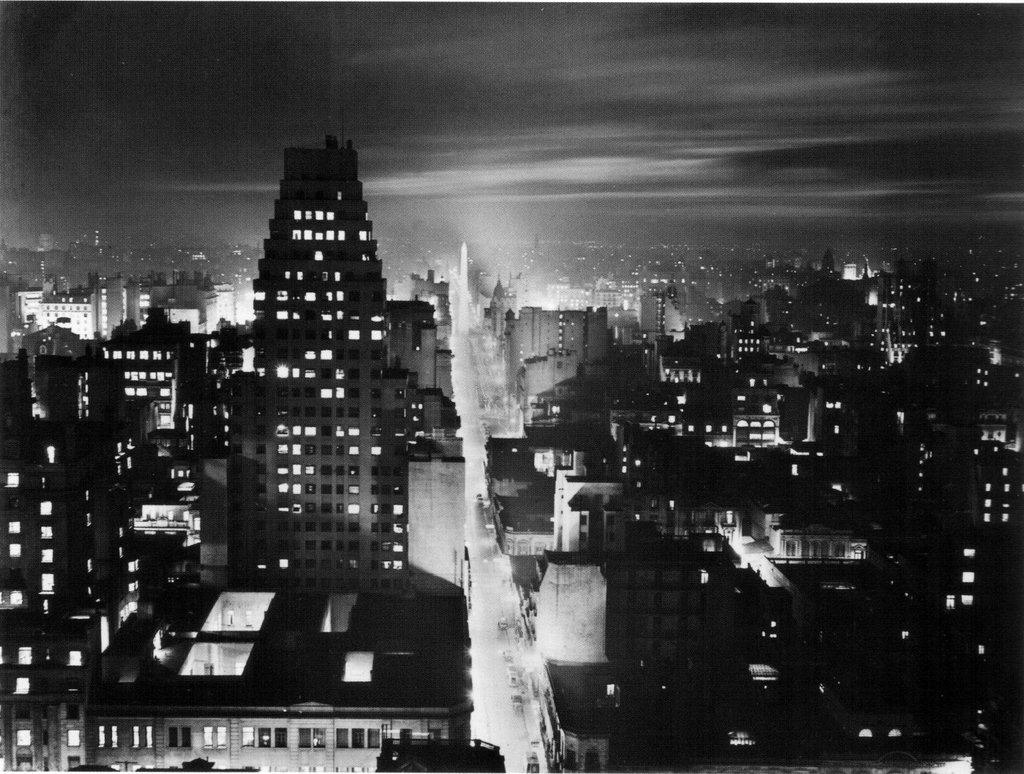 There he met the German photographer Grete Stern, whom he was later to marry and with whom he started a studio for publicity photography in Buenos Aires in 1937 and worked as a photography teacher. 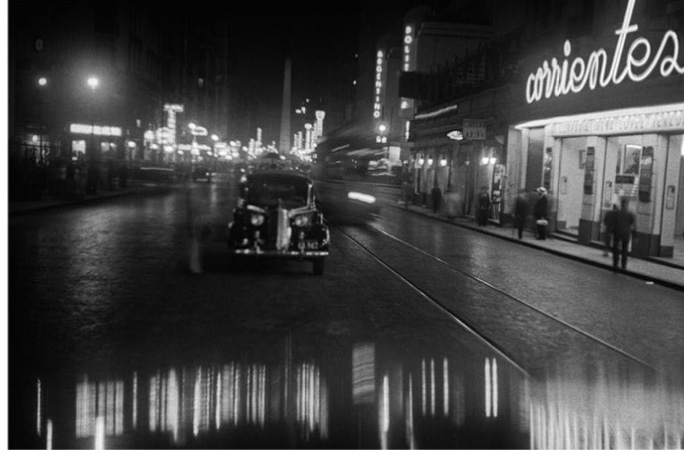 In 1930, Jorge Luis Borges insisted on using the little-known photographs of his friend Horacio Coppola to illustrate the first edition of his book about the poet Evaristo Carriego. The book made Coppola's name. He became celebrated for his nocturnal shots of his native Buenos Aires, as well as his Bauhaus-influenced images of everyday objects, such as intricately coiled balls of twine. Horacio Coppola's work is part of the Modernism in Argentina. He was part of the circle of intellectuals and artists of the twentieth century.  Coppola, who has died aged 105, worked primarily in black and white, and his photography keenly evoking sensations of time and place, has the scent of nostalgia. With his camera, he expressed his love of the city, its architecture and its people. 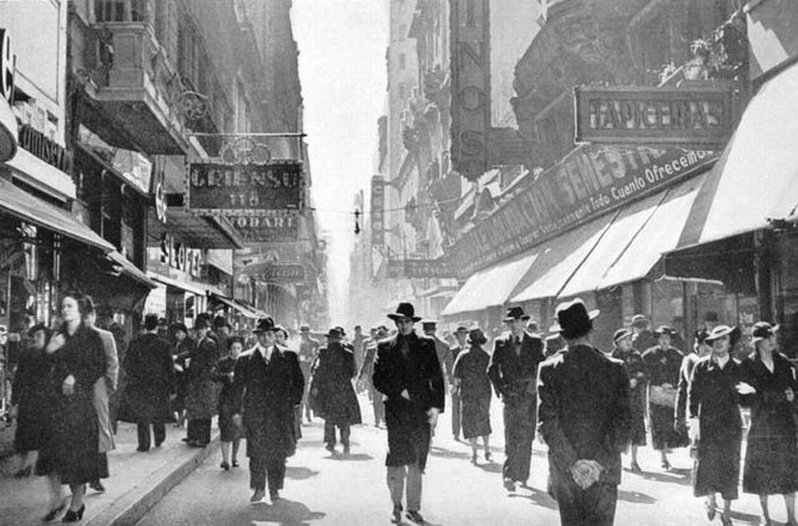 He introduced avant-garde photography to Argentina, died on June 18 in Buenos Aires. He was 105. 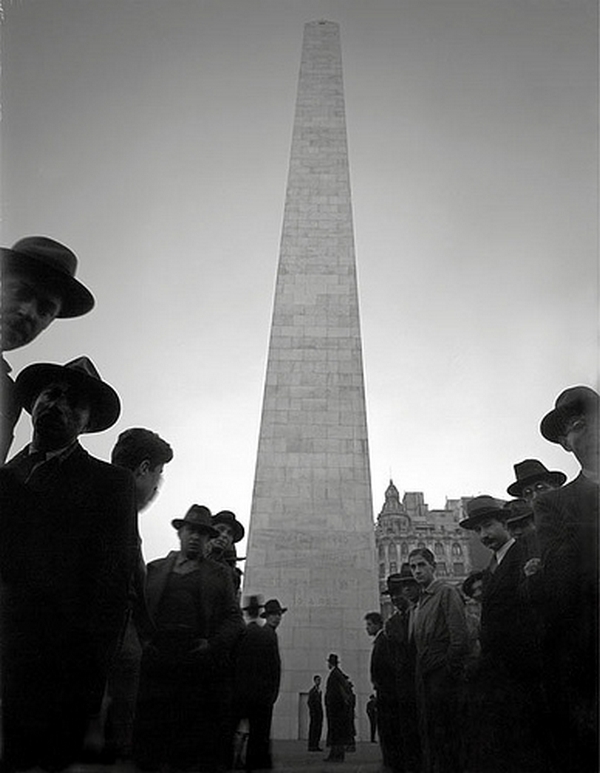 Fundación Telefónica in Madrid opens the exhibition space with the largest photographic retrospective of Horacio Coppola made ​​in Spain. (spanish audio)

In a clip from "Ringl and Pit" the great Argentine photographer Horacio Coppola talks about his relationship with Grete Stern (later briefly his wife) and Ellen Auerbach, who had started the "ringl + pit" photo studio in Berlin in 1929. The all worked together in a fun little film where Coppola tries to pick up . (english audio)

This guy is a lost treasure!  Fantastic!

And Sr. Piazzolla is inspiring an upcoming episode of the Cabaret...m'lady, please message me with your thoughts on Buenos Ares in the 50's...

Amazing, just amazing! Thank you so much. Makes me feel like to go there and then like... just now. And the music of Piazolla as the icing on this wonderful cake. I wonder how much of all this is left, now. Buenos Aires... the most Parisian of foreign cities, as French like to say.

A very complete article and wonderfull pics, of course

You're welcome, glad you like it and I upload an album with almost 50 photos of his work..:-)

Great article, wonderful photographs - and thanks a lot for useful links.