Greetings to all lovers of Dieselpunk. My name is
Carpincho and I'm from Argentina, I devote myself to the realization
Short film. On this occasion I would like to show a
project in which I worked and that really has
Dieselpunk influences, more than anything in the aesthetic
(Costumes, sets, etc ...).

Apart from being situated in a world Dieselpunk the
short film genre is also so super-heroic
I hope that all this proves an interesting mix.
The production is still being held but
finalize soon.

One thing that is important to add is that in my city NO
THERE Dieselpunk almost as gender, is not
something that many know, mostly in Argentina is not
many people know the subject. Finally, I show a couple of
images of the short film called “La Alianza” (The Alliance) 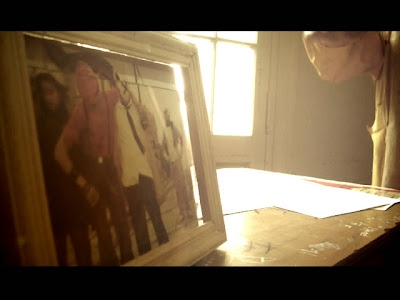 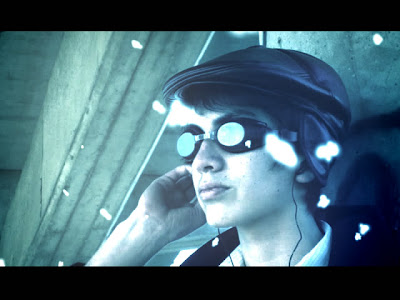 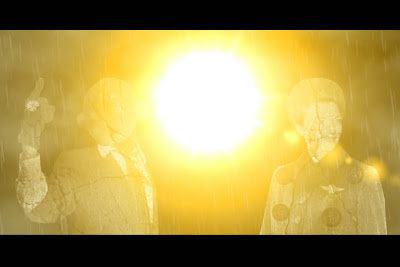