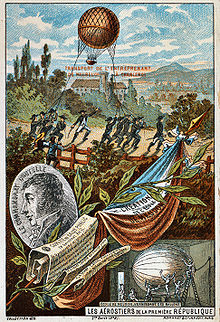 In 1794, during the Battle of Fleurus, the French Aerostatic Corps balloon L'Entreprenant remained afloat for nine hours. French officers used the balloon to observe the movements of the Austrian Army, dropping notes to the ground for collection by the French Army and also signaled messages using semaphore. 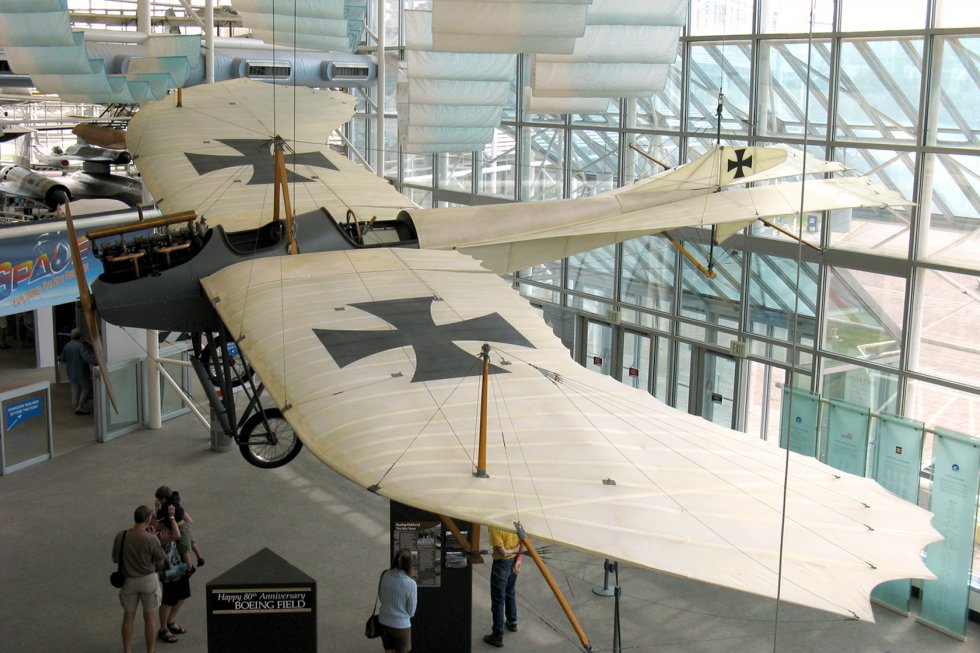 One of the first aircraft used for surveillance was the German Rumpler Taube during World War I,  which evolved entirely new methods of reconnaissance and photography. The translucent wings of the plane made it very difficult for ground based observers to detect a Taube at an altitude above 400 m. The French also called this plane "the Invisible Aircraft", and it is sometimes also referred to as the "world's very first stealth plane". German Taube aircraft were able to detect the advancing Russian army during the Battle of Tannenberg (1914).

Light aircraft such as the L-4b Grasshopper or the Fieseler Storch (Stork) could fly slow and land on any relatively smooth terrain. Flying at slow speeds and low altitudes made them fair targets.

The L-4B Piper Grasshopper dated back to a 1930 design called the Taylor Cub, the Piper J-3 Cub design was vastly popular as a civilian trainer and sport plane for at least three years before the US Army Air Corps selected the aircraft to be evaluated as an artillery spotter/director platform. The Fieseler Fi 156 Storch (English: Stork) was a small German liaison aircraft built by Fieseler before and during World War II, and production continued in other countries into the 1950s for the private market. It remains famous to this day for its excellent Short Take Off and Landing (STOL) performance. The plane flew for the first time May 24th, 1936. Among its key features was its maneuverability, extremely low stalling speed of 32 mph, and its short field takeoff and landing characteristics. In late 1937, the Storch was accepted by the Luftwaffe and, throughout WWII, was widely used by German military forces for reconnaissance, liaison, ambulance, and other duties and by high ranking officers as personal transports. The most famous rescue mission in this aircraft was the extraction of Benito Mussolini from a mountaintop only accessible by cable car from the valley below.(Much to the suprise of his captors.)

In 1937, the German Air Ministry - the Reichsluftfahrtministerium (RLM) - issued a specification for a single-engine reconnaissance aircraft with optimum visual characteristics.In 1938 the BV-141 made its first flight. 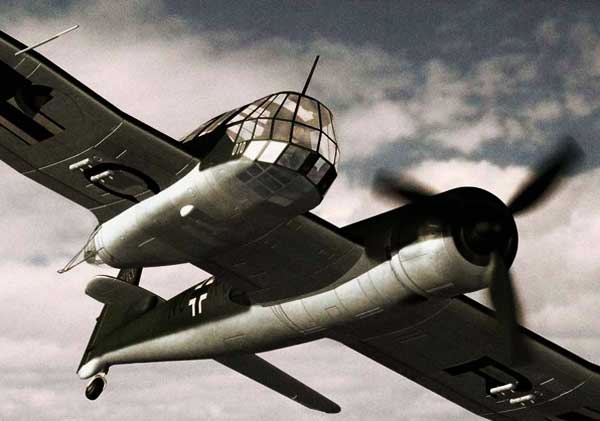 By far the most innovative and unorthodox design for a surveillance aircraft was the Blohm & Voss BV-141b. It was a tactical reconnaissance aircraft. It is remembered as one of the most asymmetrical aircraft to have ever flown. While actually performing well it never was ordered into full scale production. 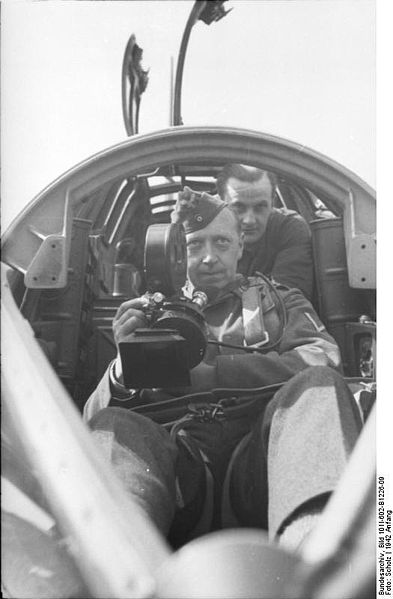 Smile, you're going down in history

(When I first viewed this aircraft I had the impression that the pilot was required to wear a lead boot on his left foot. Then I thought they applied heavy trim tabs which would add parasitic drag. But no,...) 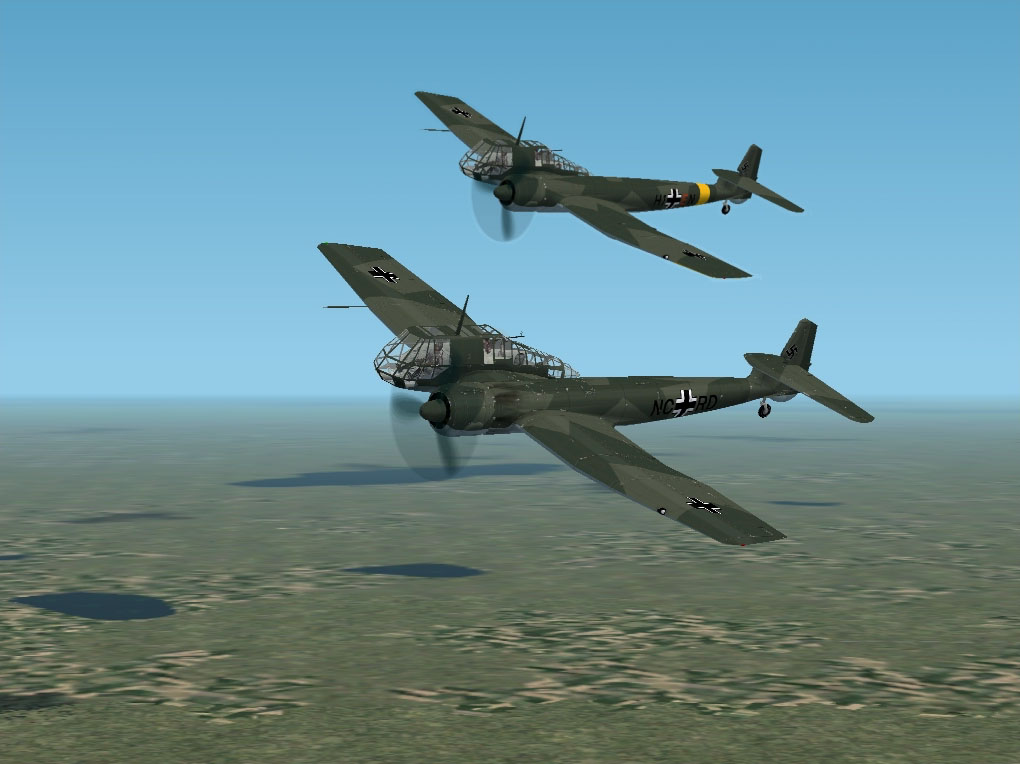 At first glance, one would think that the displacement of lift vs weight, and thrust vs drag, would have induced tendencies to yaw and roll requiring continual trimming to control, but the aircraft actually proved very stable and maneuverable. Indeed, Dr. Richard Vogt had calculated that the greater weight on one side of the aircraft could be easily cancelled out by factoring in the torque of the propeller.

Doctor Vogt had many revolutionary designs while working for B&V. He was known as a designer of unique warbirds including a nuclear powered bomber.

Today all the danger and romance has been removed from the lifting of the fog of war. Surveillance from space has replaced the need for the reconnaissance aircraft. The observation platform is now 82 miles high.

"Those also serve who skulk and spy" -W.E.B. Griffin

Unless you are French and very punk,... Ah, the ol' BV 141. One of the weirdest planes in history! Eventually lost out to the more conventional Focke-Wulf FW 189 Uhu: