Dieselpunk was born long before anyone bothered to invent a name for it. Born in the most inappropriate year: 1963. First manned space flights; Caribbean crisis; JFK killed in Dallas; nuclear warheads threaten to eliminate our civilization... And Brooks Stevens presents a retro-car design, heavily based on the famous Mercedes-Benz SSK. The body was fitted on a Studebaker Lark Daytona chassis and used a supercharged 289 cu in. (4,750 cc) 290 hp power unit. Brooks Stevens recalled: "They moved the engine back by about 29 inches, which put the driver almost in the back seat of the Lark Coupe, so we also had to move the steering and pedals back and modify the suspension geometry and spring and damper rates at the same time." The new automobile had hardly left Milwaukee for New York when Studebaker changed their plans..."I received a phone call from the Director of Public Relations three days before the Show's opening" remembered Brooks Stevens. "He said to me: 'I am really sorry but we can't display the car'. [...] It's too risky to show the public a one-of exhibit that's never going to be mass-produced...it'll jeopardize our finances'.
So Brooks Stevens and his sons decided to produce the retro-car at their own premises - one car per week. By mid 1966 the company had built 56 automobiles and introduced two more models: an elaborated Roadster with longer mudguards and running boards, and a convertible four-seater known as the Phaeton. Excalibur built exactly 90 cars during 1966 and production didn't reach 100 units in a year until 1969 - the same year that SI production was stopped.
Later models were produced until 1986 or 1987. Excalibur, made famous by its numerous celebrity ownres, proved to be the most stable of all retro-cars.
In the 1966, another grand master of car design, Virgil Exner (of the Chrysler 300 fame), tried to revive the Duesenberg, mixing old and new: 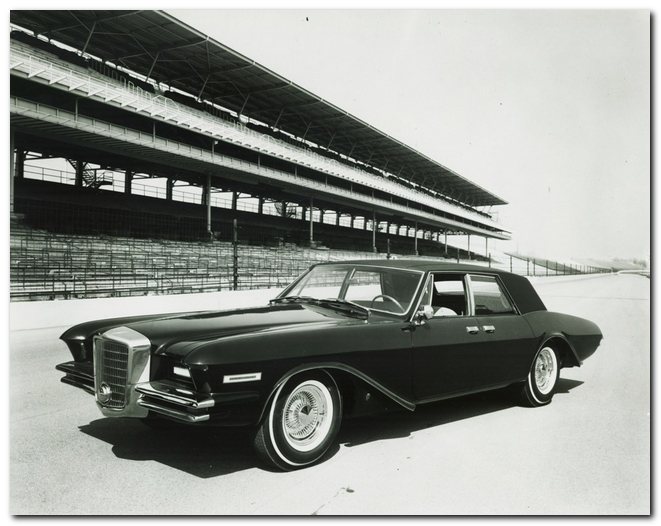 But his design ended as Stutz, and it's a completely different story. Excaliburs were going strong through three decades. Here are some of them: 
Another ambitious project, started by Clenet Coachworks of Santa Barbara, CA, was not as successful as the Excalibur. The cars were technologically advanced, nicely trimmed and terribly expensive. Maybe too expensive even for those who already owned a Bentley. Besides, later models looked rather kitsch-y: 
Short-lived Sceptre, initiated by Alfred DiMora - the main driving force behind the Clenet: 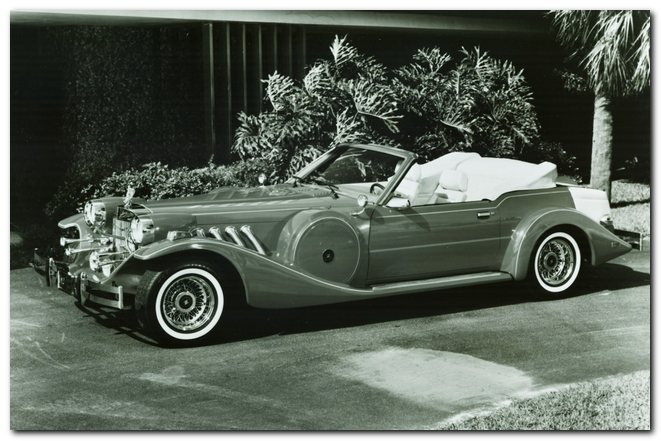 With a quite modern companion car, also built on the Ford T-bird platform: 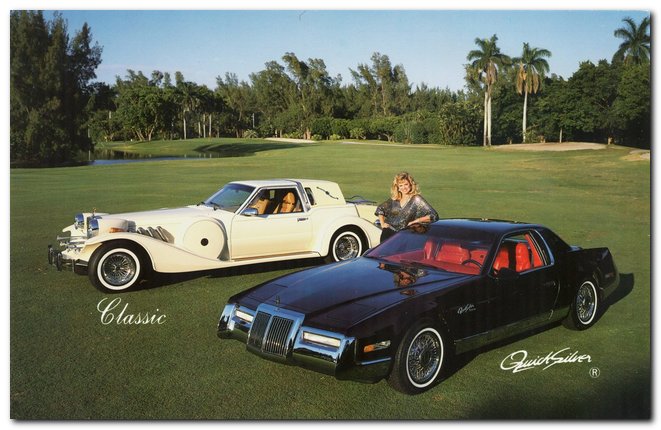 
There were some others: 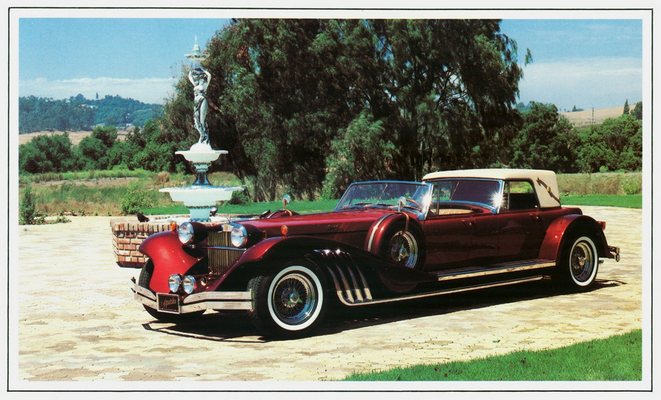 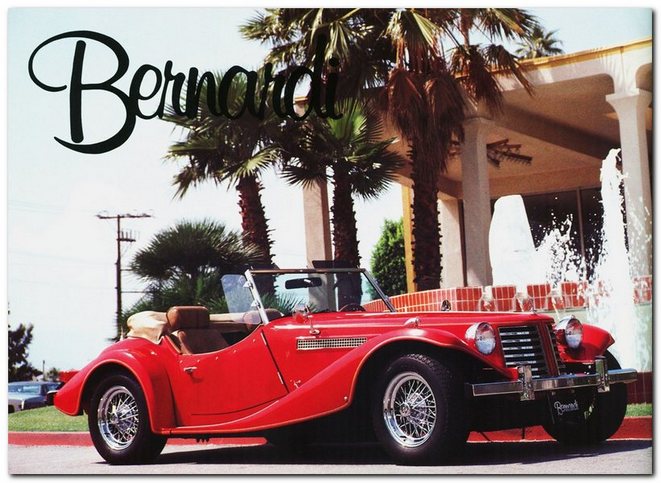 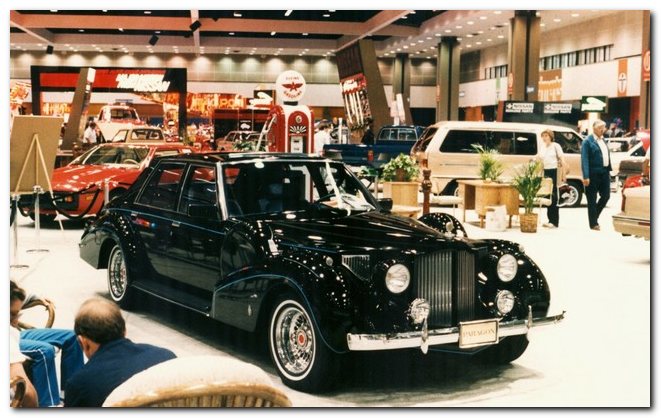 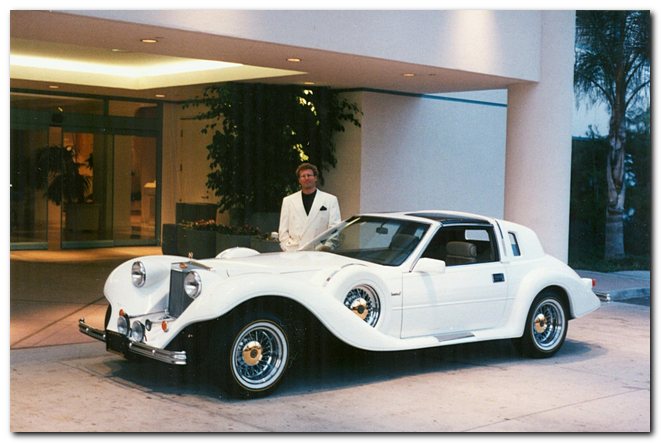 
Text used: Camelot Cars. Special thanks to aldenjewell @ Flickr for the fascinating images.


More photos in the album. Enjoy the slideshow:

I AM THE OWNER OF A SPARKS TURBO PHAETON ROADSTER AND IT IS IN EXCELLENT CONDITION. IF YOU ARE INTERESTED IN PURCHASING IT PLEASE EMAIL ME AT johnbi2000@gmail.com OR CALL ME AT (310) 534-5252. THANK YOU.

Comment by Larry on March 27, 2010 at 11:03am
I forgot to mention the Excalibur Series III Roadster also. Very nice.

Comment by Jon Delorey on March 26, 2010 at 5:01pm
Note that proper links to the original photos are always appreciated by the photographers.