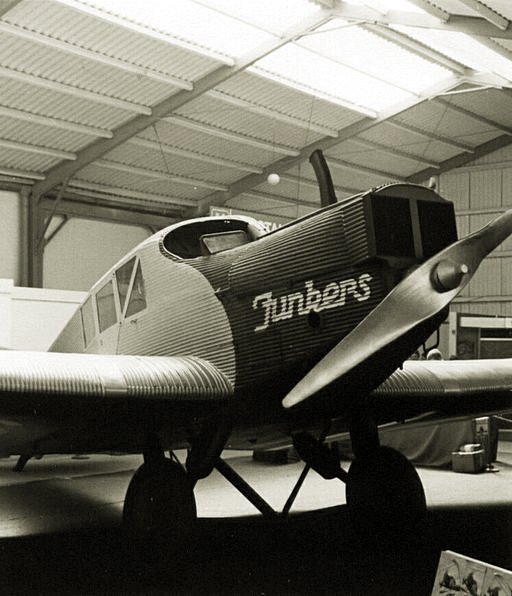 Junkers F.13, developed in 1919, is a true milestone in the history of aviation. As Johan Visschedijk writes, it "was designed from the beginning with two goals: to be the first all-metal airliner and the first series-produced airliner. " Hugo Junkers, the company owner, and Otto Reuter, his chief engineer, used some ideas already tested on their wartime airplane, the CL.I / J.10 ground attacker: 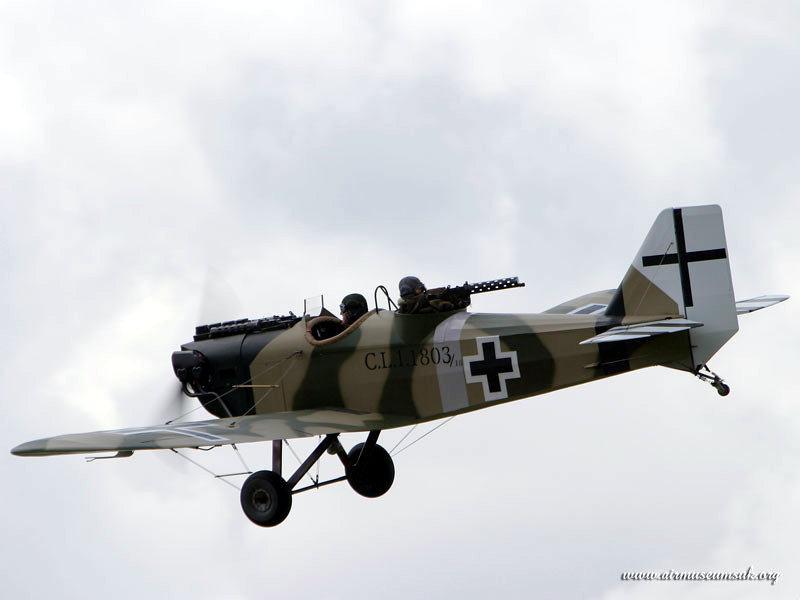 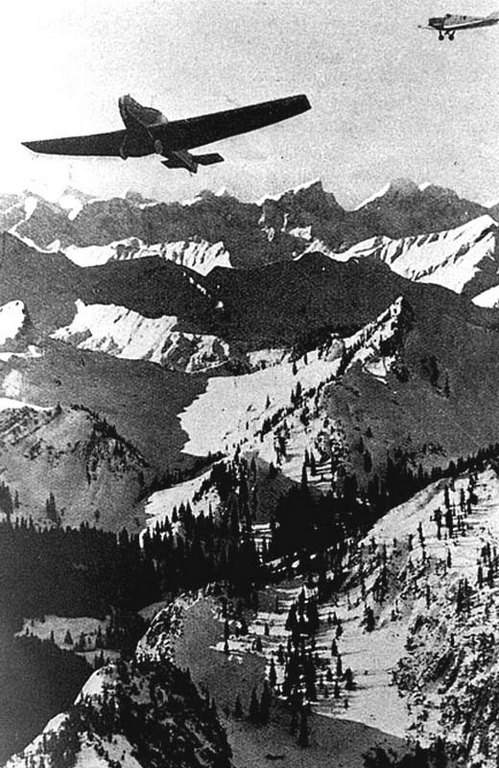 The small single-engined monoplane was a complete new design featuring development of the metal-use on earlier planes produced by Junkers during WW I. The cantilever unbraced low-wing had an immensely strong structure of duralumin spars and corrugated dural skin. Initially, its two pilots were seated in an open cockpit with the four passengers in an enclosed cabin, in later version the cockpit was also enclosed. The time seemed ungainly for mass production of German aircraft: restrictions imposed by the Inter-Allied Aeronautical Commission of Control banned the production of warplanes and of any aircraft in the period of 1921-2. But in 1919 Junkers picked up orders in Austria, Poland and the USA and, in the following years with SCADTA (Colombia) and the United States Post Office Department. John Larsen Aircraft in the USA purchased a production licence, their machines being designated JL-6. 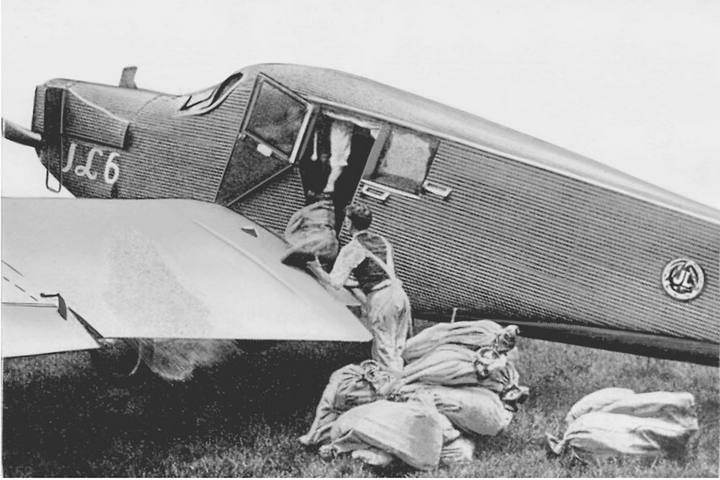 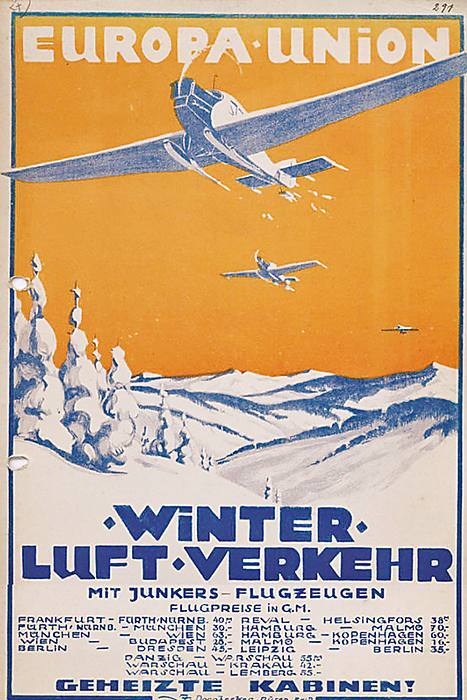 Junkers set up its own airline - Junkers Luftverkehr AG in 1921 - to encourage the acquisition of the F.13 by German airlines which was flying 60 of them by 1923. During the difficult 1921-3 period production was transferred to Junkers plants at Danzig and Reval (Tallinn). They also established a branch of Junkers airline in Iran: 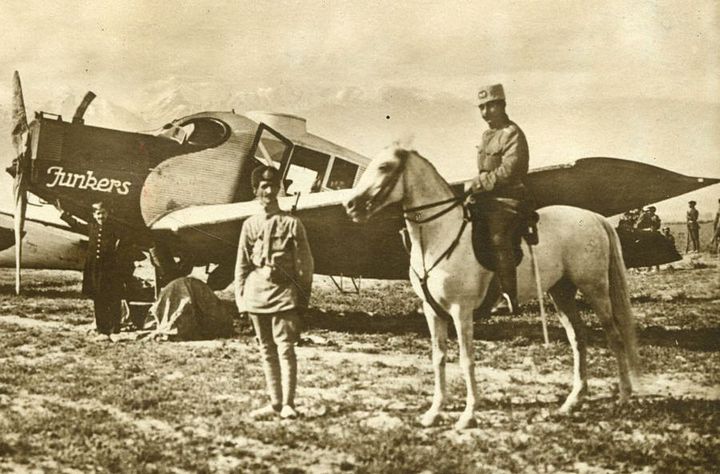 Other marketing techniques were used, providing F.13s on cheap leases and free loans, with such effect that some 16 operators across Europe were flying them. In 1922 there were sales in England, France, Italy (at least two were built in Venice by Transadriatic) and Japan. 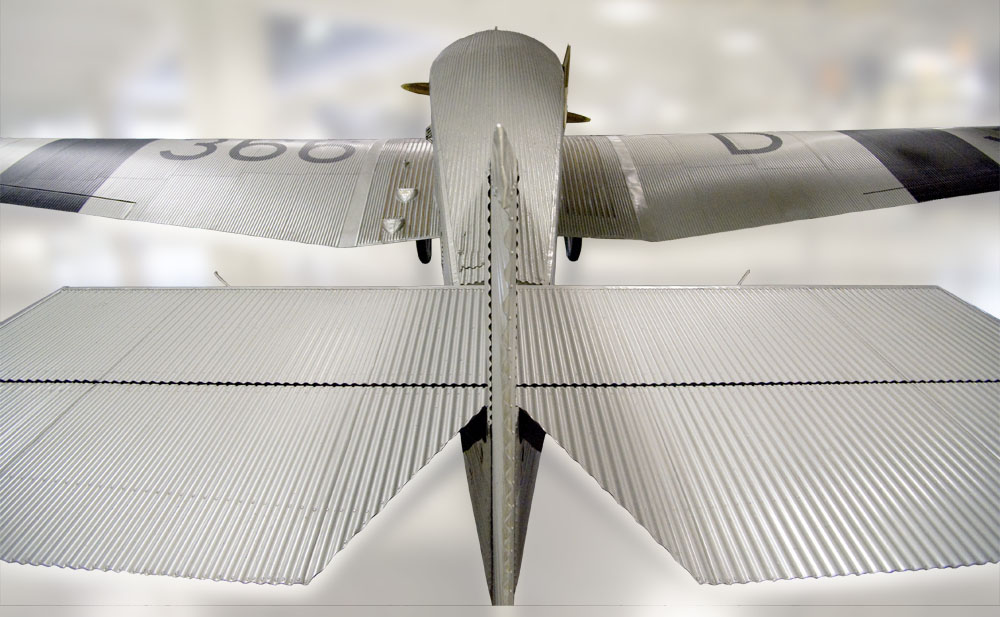 Soviet Russia was a solid customer, purchasing 43 F.13s for civil and military use. No less than five airframes were assembled at the Junkers subsidiary in Moscow, known as the "Plant No.22". Junkers airplanes, labeled "Ju-13", flew with every major airline in the USSR, including Dobrolet (a predecessor of the present-day Aeroflot) and Deruluft (joint venture with Germany). The first long-distance flight of the Soviet aviators, Moscow - Beijing (1925) was performed with F.13: 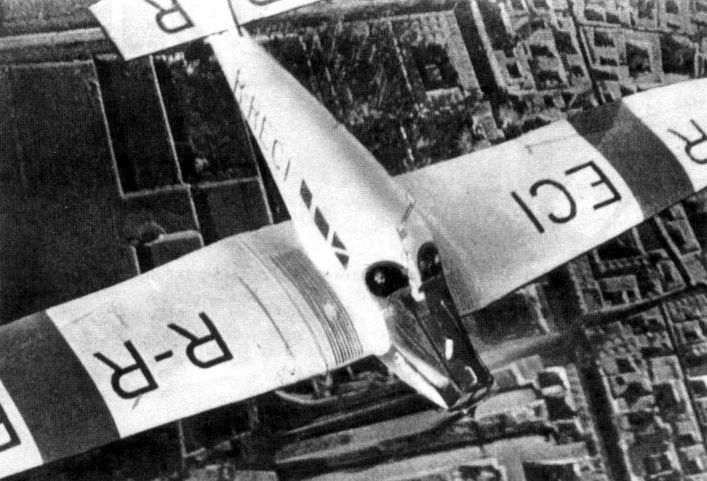 When Junkers-Luftverkehr merged with Lufthansa in 1926, 9.5 million miles had been flown by them. Lufthansa itself bought 55 aircraft and in 1928 were using them on 43 domestic routes. Even in 1937, their F.13s were flying over 50 flights per week on four routes. They were finally withdrawn in 1938 and outside Germany - in 1943. 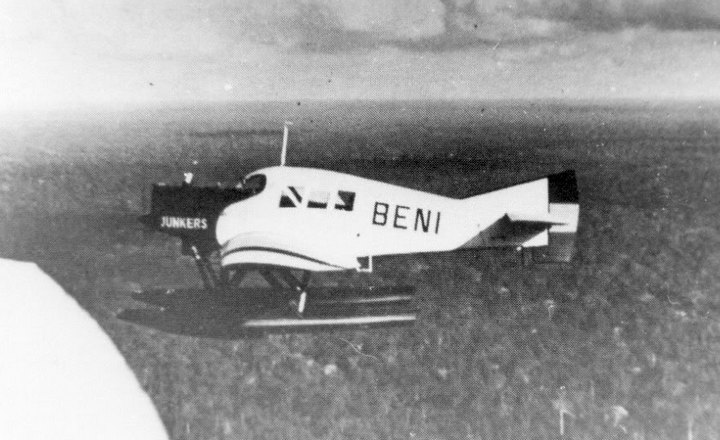 The Colombian Air Force used the F.13 as bombers in the Colombia-Peru War in 1932-3. The Republic of China flew F.13s converted into scout bombers until the January 28 Incident in 1932, when they were destroyed by the Japanese along with the Shanghai Aircraft Factory. The Turkish Flying Forces flew a few. Initially flown with the 160 hp Mercedes D IIIa engine, a number of other engines were used, with the 310 hp Junkers L 5 powering most of the 322 aircraft built. There were 8 basic models, with sub-versions there were 23 models and almost all of these, alternatively to the L (landplane) version, could be fitted with either floats on the W (seaplane) or skies on the S (snow plane) version. Next to the range of engines there were: straight or swept wings; triangle, rounded and square fins with different areas; differences in the wing length or area; and more. 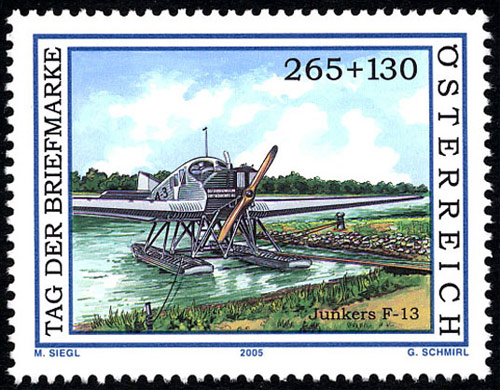 The operators list is a rare treat: we see a true global machine flown in 35 countries for more than 20 years! 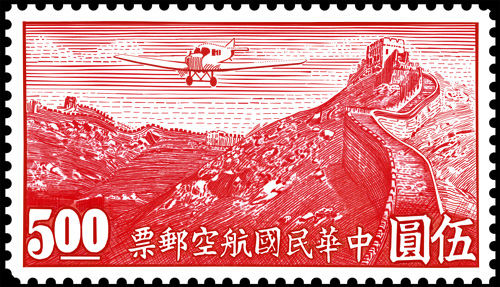 That's all for today's issue of the Mail. Hope to see you next week.

P.S. I took a liberty of retro-tagging many previous articles as S.A.M. - to give a general idea of the column and also to simplify the search.

P.P.S. Of course I prepared an album of F.13 photographs and color schemes (57 images). You are welcome to browse it or to enjoy the slideshow:

Well, William Bushnell Stout, the Tri-Motor designer (later of the Pullman Railplane and Stout Scarab fame) used the same principles as Hugo Junkers and his team.