Synopsis: Striking fear into the hearts of men, Lamont Cranston assumes his secret identity as "The Shadow" to break up an attempted robbery at an attorney's office. When the police search the scene, Cranston must assume the identity of the attorney. Before he can leave, a phone call summons the attorney to the home of Delthern, a wealthy client, who wants a new will drawn up. As Cranston meets with him, Delthern is suddenly shot, and Cranston is quickly caught up in a new mystery. 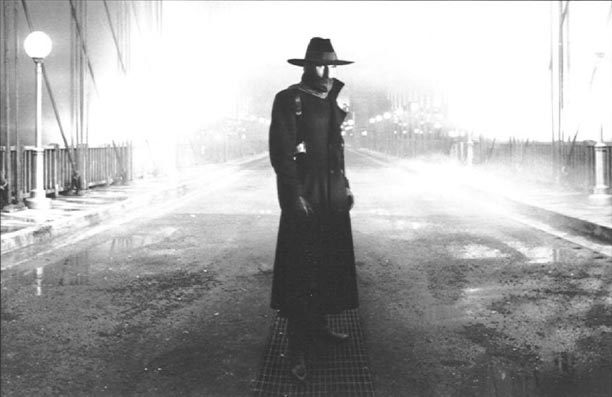