Stored in an Old Brownie Camera 1941 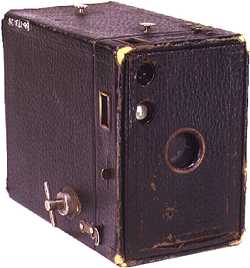 I received a startling email this morning from Noella1B@aol.com. My first thought was to post it as a photo album, but it tells such a compelling story I decided it had to be an article.

This camera was found in a US Coast Guard Barracks in an old footlocker.
"Isn't it amazing how a film could last so long in a camera without disintegrating?

Fantastic photos taken 68 years ago. Some of you will have to go to a museum to see what a Brownie camera looked like?

Here is a simple picture of what we are talking about.. .." 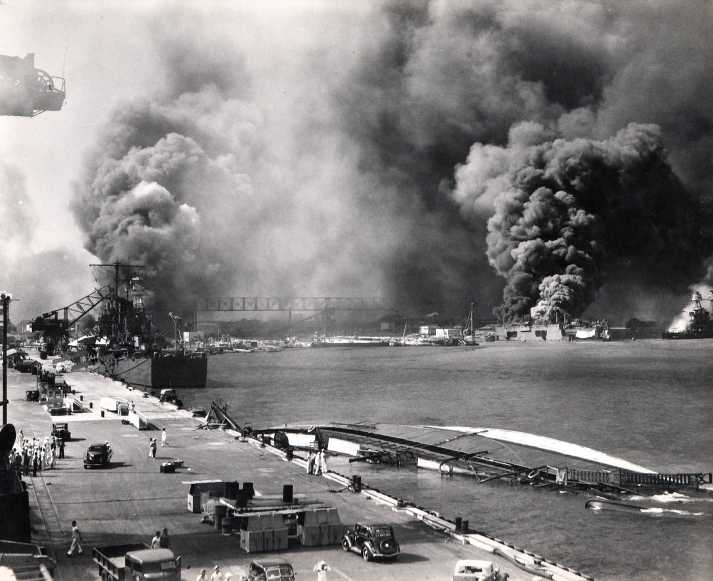 Thought you might find these photos very interesting; what quality from 1941 just recently
taken to be developed.

THESE PHOTOS ARE FROM A SAILOR WHO WAS ON THE USS QUAPAW ATF-11O.

I THINK THEY'RE SPECTACULAR! 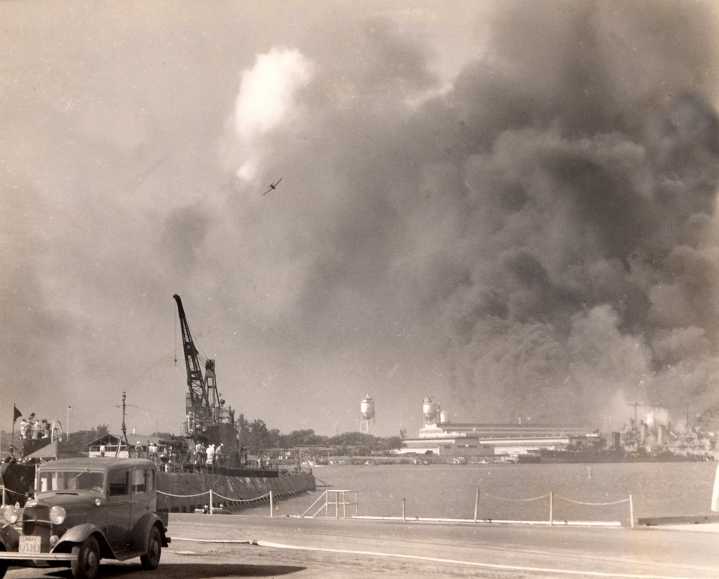 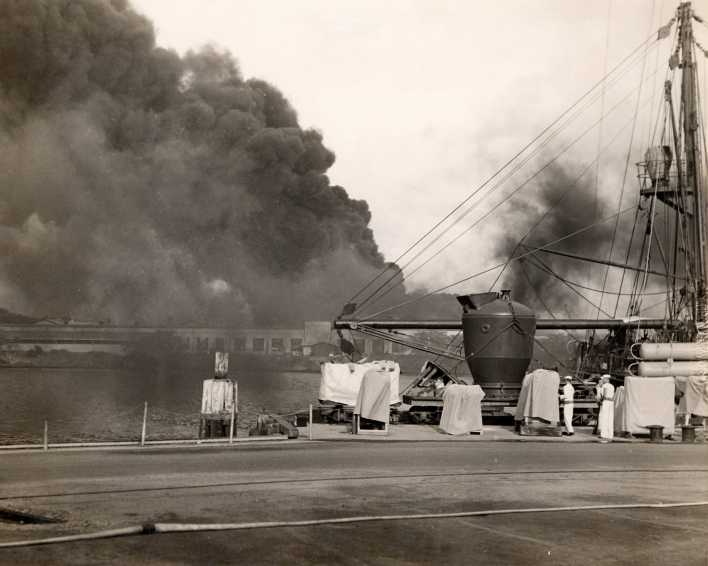 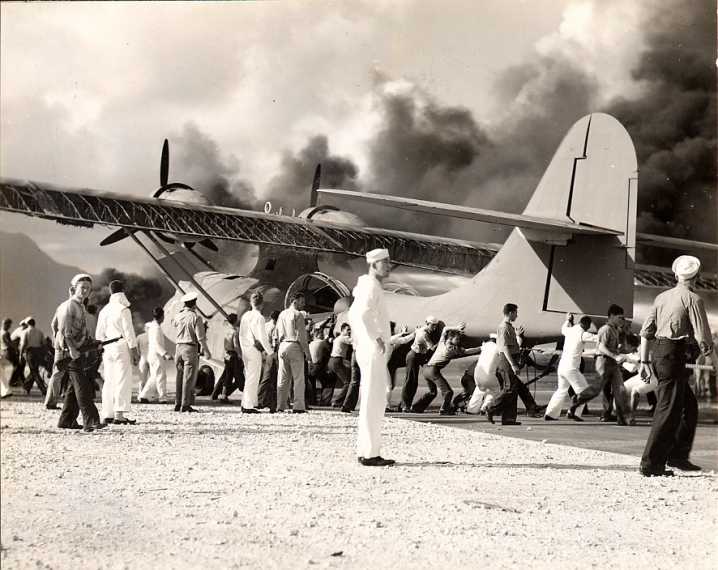 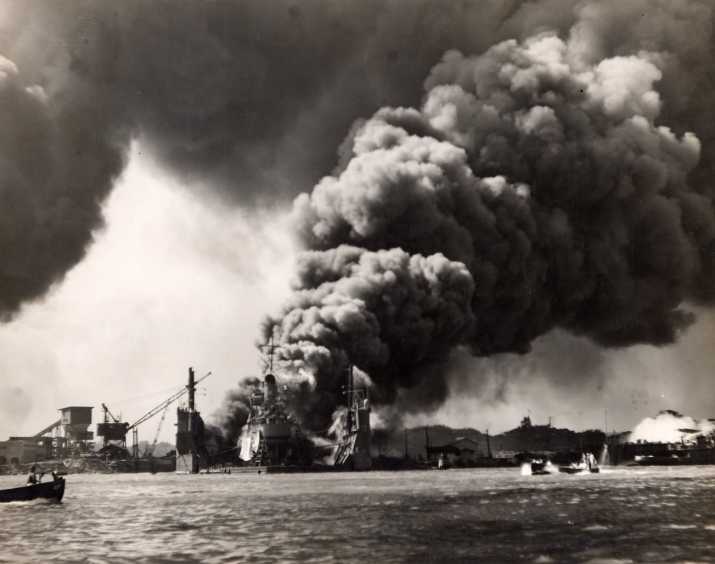 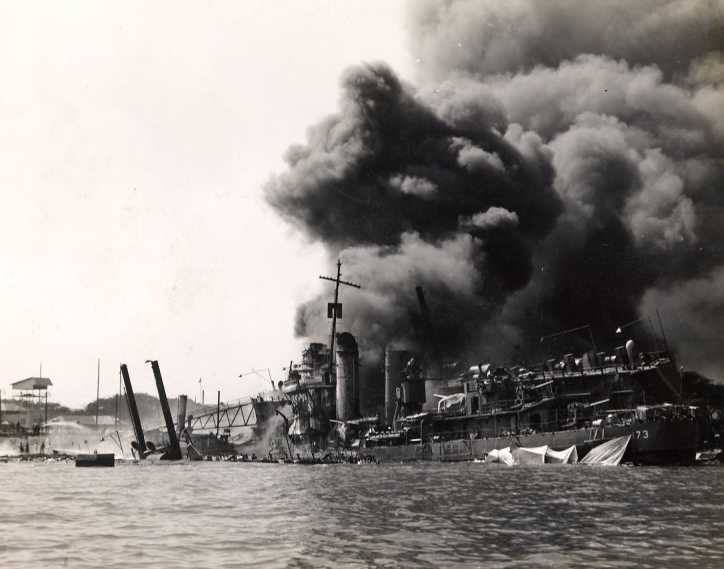 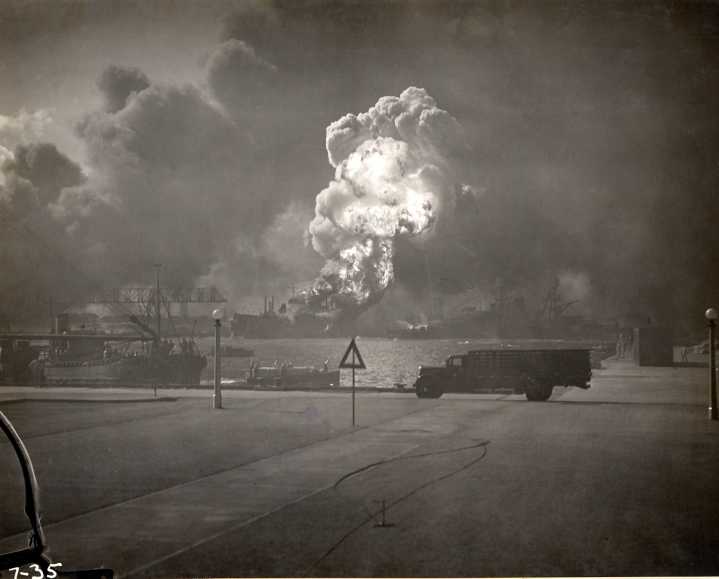 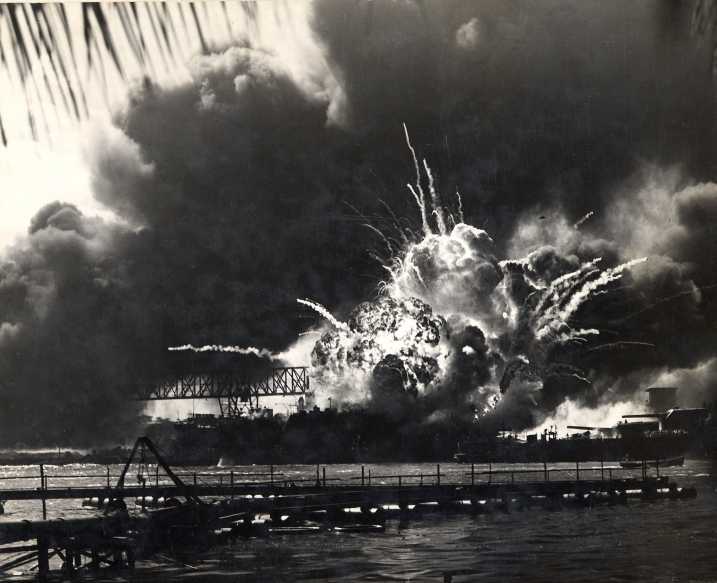 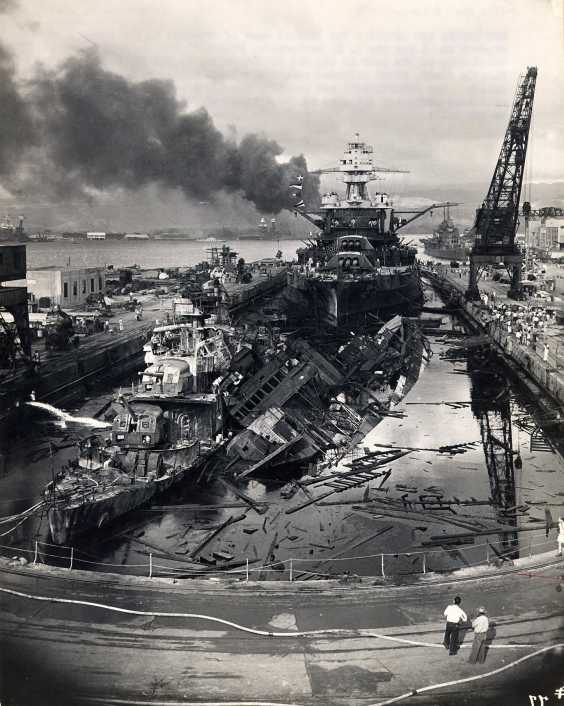 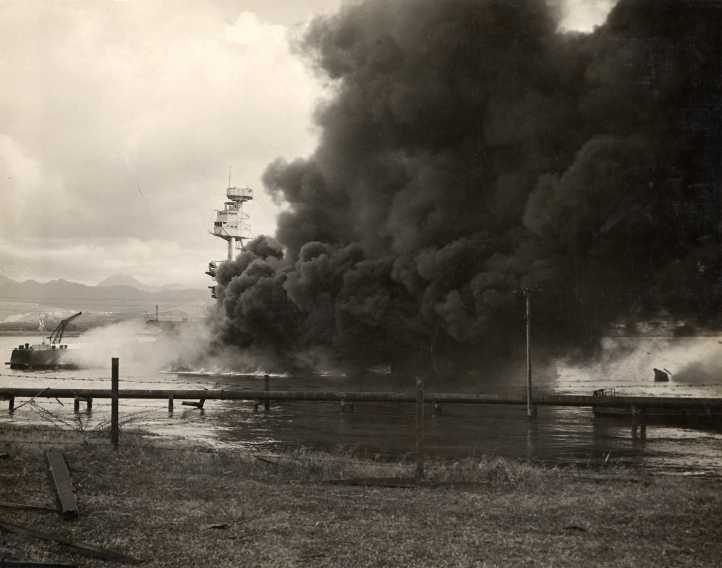 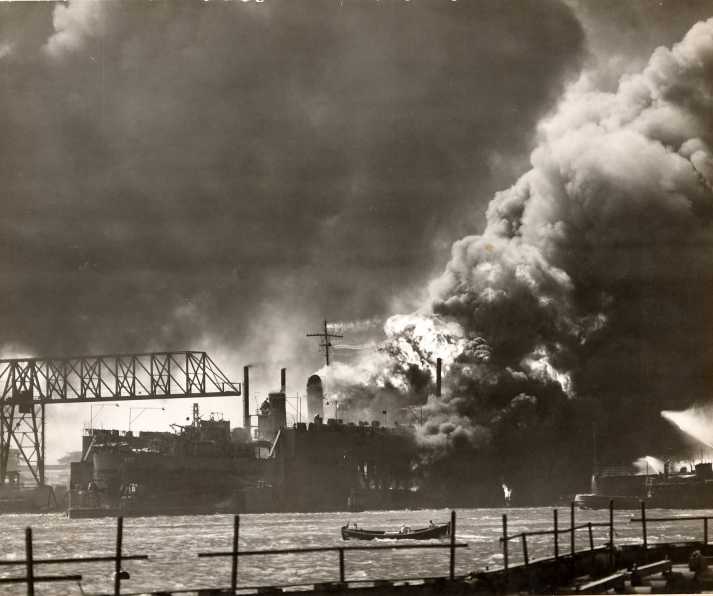 On Sunday, December 7th, 1941 the Japanese launched a surprise attack against the U.S. Forces stationed at Pearl Harbor , Hawaii By planning this attack on a Sunday, the Japanese commander Admiral Nagumo, hoped to catch the entire fleet in port. As luck would have it, the Aircraft Carriers and one of the Battleships were not in port. (The USS Enterprise was returning from Wake Island , where it had just delivered some aircraft. The USS Lexington was ferrying aircraft to Midway, and the USS Saratoga and USS Colorado were undergoing repairs in the United States )

In spite of the latest intelligence reports about the missing aircraft carriers (his most important targets), Admiral Nagumo decided to continue the attack with his force of six carriers and 423 aircraft. At a range of 230 miles north of Oahu , he launched the first wave of a two-wave attack. Beginning at 0600 hours his first wave consisted of 183 fighters and torpedo bombers which struck at the fleet in Pearl Harbor and the airfields in Hickam, Kaneohe and Ewa. The second strike, launched at 0715 hours, consisted of 167 aircraft, which again struck at the same targets.

When it was over, the U.S. Losses were: 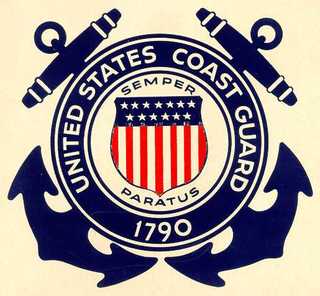 Ahaa! It does prove to be a certified urban legend. Follow the link to the exact email I was sent.

However,.. although it did prove to be a hoax, it did make me aware of the drama and tragedy of December 7, 1941. I will not just slough-off the date because I have seen it so many times before, but remember these photos with a tear in my eye.

If I came across an article called Pearl Harbor, I probably would have passed it by.

Thanks to Johannes for doing more research.

Sorry to burst the bubble but these are a collection of well known and not so well know photographs of the Pearl Harbor Raid.

In order for one Photographer to shoot them, the photographer must have teleported serveral thousand meters repeatedly during the air raid. Not very likely

He would have to be (to name only a few) opposite battleship row, near the submarine base, on Ford Island naval aviation base right next to battleship row (crossing the harbor for at least three times during an air raid), then again opposite battleship row to catch Arizona blowing up (being in two seperate places at once during the few seconds of the explosion) then on a boat and finally inside the drydock with Pennsylvania, Cassin and Downes.

These are for the most US Navy photographs by different photographers, all accessible in the national archives. Nice Pearl Harbor album but stupid story.

Comment by Kevin Schoedel on November 9, 2011 at 9:09pm
Now try a Google web search for exactly the same phrase. 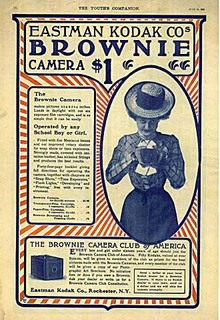 The photographer in me says the quality is too good. The photos are of the quality you would get with a view camera or a 4X5" press camera like the Graflex Speed Graphic with a Karl Zeiss lens. They don't look like snapshots.

The hopeless romantic in me says I should enjoy the story and the photos. I would hesitate to verify them as the email was forwarded and I would feel un-thrilled if the premise was a hoax.

We are very close to Pearl Harbor Day, and I will appreciate it better this year because of this email. It made me gasp. (which meant I needed to share it with my friends here at Dieselpunks)

I just did a Google Image search. Check it out: Brownie Photos of Pearl Harbor They are the same photos. Either they are a tremendous fraud, or there are many romantics on the Web like me.

A couple of these seem *really* familiar, like Life Magazine best photos of the century familiar. Do we have any direct evidence beyond an email forward that confirms the "found in an old Brownie" story?

Either way, spectacular images, thanks for posting!

Who would have thought that a film holds for 68 years in a cam and could still be developed... not me, but the fact is; it did. (lucky us, an probably poor camera guy.. )

The fact that this is a series from the same camera makes it some kind of spine-chillin'; it is like gazing back in time and staring trough the eyes of the photographer, seeing things just the way he did.

Thanx for sharing this article!!

I'm so glad you posted this as an article. Simply amazing story and photos!!!!