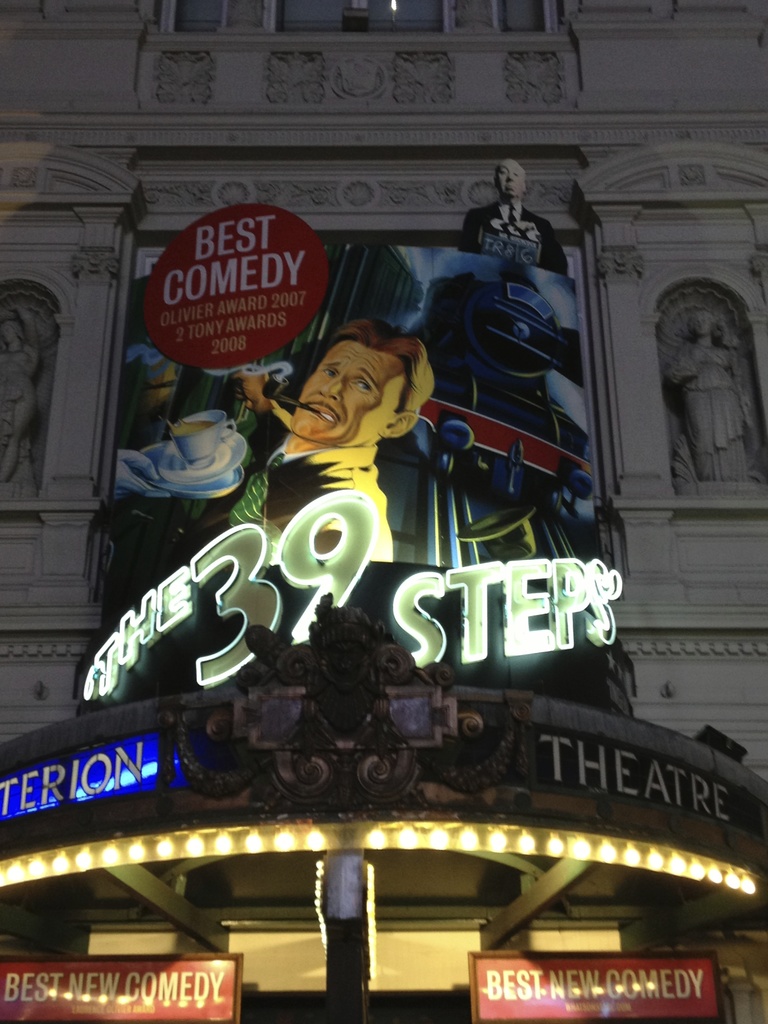 "The 39 Steps" is currently enjoying a revival in London's West End - although I'm a bit alarmed that it's being described as a "family-comedy". 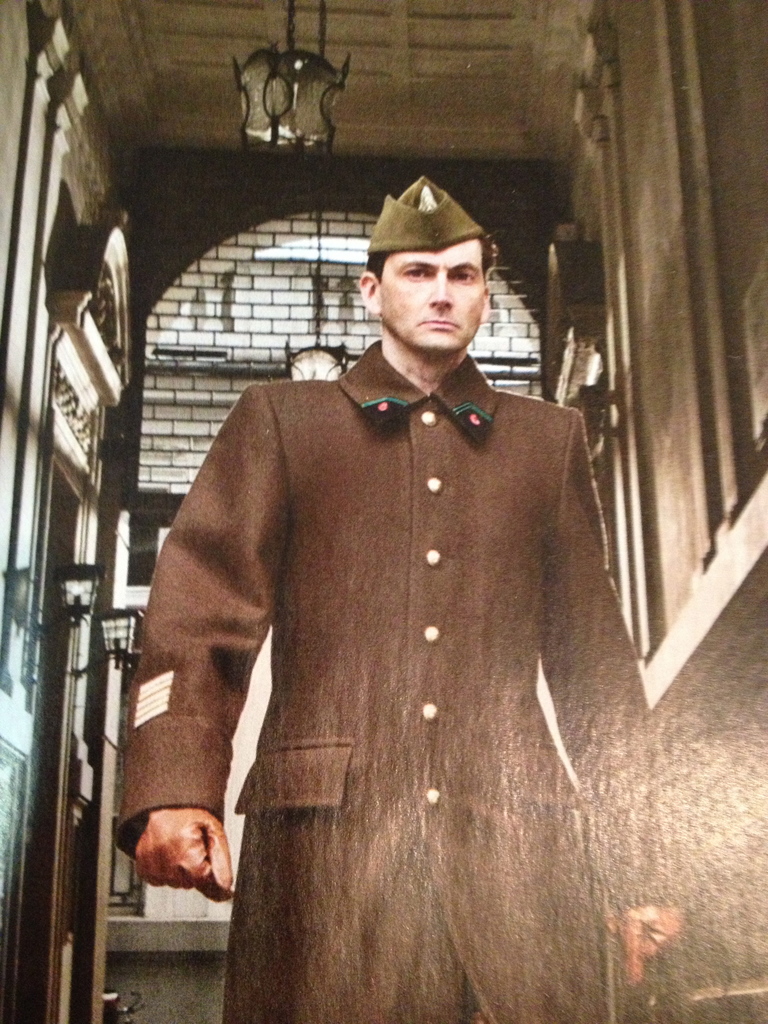 Also, any fans of David Tennant will be interested in this new drama series, airing in the Spring. "Spies of Warsaw" is adapted from Adam Furst's novel, and Tennant plays Colonel Jean-Francois Mercier, a military attache working at the French Embassy in Warsaw in the late 1930s - "torn between kidnapping, betrayal and passion"!

Yeah, I wish I'd had more time in London to buy a ticket and actually see it. Still, I had to content myself with prowling the old bookshops of Soho and Charing Cross Road looking for old two-fisted pulp and SF paperbacks.That was slightly more successful!

It has a good look to it.

The 39 Steps play is an adeptation of the book and movie but done as a comedy with only four actors. When I saw it a few years ago it was quite fabulous and it most definetly is a "family-comedy." Check out the wiki page for more info: http://en.wikipedia.org/wiki/The_39_Steps_(play)

Nice uniform he's got there - I'm going to try to get hold of Spies of Warsaw online when it's available!