The National Geographic Channel built what may have been the first stealth fighter, the Horten Ho 229. Built from a wooden design that included a layer of carbon material sandwiched in the leading edge to defeat radar.

Northrop Grumman, experts at stealth technology from their Tacit Blue and B-2 programs, have built a full-size replica of the airframe and tested it at their desert facilities where they determined that the design was indeed stealthy, and would have been practically invisible to Britain's Chain Home radar system of WWII.

The replica has already been donated to the San Diego Aerospace Museum. The only surviving Ho 229, the never-flown V3, is in storage at the National Air & Space Museum. 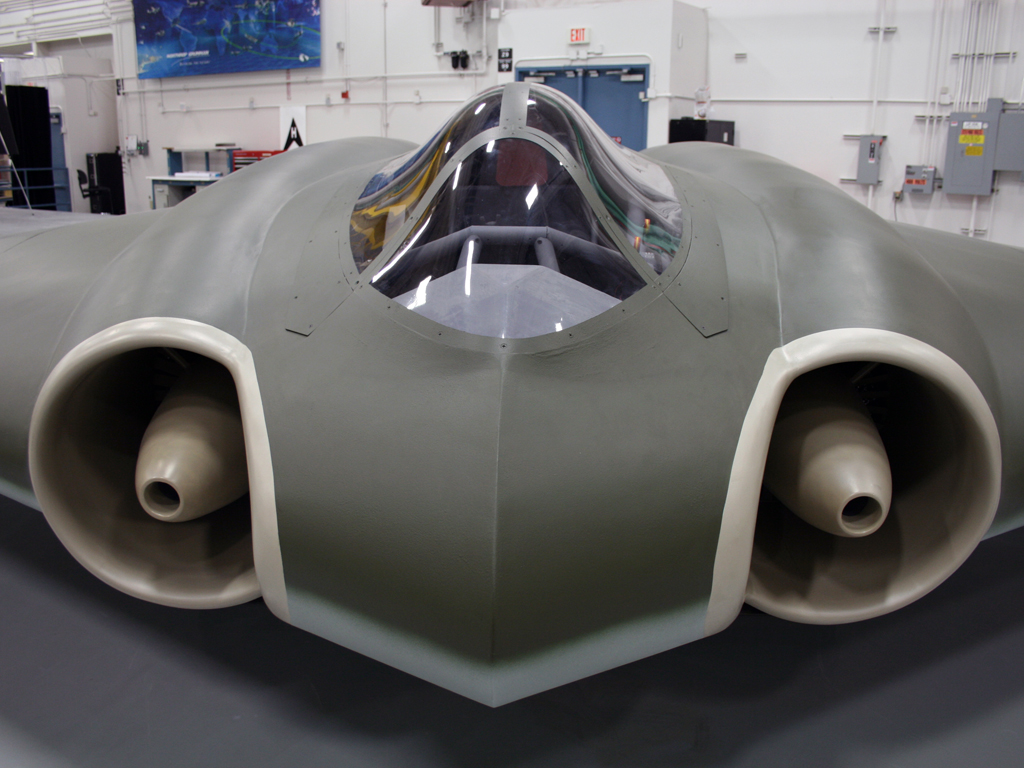 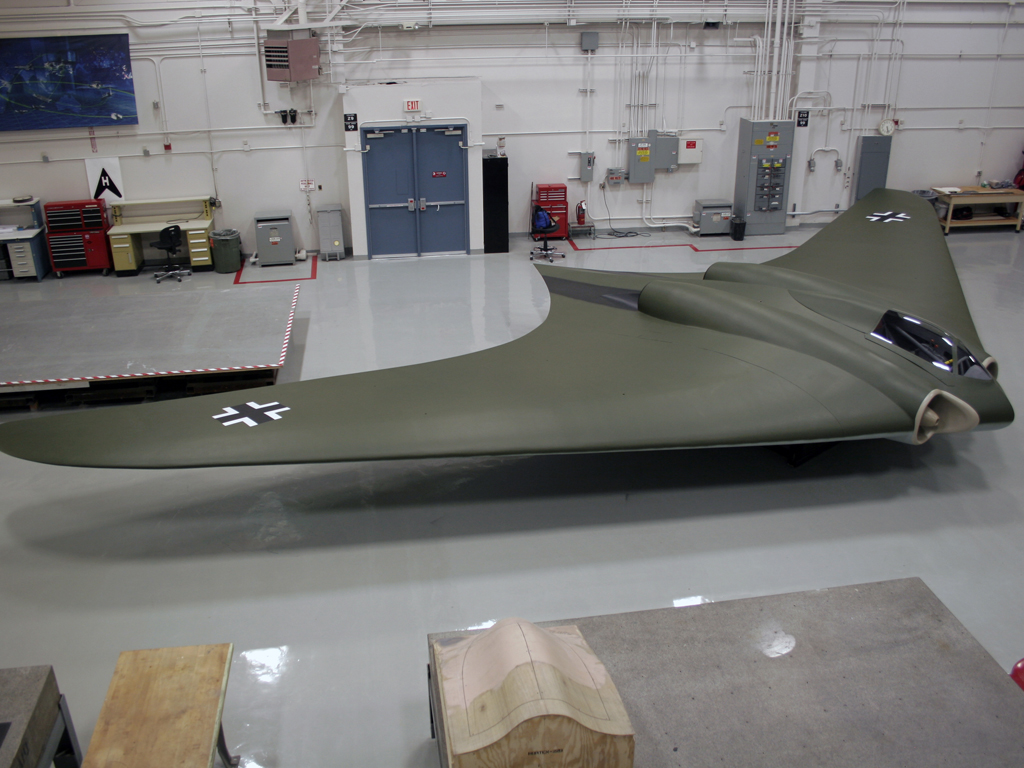 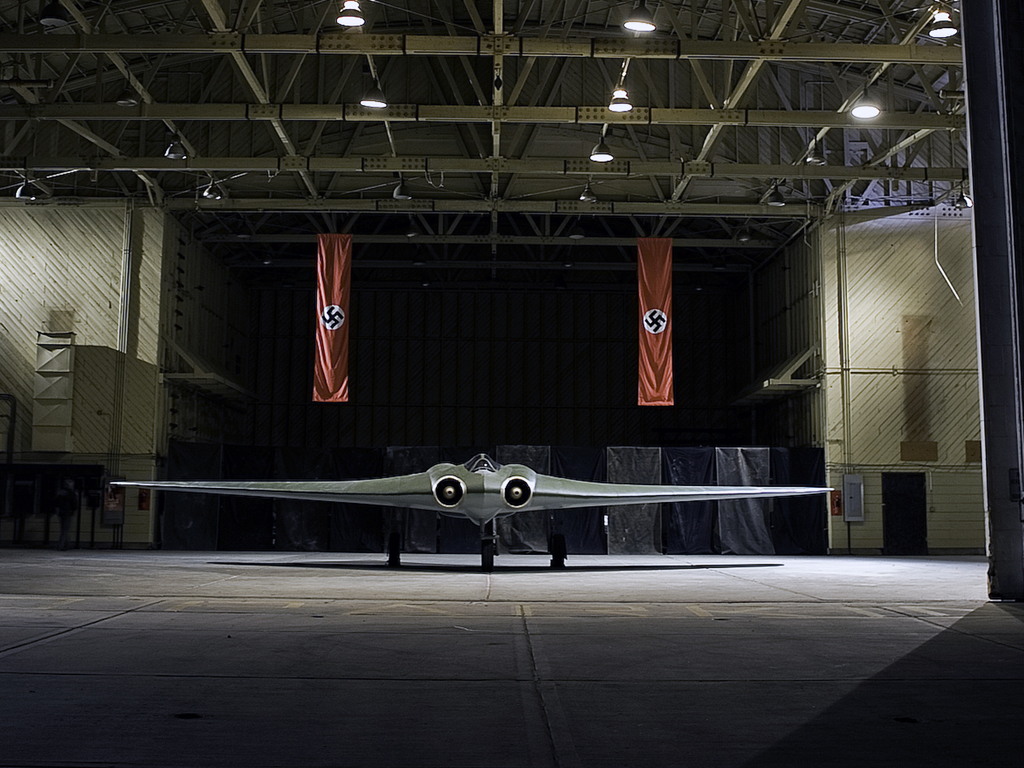