The Futurist Music of Machines

Right from his very first works in the mid-seventies, the French musician, writer and musicologist Jean-Marc Vivenza doesn't conceal the fact that he belongs to the both theoretical and political bond linking him to the Italian Futurist and Russian Constructivist movements. The propositions about formal, plastic noise from these two currents are the only theorical sources that haven't really been developed ever. Both a composer and a philosophe, Jean-Marc Vivenza actually calls his music "futurist noise", not industrial music. The whole thing is about taking over noise as a formal, plastic medium again. Jean-Marc Vivenza explores the field of perspectives the plastic and acoustic material offers, working about a concept he calls "the objective materiality of noise", based on the theses by the futurist Luigi Russolo as exposed in "The Art of Noise" (1913). Those theses are both Vivenza's guiding lines and the foundations for any genuine noise music. Vivenza is the first one ever to bridge the gap between the theses of the Futurist movement and today. 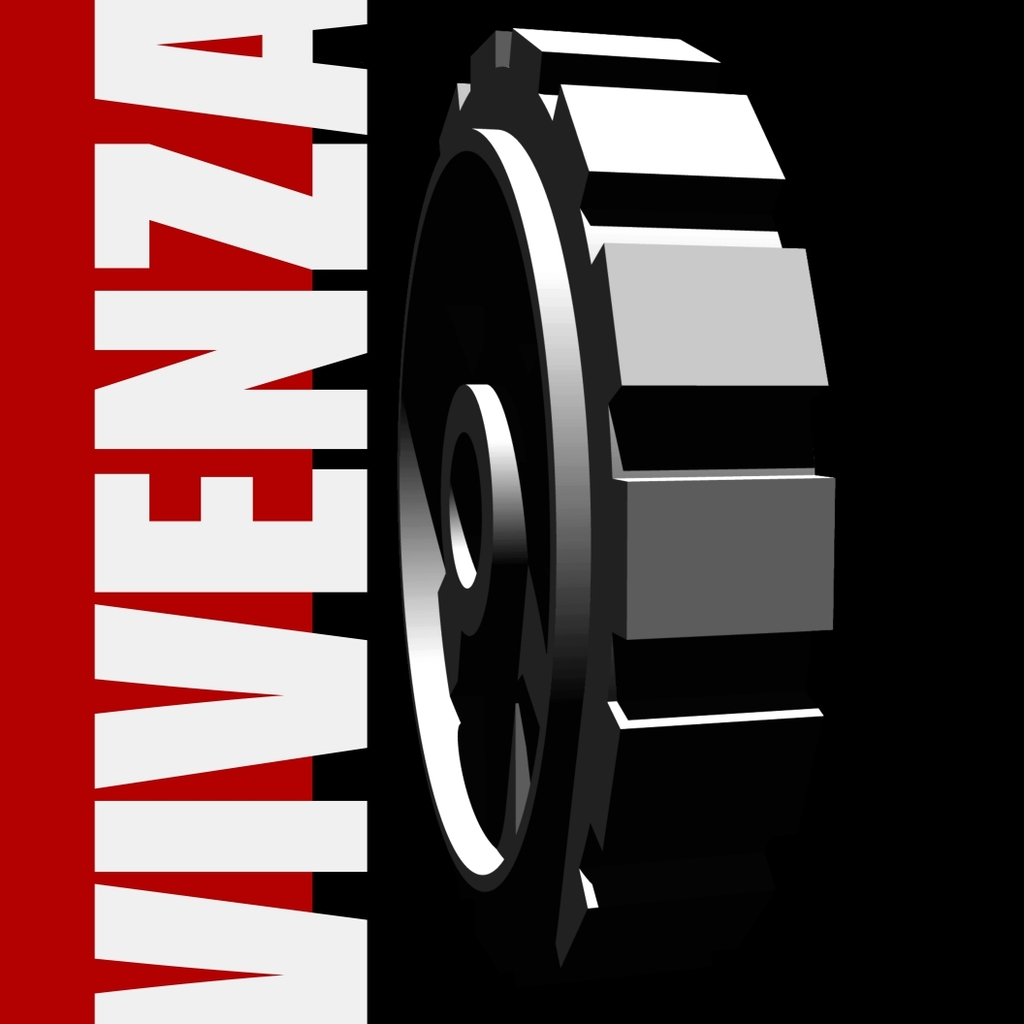 The founder of the Electro-Institute in Grenoble (France), a research center focusing on sound as a material, Vivenza uses with great originality genuine industrial sound material: machines, men at work, factories... He records real industrial sounds in factories: reality becomes the very object of the whole Futurist quest. https://www.youtube.com/watch?v=ZKjXZrHeFiw 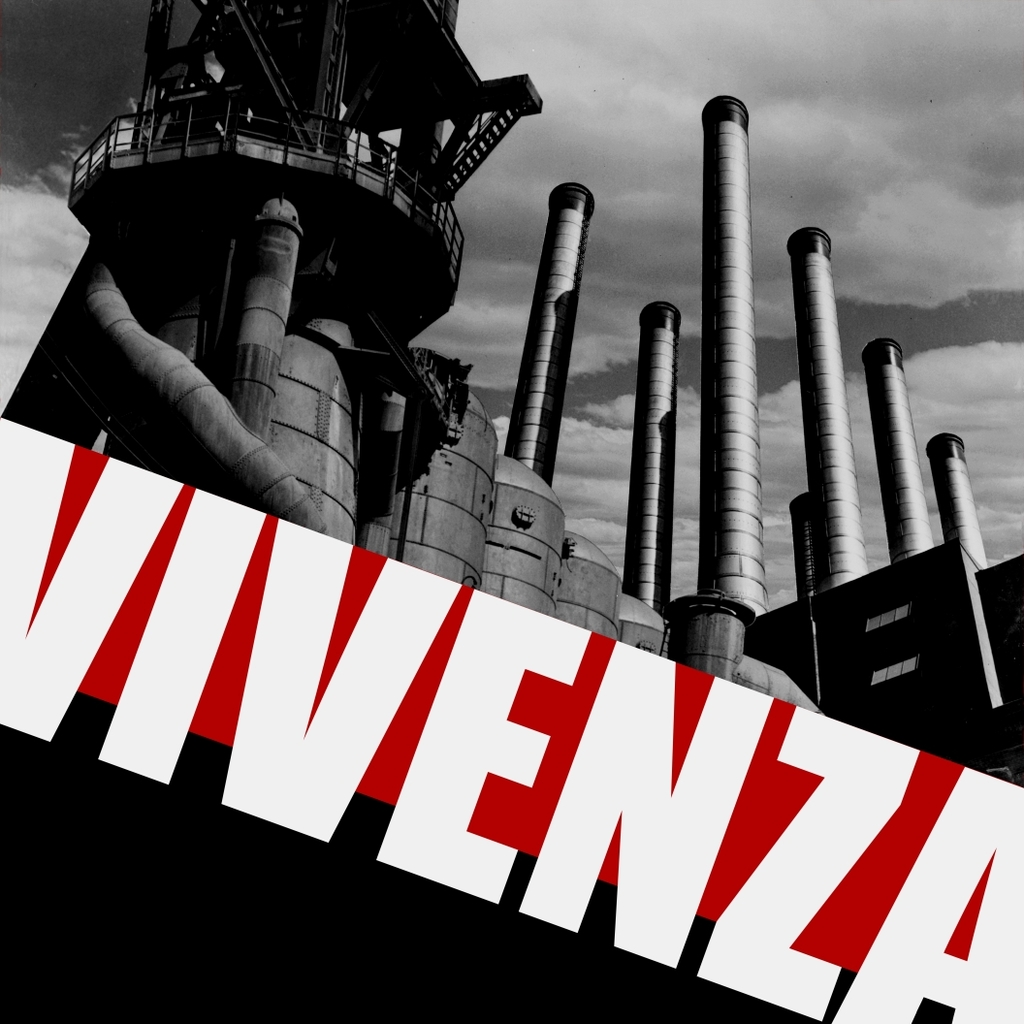 "This evolution of music goes along with the increasing multiplication of machines in the human work... With the machines, life generated the largest, the deepest, the most diverse source of noises"  (The Noises of Nature and Life - Luigi Russolo - 1913). "In a few years, the engines in our industrial cities will skilfully start singing in unison, thus making every factory an intoxicating orchestra of noises...(the futurist purpose) is the will of a comeback to the original forces". (The Art of Noise - Luigi Russolo - 1913). The French label Rotorelief http://rotorelief.com/  is about to release one of the major opus of Jean-Marc Vivenza, Realités Servomécaniques (literally - and phonetically - Mechanical Brain Realities: servo = cerveau = brain) and I've been lucky enough to be asked to make designs for these vintage style vinyl recordings, as well as posters.