Although the alto saxophone has never been the popular solo instrument that the tenor has, it has created a few jazz giants. The great ones from the Dieselpunk Era include Johnny Hodges, Benny Carter, Charley Parker and Cannonball Adderley. This article will introduce you to Johnny Hodges whose friends and fans called, “Rabbit.” He was the artist that took an instrument with a harsh squeal  and turned it into silk. 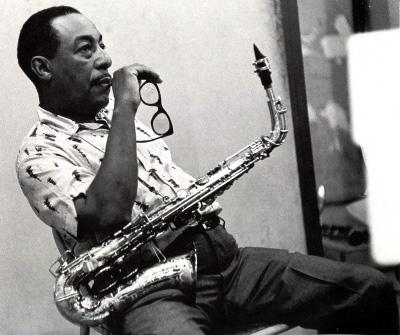 All you ever need to know about this icon of the Swing Era is in this short video. Spend a few minutes with Johnny Hodges. Please watch it for a memorable experience!

Rabbit was the lead soloist and section leader in Duke Ellington's orchestra over nearly four decades, Johnny Hodges was the most influential alto saxophonist prior to Charlie Parker. He was the “sound” of Duke Ellington. He played with his own recognizable style characterized by long bending of the notes to perfect pitch and a low-down blues swing style that lent itself to lyrical ballads and low-down blues. 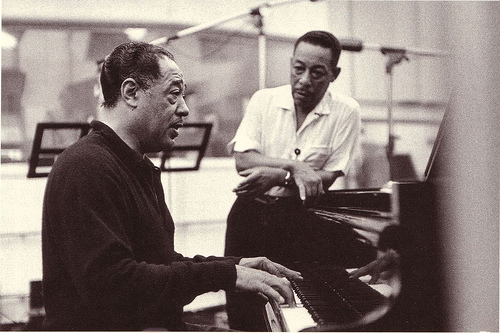 He not only played swing, he did swing. Regarded by his peers as possessing a natural gift, he was mostly self-taught. He received some instruction from Sidney Bechet, whom he replaced in Willie "The Lion" Smith's band in the early 1920s. Born July 25, 1907, in Cambridge, Mass., he joined Chick Webb's band in 1926, and two years later began the legendary association with Ellington that would last him essentially until the end of his life. 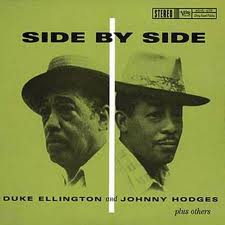 Hodges soloed on scores of records with Ellington and contributed several tunes, including "Jeep's Blues" and "The Jeep Is Jumpin'

He worked outside the Ellington orchestra again in 1958 and 1961, though Ellington's style always stayed with him, just as his own style would always remain a signature of Ellington's orchestra. Rabbit had a wisdom tooth removed on May 11, 1970, in New York City. He never awoke from the anesthetic. On his death Ellington remarked, "Our band will never sound the same."

In 1970, Hodges was elected by the Critics into the Down Beat Hall of Fame. 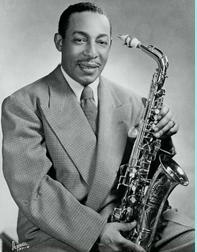