The pilot episode for the mini series The Man in the High Castle is now available on amazon.com. I read the book back when I was in college, and to be honest I don’t remember much of it. However speaking for what I saw in the pilot it’s one of the most amazing things I’ve ever seen on “TV”.

For those unfamiliar with the story The Man in the High Castle is set in an alternate world of 1962 where the Allied forces lost the second world war, and as a result the United States has been divided into two sections. The eastern seaboard through middle America belongs to the Third Reich, and the remaining center to the west coast belongs to Japan… and it is an uneasy peace between the two. There are other specifics I can mention but I don’t want to spoil anything for you.

I’m not going to give you anymore information about the show. Watch it and see for yourselves. I’ve included the opening titles and some screenshots to give you a better idea of what I’m talking about.

I hope you watch it and enjoy it. 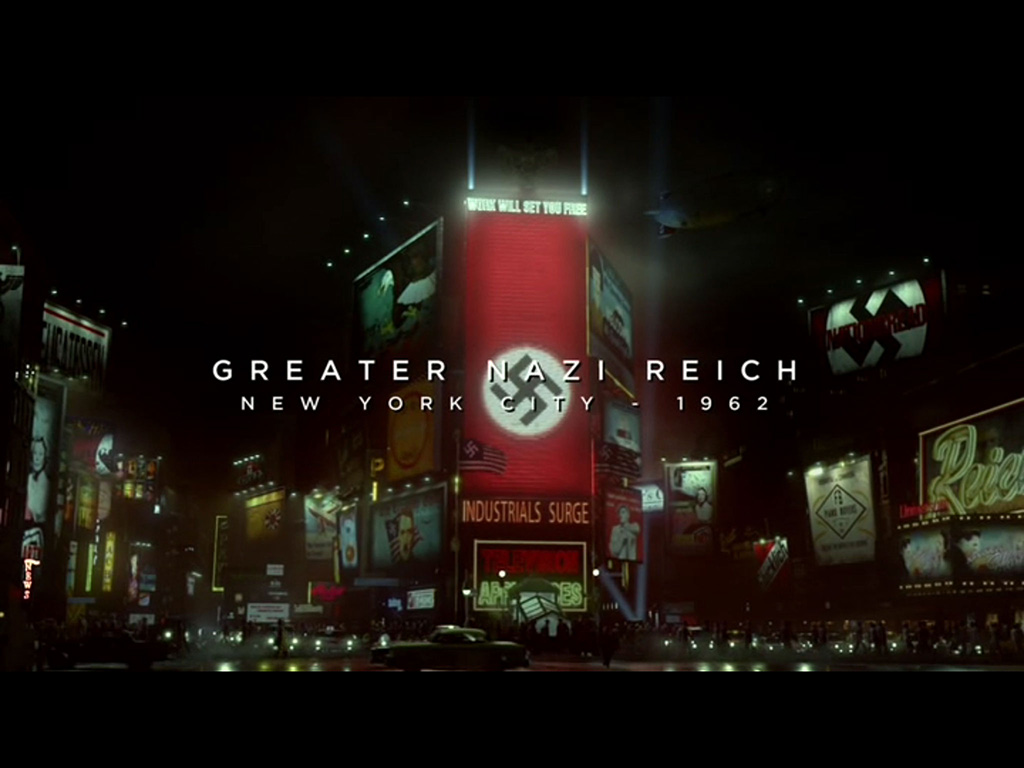 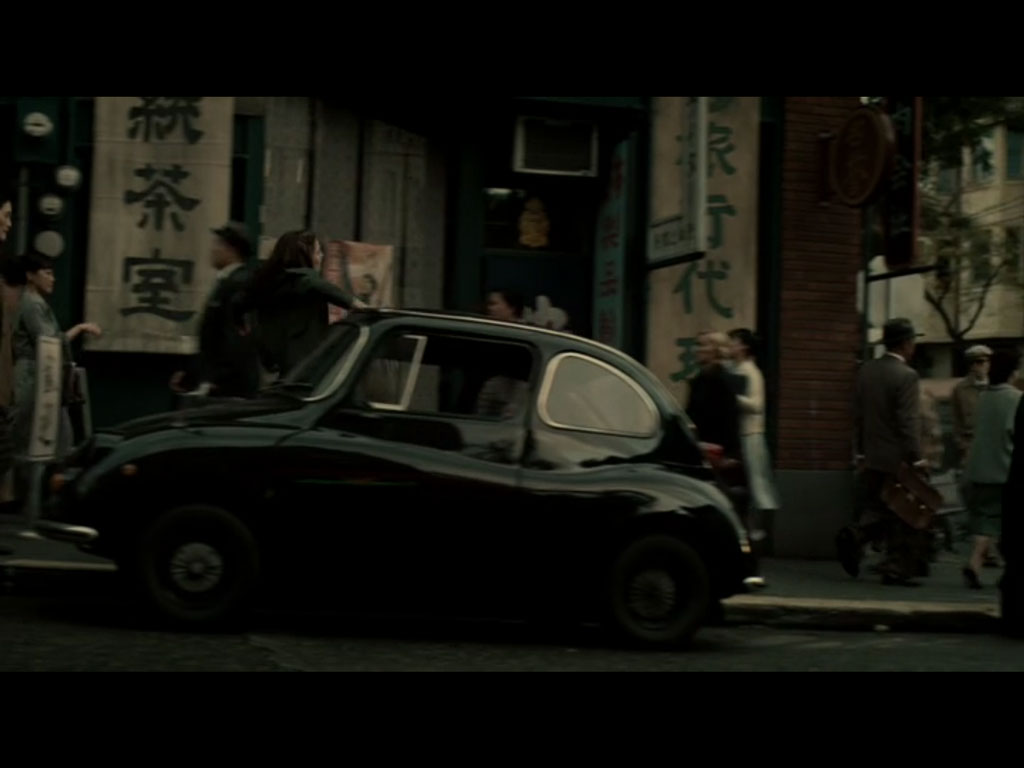 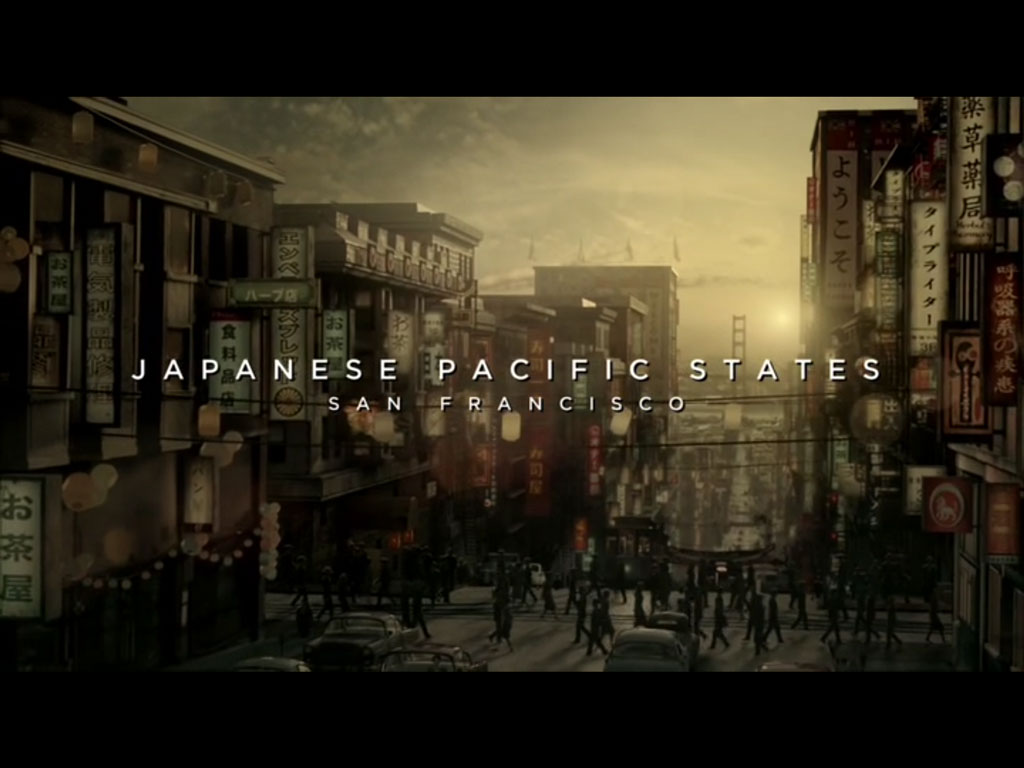 I don't have Amazon Prime, but I really hope to get the chance to see this.

Gorgeous! Lush! You should watch this. Brilliant tv and I wish it gets picked up.