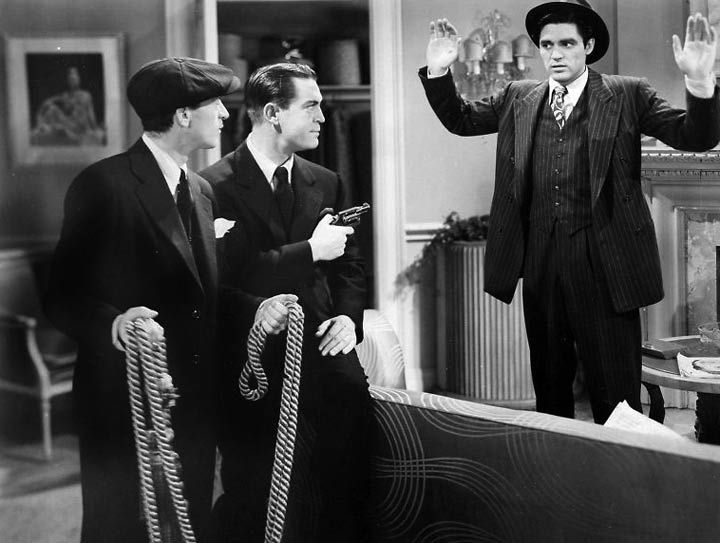 In this week's picture, Booked on Suspicion, Blackie is implicated in a murder when he accidently sells a phony Charles Dickens first edition at an auction..