Starring Gerald Mohr and starting with the famous lines, "Get this and get it straight! Crime is a sucker's road and those who travel it wind up in the gutter, the prison or the grave. There's no other way, but they never learn." The Adventures of Philip Marlowe runs about 25 minutes without commercials.

An inventor killed in an explosion aboard his yacht hires Marlowe to find his killer.


Noir quote of the week

He was the kind of cop who spits on his blackjack every night instead of saying his prayers. 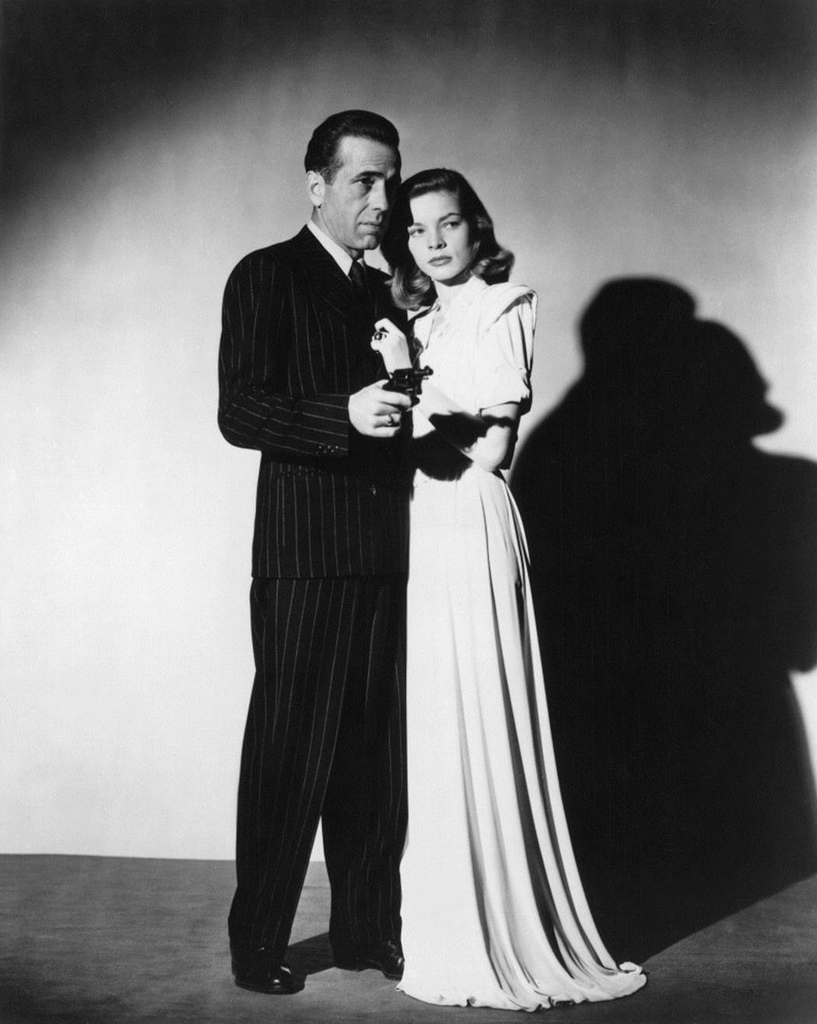