Starting with the famous lines, "Get this and get it straight! Crime is a sucker's road and those who travel it wind up in the gutter, the prison or the grave. There's no other way, but they never learn." First broadcast in 1947, The Adventures of Philip Marlowe runs about 25 minutes without commercials.

Download The Adventures of Philip Marlowe - King In Yellow (July 8, 1947)

Brash musician King Leopardi is at the top of the charts, but somebody has made him Number 1 with a bullet. He winds up dead in a singer's bed, and Marlowe needs to figure out who killed the King. The suspects range from jilted lovers to angry managers, and a threatening note that leads Marlowe to an old mystery and a motorcyclist who trades gunshots before the case is all wrapped up. 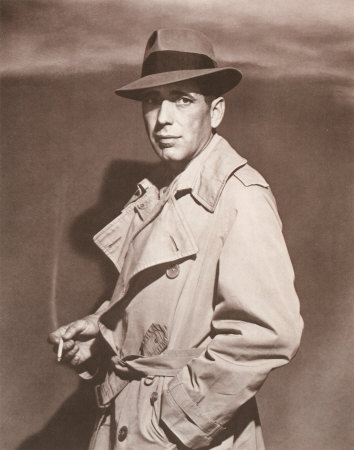