Two Fisted Tuesdays with The Shadow - Murder in the Death House 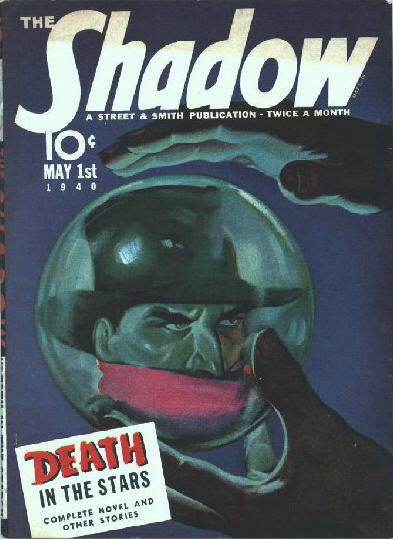 I love that they talk to the warden by 'special wire'. Just reminds you of how much technology has moved on in a relatively short space of time.