Two Fisted Tuesdays with The Shadow - Prelude to Terror Dynamite has recently published the latest release of the shadow comic book series. The 1st edition was released with 3 separate covers...... here is one of them... 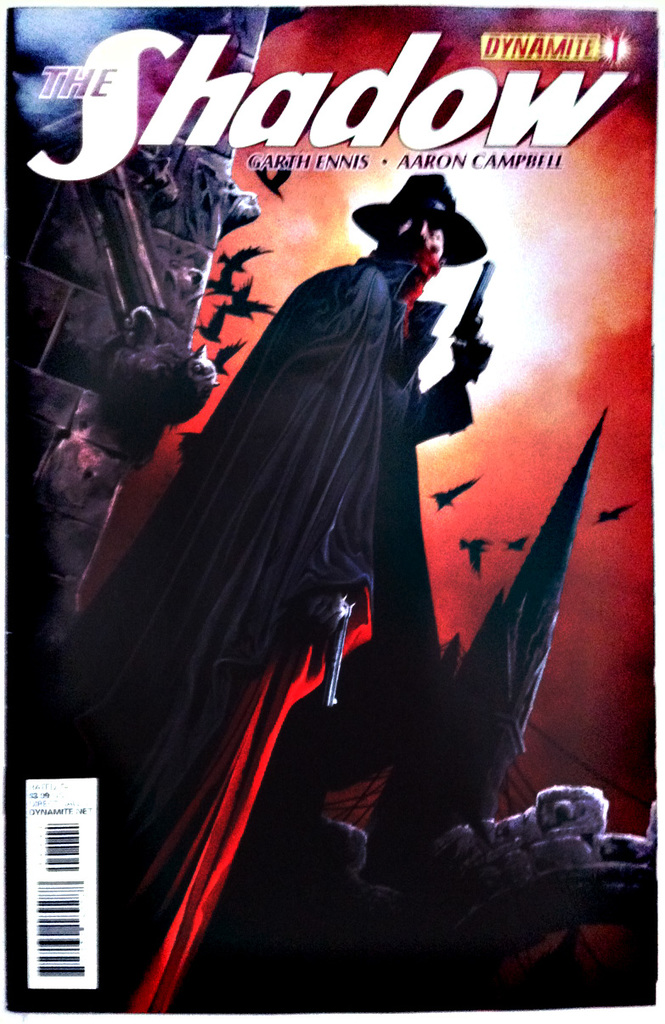