Two Fisted Tuesdays with The Shadow - The House That Death Built

The Shadow - The House That Death Built (originally broadcast on January 25, 1948). 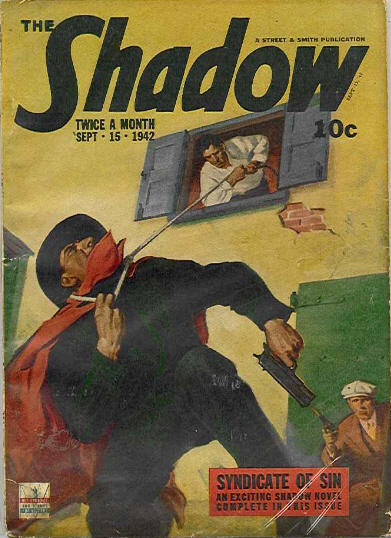