The Shadow - The Valley of the Living Dead starring Orson Welles (originally broadcast on January 22, 1939). 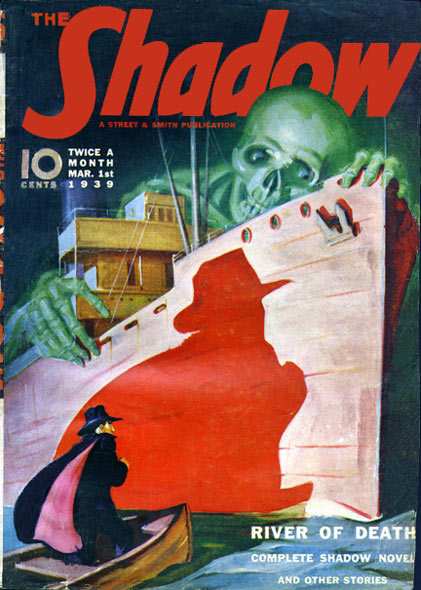